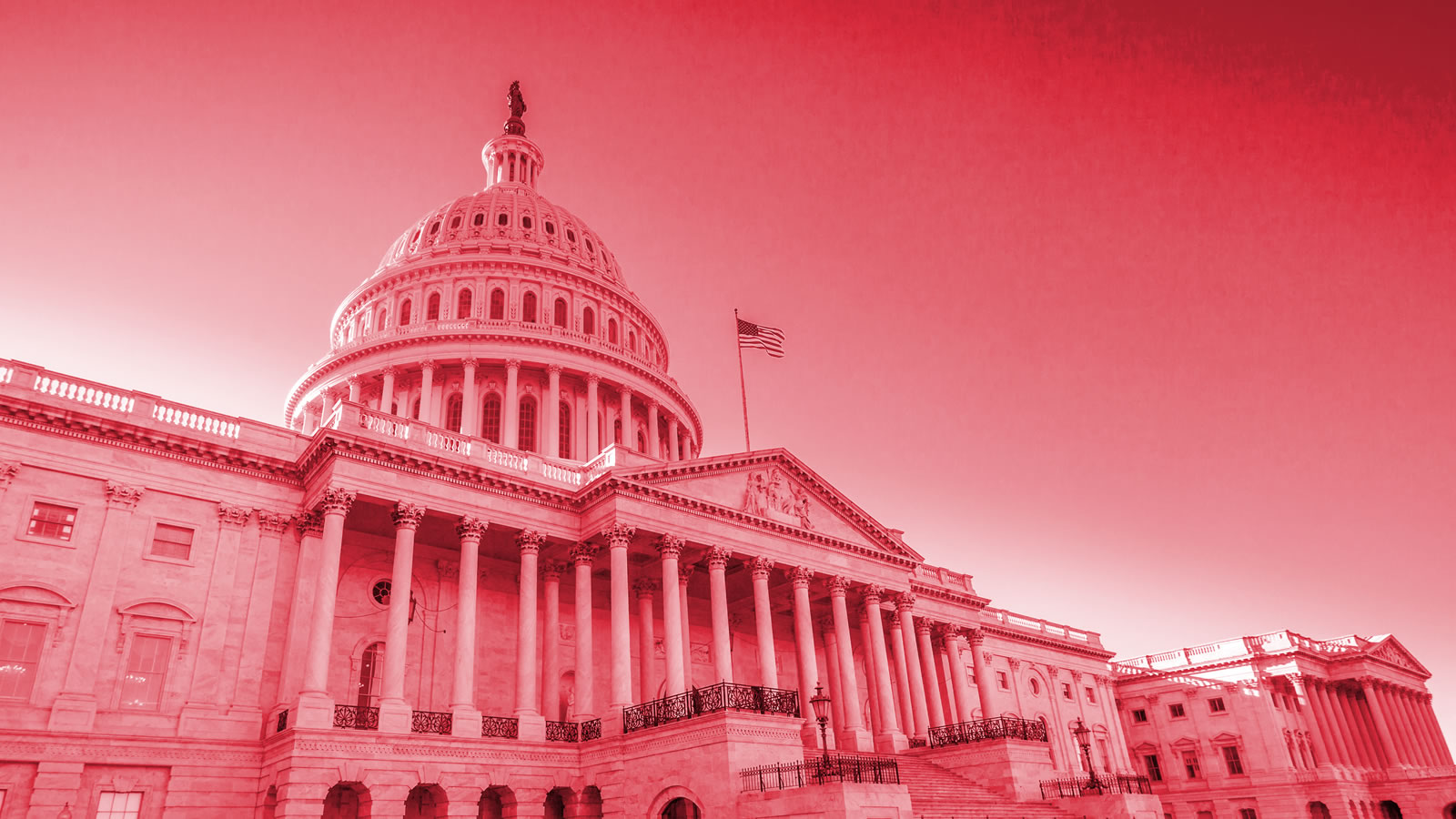 The Cook Political Report released several ratings on Thursday showing the GOP as the clear favorite to take control of the U.S. House in the 2022 midterms.

Three Democratic-held districts have fallen into the “lean Republican column,” while another two are in the “likely Republican” column. Meanwhile, just one Republican-held district currently leans toward Democrats.

NEW: @CookPolitical‘s 2022 House ratings for new districts, now that we’re past the halfway point of redistricting. Still a long way to go, but Republicans clear favorites for control. https://t.co/mAdCOtLpRZ pic.twitter.com/2VN5sKWCzd

State legislatures and independent commissions have undertaken redistricting efforts that have adjusted boundaries for 279 House seats. Eighteen states have not yet confirmed their new district maps, which could cause the projections to shift slightly.

Republicans lost control of the House in 2018 for the first time in eight years but would need a net gain of just five seats in 2022 to reclaim the majority after a surprisingly successful 2020.

The House GOP campaign arm announced last month that it plans to target an additional 13 Democratic House seats after Republicans had a number of surprising successes on Election Day, including a win for Republican Glenn Youngkin in the Virginia gubernatorial election. The new additions brought the total to 70 House Democrats who will be targeted ahead of the 2022 midterms.

Democrats have their sights set on just 22 GOP-held districts.