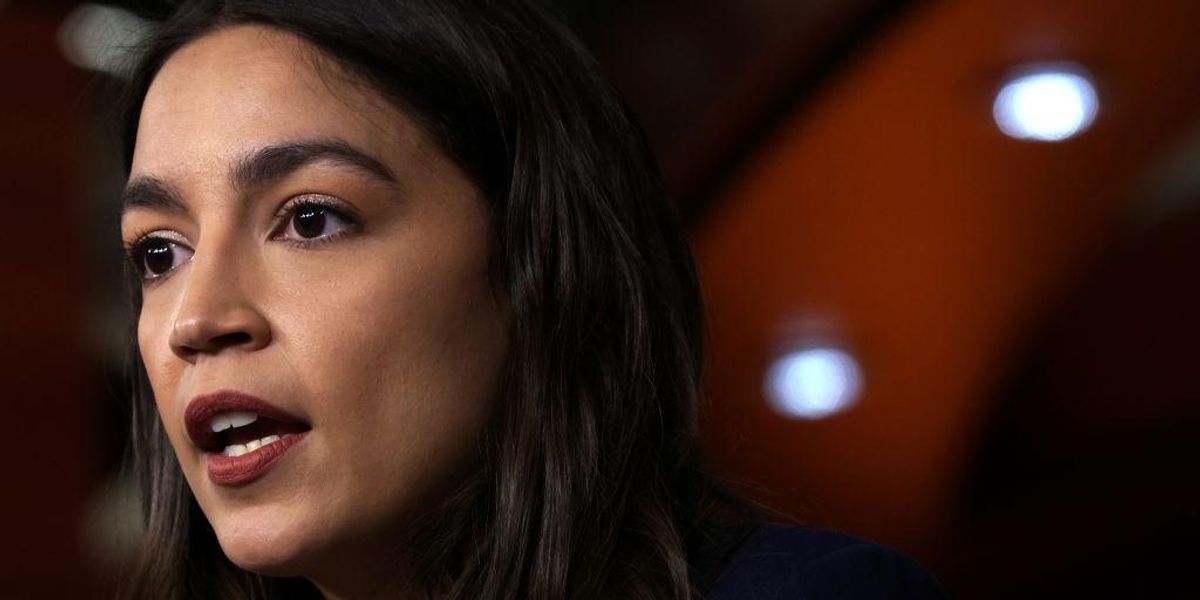 A member of Rep. Alexandria Ocasio-Cortez’s staff described the nation of Israel as “a racist European ethnostate,” according to Fox News.

The outlet reported that Hussain Altamimi, who is a legislative assistant for the Democratic lawmaker, posted the comment on Instagram last week.

“Israel is a racist European ethnostate built on stolen land from it’s indigenous population!” Altamimi wrote in an Instagram story, according to a screenshot of the post that Fox News Digital obtained.

Altamimi made the comment while sharing a post from from “letstalkpalestine” — the post he shared from that account reads in part, “Israel is an exclusive ethnostate, established to serve one ethnic group at the expense of another.”

Ocasio-Cortez, a progressive lawmaker from New York who has served in the U.S. House of Representatives since 2019, has accused Israel of being guilty of human rights abuses.

Earlier this year she voted present when the House passed a measure to provide funds for Israel’s Iron Dome missile defense system. The lawmaker had initially voted against the measure but then changed her vote to “present.”

“Yesterday, the House called to the floor a rushed, $1 billion supplemental military funding bill for Israel’s Iron Dome defense system. I want to be clear with our community that I am opposed to this bill, but ultimately cast a PRESENT vote,” Cortez noted back in September.

“I also believe that, for far too long, the U.S. has handed unconditional aid to the Israeli government while doing nothing to address or raise the persistent human rights abuses against the Palestinian people, and that this imbalance of power must be centered in any honest conversation about Israel and Palestine,” Cortez said in the statement.

Did Jean-Pierre just ADMIT the Biden admin has been flying migrants across the country ‘since day one’?
Blackrock CEO says the crisis in the price of energy is accelerating investment in green energy
GOP Sen. John Kennedy points out that ‘we already had a plan to repay student debt. It’s called a job’
Google co-founder’s flying car startup is shutting down
New tool helping those with prosthetic arms take up surfing