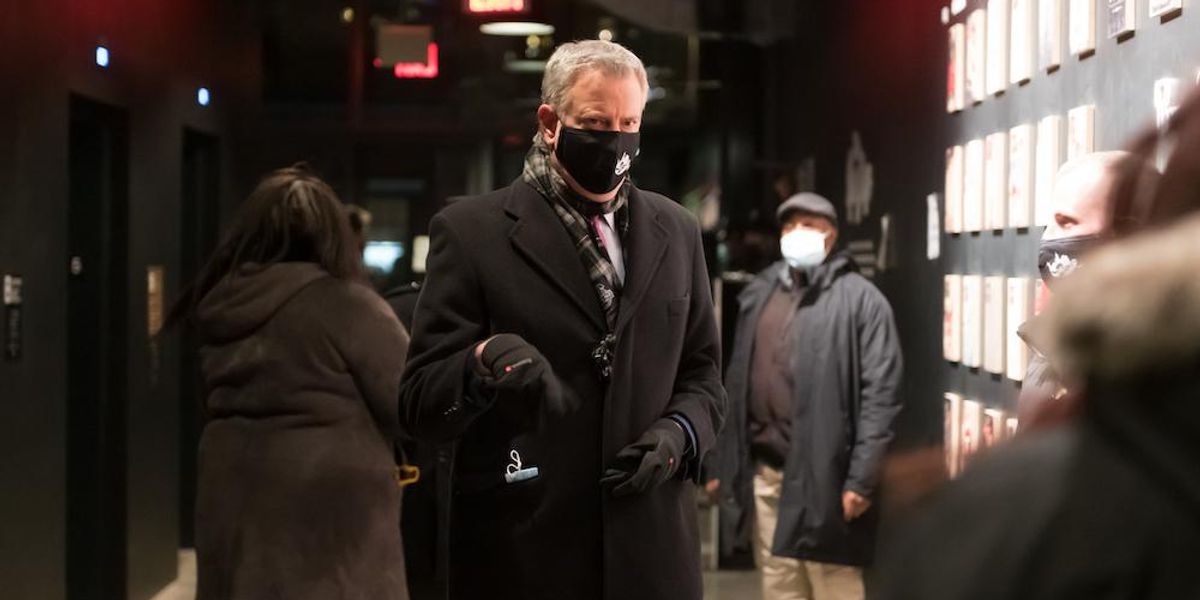 New York City was a ghost town during a large part of the pandemic.

No, Gotham didn’t experience a different version of COVID that made people vanish.

It wasn’t that everyone was in the hospital.

You see, what had happened was Mayor Bill de Blasio and Democratic officials shut down the city by edict.

It was in all the papers.

There was story after story about businesses forced to shut down — many of them permanently. Folks were stuck in their homes. Schoolchildren were forcibly kept out of the classroom.

The mayor gave himself the power to set curfews, shut down public transportation, block off public spaces, ration goods, force price controls, and suspend the sale of alcohol, CNBC noted.

And despite his targeting of religious gatherings and aggressive arrests of folks who dared to be outside their homes during the state’s lockdown order, as well as his repeated threats of further shutdowns when cases surged again after the first wave, de Blasio now has the audacity to attempt to gaslight Americans and claim that shutdowns are not something he believes in.

Pressed by NBC News on Thursday about scaling back or even canceling New Year’s Eve festivities in Times Square, Hizzoner, who is on his way out, pushed back on the notion, claiming, “I don’t believe in shutdowns. We have to fight our way through COVID.”

“Shutdowns are not the answer,” he added.

NBC’s Kristen Welker: “Given that some local officials are calling for you to cancel the in-person event altogether, why not scale back [NYC’s ball drop] even further?”nnBill de Blasio: “Look, I don’t believe in shutdowns. We have to fight our way through Covid.”pic.twitter.com/lfS8U5HvwV