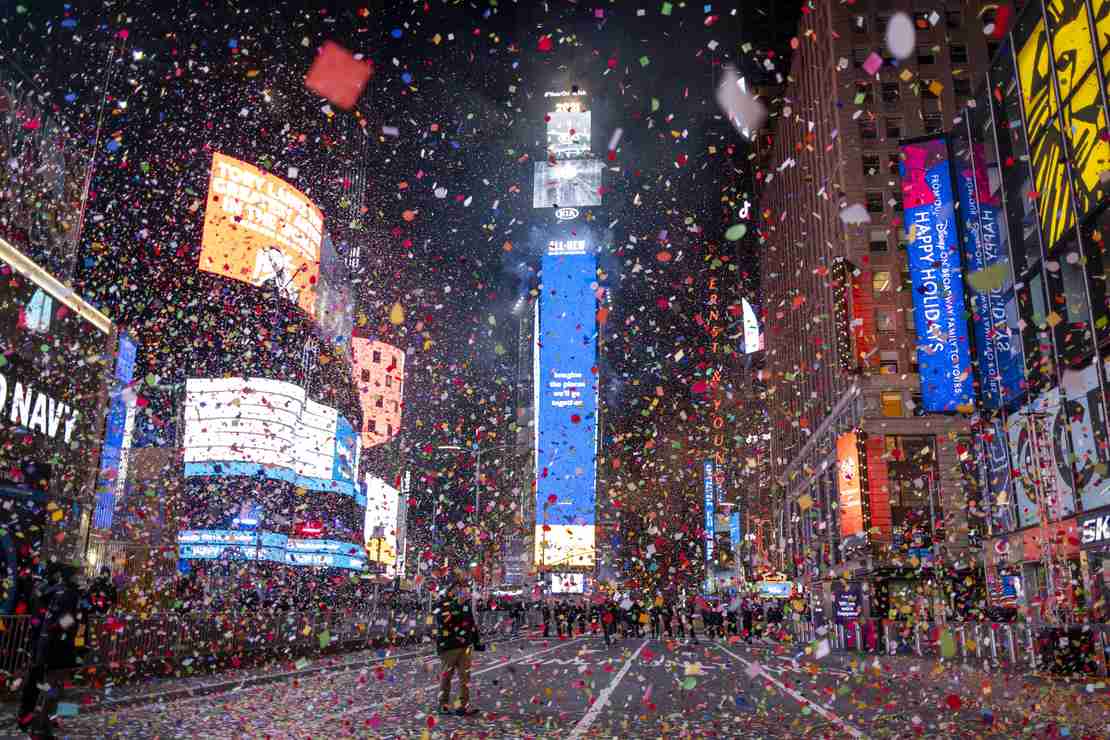 Well, it’s a new year, and thus, it’s time for new year’s resolutions. I’ve generally not been one for making new year’s resolutions, probably because I so often fail to keep them. However, my most successful resolution was made seven years ago, when I gave up soda. It was no easy resolution to keep. I sucked down Diet Pepsi like water. I was never a fan of regular soda, but I wanted to give up aspartame—the artificial sweetener used at the time—and so it had to go. The first six months were a struggle. Now I don’t miss it.

I don’t have any huge resolutions for 2022–more like small, easily attainable resolutions.

Technically, I read a lot—a lot of news. What I miss, however, is recreational reading. Back when I had a 9-5 job and a commute, I would listen to audiobooks on my drive to and from work. Now I work from home, and while one would think that would give me more time to read, it actually makes it more difficult. On my commute, it was easy to take advantage of the downtime and listen to books as I made my way to and from the job that I hated. Now, I have to carve out time, which typically means before going to bed. And I usually don’t have the energy. I have a Kindle, and I love it, but it’s not been used as much as it should. This year, I aim to change that.

I lost nearly forty pounds in 2021. This happened due to my incorporating better habits and getting a Peloton over the summer. While that may sound impressive, I’m actually still behind schedule to reach my target. This was expected. The holiday season is challenging when it comes to eating better. I ride the Peloton almost every day, which prevented me from gaining a ton of weight between Thanksgiving, Christmas, and New Year’s. Still, to reach my target weight, I have to lose another forty pounds, and with discipline, I hope to accomplish that in much less time this year.

I get asked quite a bit about writing another book. In fact, 2021 was the first year since 2017 I haven’t published a new book (excluding compilations of editorial cartoons) because I was so highly focused on writing articles here at PJ Media. Writing a book is hard work, and there’s no guarantee that the hard work will pay off. My most successful book to date is still my exposé on Barack Obama’s presidency—which still sells. Is there a book about Biden in my future? We’ll see.

Though some would call me a bit of a homebody, I do like to go on the occasional trip. However, during the pandemic, travel has been limited. Not out of concern of COVID, but due to the unpredictable nature of COVID restrictions and the potential for being forced to quarantine.

I really want to go back to Hawaii, and flights are still very reasonably priced. My wife and I went to Hawaii on our honeymoon, and I’ve been itching to return ever since. But, of course, going somewhere new is also appealing as well. So, hopefully, I’ll get somewhere this year.

I live in a rural area, have a couple of acres of property, and have a nice-sized deck in my backyard…yet I don’t spend as much time outside as I should. As a writer, I’m pretty attached to my screens, be it my computer, iPhone, or iPad—and I’ve been aware for some time that the outdoors are going unappreciated because I seem to be writing so much. For sure, much of that time I should be outside is wasted on social media, and thus that will be what I’ll primarily start restricting to enjoy the world around me more.

Kamala Harris says relief from Hurricane Ian should be based on skin color, ‘equity,’ meaning whites get helped LAST
White House Rhetoric on Gas Prices Comes Back to Bite Them
US facing natural gas shortage due to record LNG exports to Europe
Family’s pit bulls maul toddler and baby to death, mother rushed to the hospital
NewsBusters Podcast: The Jackie Flap and the Hurricane Trap