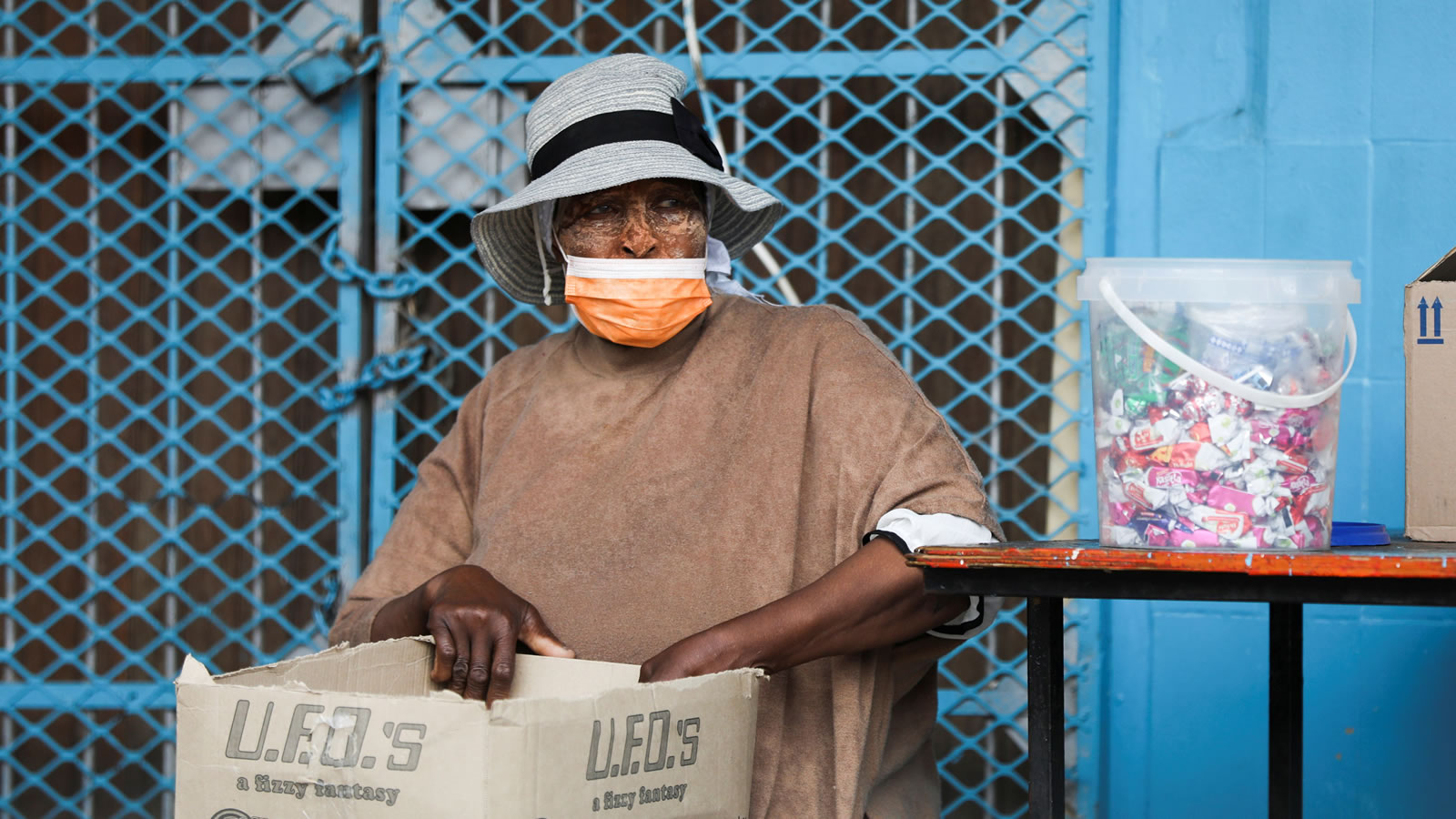 South Africa lifted a Covid-19-related curfew on Thursday as officials believe the fourth Covid-19 wave driven by the Omicron variant has receded, a cabinet statement announced.

The South African cabinet statement noted there was only a “marginal increase” in fatalities, as deaths remained low compared to previous surges.

The announcement comes as the number of cases fell by roughly 30 percent to just under 90,000 for the week ending on December 25, down from roughly 127,000 in the prior corresponding period, government data obtained by the Washington Post show.

Hospitalizations have fallen over the past week and a half as well.

“While the Omicron variant is highly transmissible, there has been lower rates of hospitalisation than in previous waves,” the statement said. “This means that the country has a spare capacity for admission of patients even for routine health services.”

Officials lifted a midnight-to-4 a.m. curfew on movement and announced they would allow restaurants and bars to serve alcohol past 11 p.m.

While other countries currently being slammed by the highly transmissible Omicron wave will likely look to South Africa as a ray of hope, the director of the Africa CDC has warned that because South Africa is in the middle of summer and has a younger population, it will not be a perfect model for how the virus may play out in other countries with different circumstances.

“We should interpret the data from South Africa with a lot of caution and in the context that this is early days,” director John Nkengasong said at a news briefing last week. “Let’s be careful not to extrapolate what we [are] seeing in South Africa across the continent or across the world.”

Early studies suggest that the Omicron variant causes milder disease than the original Covid-19 strain or other variants. In a peer-reviewed paper released Tuesday, South African researchers found a “decreased severity of disease” when studying data of 466 Covid-19 patients hospitalized in Tshwane. The data showed that patients required an average of four days in the hospital — half the time needed earlier in the pandemic.

Fareed Abdullah of the South African Medical Research Council, who was the study’s lead author, wrote in a tweet: “A clearer picture has emerged now that we are well beyond the peak of this wave. This Omicron wave is over in the City of Tshwane. It was a flash flood more than a wave.”

Louisiana man admits to trying to murder and dismember a gay man he met on LGBT dating app Grindr
Reid Accuses DeSantis of Owning the Libs Instead of Preparing for Hurricanes
Brooklyn College Schedules Mandatory “Implicit Bias Training” on Yom Kippur
One Year Ago Today, the Greatest Chant Was Captured on Live TV – And “LET’S GO BRANDON!” Was Born (VIDEO)
Joy Reid Tweet-Smears DeSantis As a ‘Segregationist’ for Anti-Looting Remark