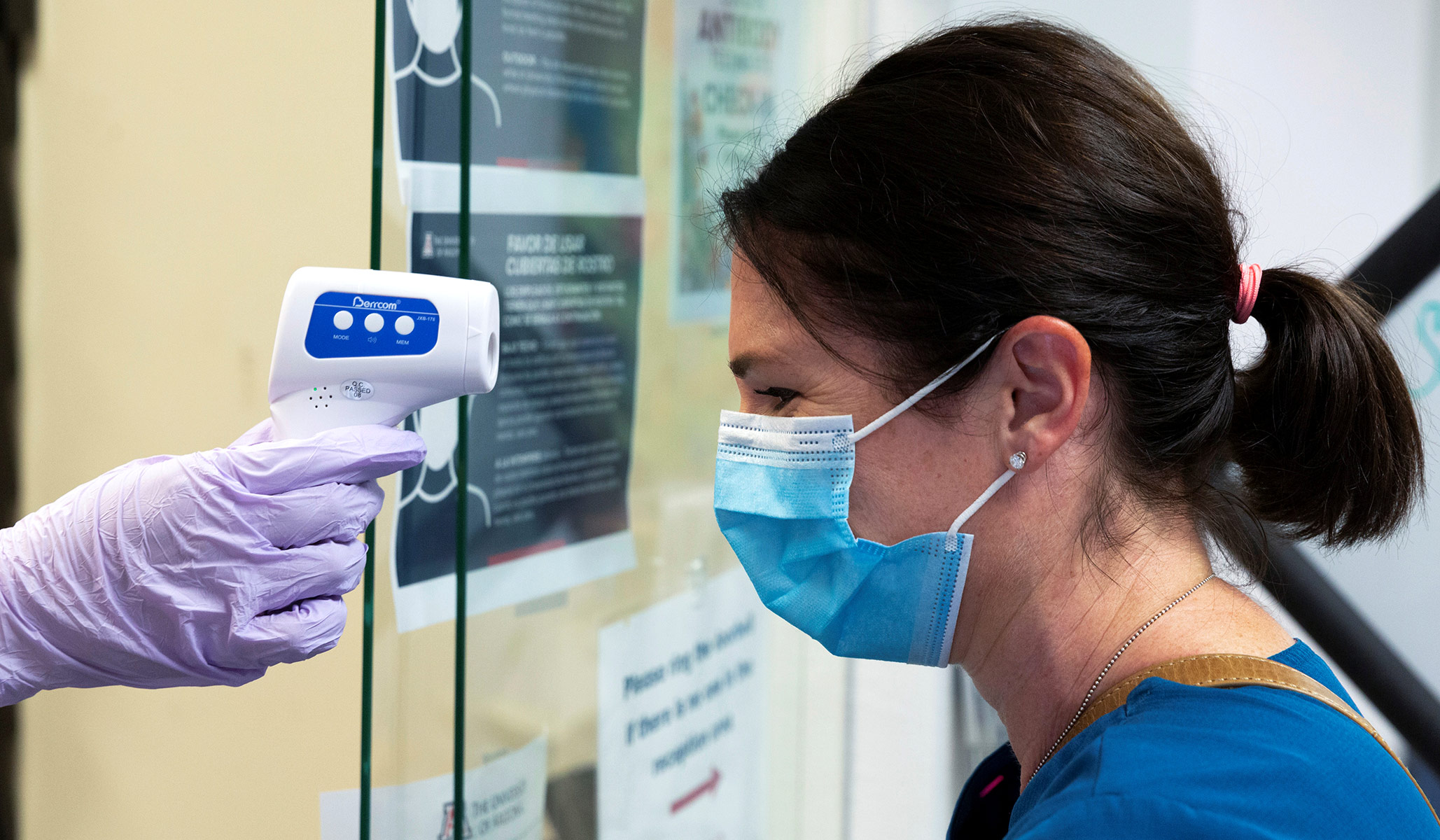 Orwell’s line from Animal Farm comes to mind when you read about the way New York health officials are allocating resources. If you’re white, you are un-preferred.

There are lots of things in the Constitution that “progressives” don’t like and we can now add the Equal Protection Clause to that list. I suppose that the health bureaucrats think they’re advancing social justice by instituting racial preferences here, but they’re not and it’s unconstitutional.

Jack Dorsey Deposed In Twitter Lawsuit: Report
As Pandemic Relief Fraud Piles Up, 47 Fraudsters Abscond With $250 Million
This Could Be the Worst News for Joe Biden This Year
What the Numbers Say About Abortion as a ‘Winning’ Issue for Democrats
Meet the New CNN, Same as the Old CNN