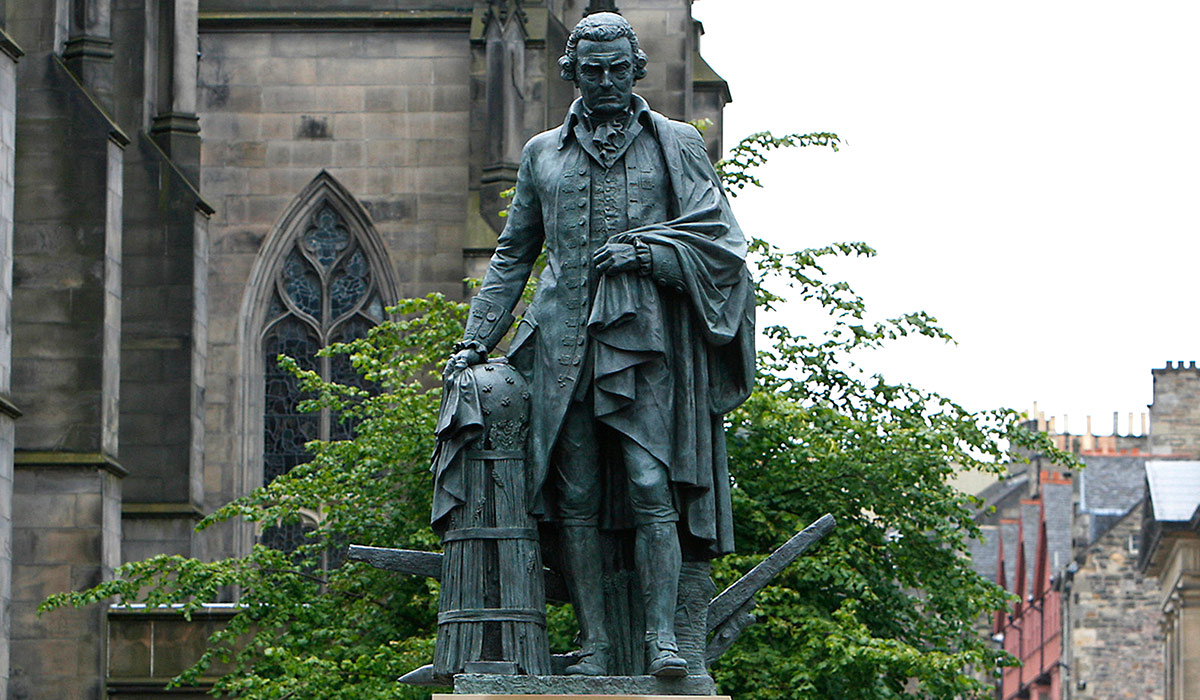 By “liberals” I mean classical liberals — those who believe that liberty works best and that people ought to be as free as possible from the control of government. Liberalism is in retreat all around the globe.

The scale of classical liberalism’s retreat became ever more visible in 2021. Its recession is global—spanning the Americas and enveloping Europe and Asia. It is pan-ideological: not only are free nations becoming less free, unfree nations are becoming more unfree. It is not only that the left is moving farther left but the parties of the right, currently the best political hope for classical liberalism, are turning to various forms of illiberalism. And the results for policy have been comprehensively deleterious, threatening to reorient everything from free trade to competition law to social insurance in a more statist direction.

That’s right. Many Americans are unhappy with the way the country is going under Biden, but it won’t be enough to take Congress and the White House back from the Democrats. What we need to do is to convince far more people that liberty works and statism fails, no matter which party happens to have control. Americans (and people elsewhere, such as the foolish Chileans who just voted in a president who is blatantly illiberal) must be convinced that free people can solve problems far better than can coercion-wielding politicians and bureaucrats.

McGinnis concludes, “The New Year’s resolution for friends of liberty must be to develop some new strategies for its revival. The old ones are not working.”

9th Circuit Court strikes down California law that would have forced ICE to move migrant detainees to other states
The radical Left’s world of make-believe biology: Babies don’t have heartbeats but men can give birth
Carbon dioxide levels have nothing to do with global temperatures, top scientist says
New Amazon Device Tracks Breath Patterns While Sleeping
‘I think that’s the coolest thing’: John Cena holds record for making dreams come true through Make-A-Wish Foundation