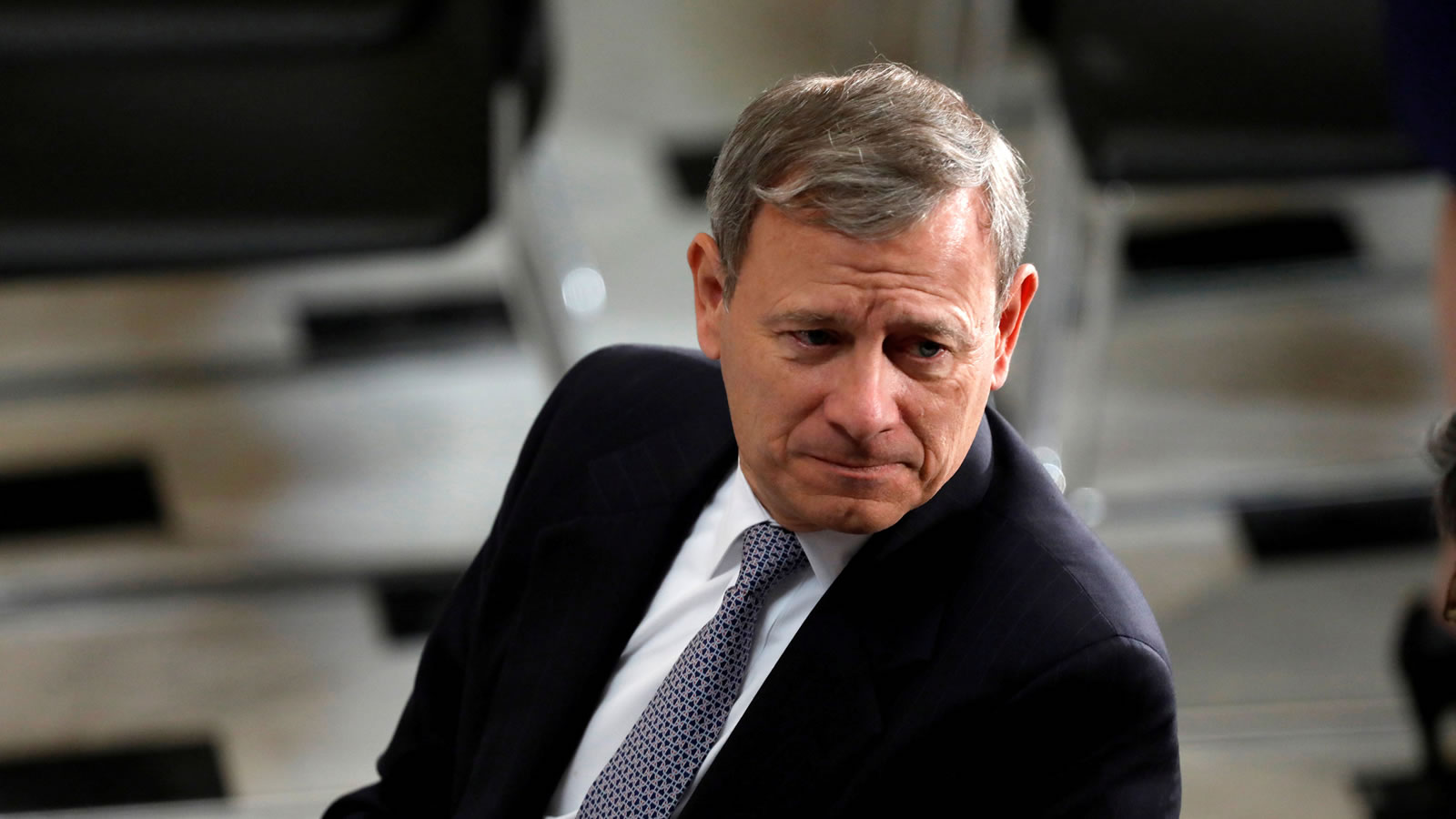 Chief Justice John Roberts affirmed the independence of the judiciary from “inappropriate political influence” ahead of the Supreme Court’s review of major cases on the 2022 docket.

In a report released Friday, Roberts recounted the political drama of the last year that he suggested threatened the integrity of the high court, as well as the nation’s 107 district and appeals courts.

“Decisional independence is essential to due process, promoting impartial decision-making, free from political or other extraneous influence,” Roberts said. “The Judiciary’s power to manage its internal affairs insulates courts from inappropriate political influence and is crucial to preserving public trust in its work as a separate and co-equal branch of government.”

Roberts delivered the statement on the upcoming 100th anniversary of the Judicial Conference, a panel comprised of the Chief Justice and rotating federal judges that creates internal policy for the federal courts.

Among the challenges the courts have faced and are working to rectify, Roberts said, are pandemic-related disruptions, ethical conflicts of interest by federal judges, as well as “inappropriate behavior in the judicial workplace,” including sexual harassment.

“Criticism of the courts is inevitable,” Roberts said. However, he made no direct comments on the Democratic party’s growing grievances with the Supreme Court’s 6-3 conservative majority.

Nor did Roberts mention President Biden and other Democrats’ calls to expand and pack the high court with liberal justices. Biden recently launched the Commission on the Supreme Court, a body of academics and attorneys with the mandate of studying the feasibility of overhauling the court’s size and structure.

The commission has considered the possibility of making justices subject to term limits, despite the Constitution’s insistence that lifetime appointments help immunize the court from the political fray. It has also deliberated increasing the number of justices from nine to double digits. Some Democrats have lobbied for Biden to enact sweeping reform with the commission’s conclusions before the high court hears major cases on the 2022 docket.