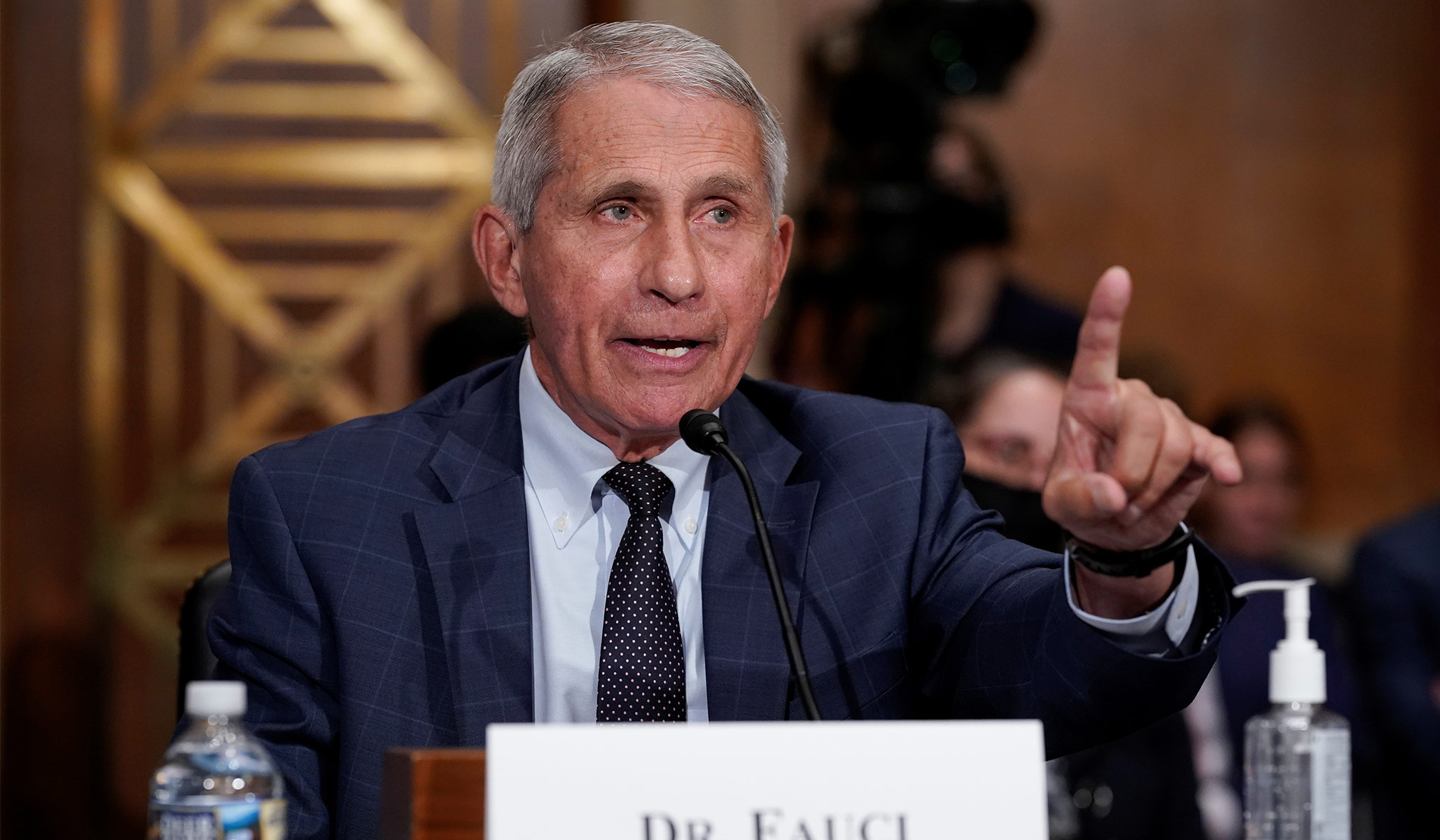 The government’s top experts constantly prattled away about how their policies were based on science, but when other scientists argued in favor of a different approach, they were verbally attacked just as if they had uttered some heresy that church officials felt the need to suppress.

In this Brownstone Institute essay, Doctors Jay Battacharya and Martin Kuldorff, two of the authors of the Great Barrington Declaration decry “The Collins and Fauci Attack on Traditional Public Health.”

Fauci and Collins should have to appear before Congress and explain why they acted like the Inquisition rather than like men of science and as officials concerned with the public welfare.