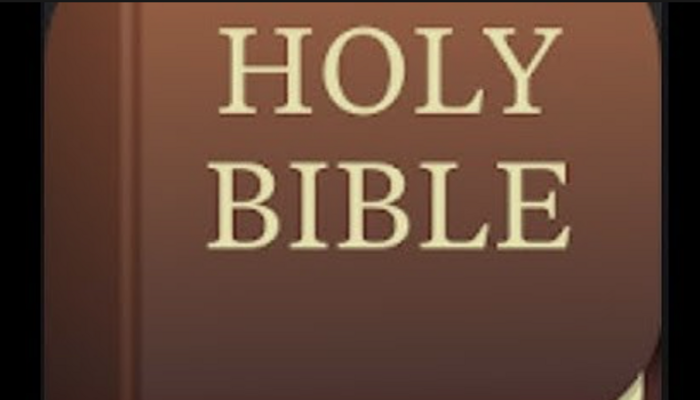 Funding for faith-based groups increased in record numbers in 2021.

Bobby Gruenewald, the founder of the mobile bible app YouVersion, said the app is all about connecting people with God’s word.

“We spend a lot of time thinking about how to make it easier for our community to do what they say they want to do, which is read the Bible more,” he said.

A similar app called Glorify raised over $40 million in 2021.

Connie Chan, a general partner at Andreessen Horowitz who has invested in the Glorify app, told The Wall Street Journal that she has been monitoring the growth of religious apps for years..

“One thing that I’ve always thought deeply about is how do I find investments that are tied to what people deem to be a core part of their identity,” she said. “When you look at these communities that people strongly identify with, that’s where they spend most of their time. That’s where you get longer-term retention.”

She added that faith-based apps can help Christians strengthen grow in their faith and spiritual habits.

“The experience can make all the difference in motivating someone to tune into their faith and have a moment for mindfulness,” Chan added.