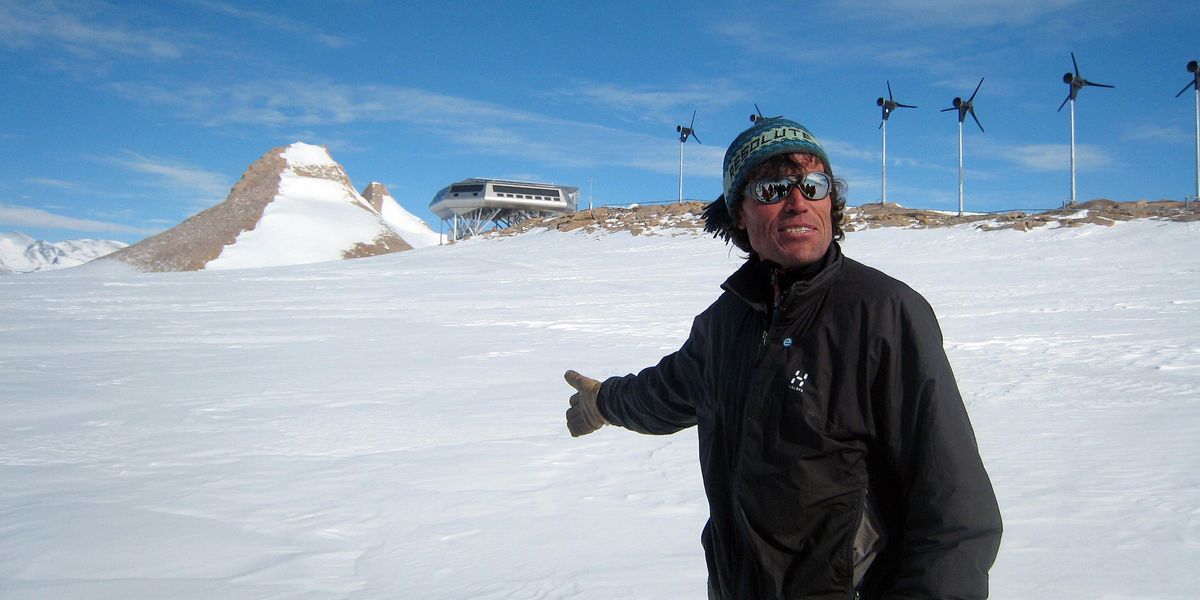 Nearly two-thirds of the staff based at the Princess Elisabeth Polar Station in Antarctica have been infected with COVID-19 despite having strict health protocols in place to try to stop the spread of the respiratory disease.

Since Dec. 14, at least 16 of the 25 workers at the Princess Elisabeth Polar Station have caught the coronavirus. The first case was a researcher who had arrived at the base seven days earlier.

The infected researchers were put into quarantine following the positive test. There are two emergency doctors at the Princess Elisabeth Polar Station treating the COVID-positive researchers.

The spread of COVID-19 was surprising for many since all of the researchers were fully vaccinated. The scientists also had to take several PCR tests and quarantine before traveling to the polar station.

“The researchers who are at the station currently had to undergo a PCR test in Belgium two hours before leaving for South Africa and then another PCR test five days after arriving in Cape Town, as well as ten days of quarantine,” the Jerusalem Post reported.

A virologist consulted by the Belgian Polar Secretariat believes that the outbreak was likely caused by the omicron variant since it was the prevailing strain in South Africa – the last stop the researchers made before arriving in Antarctica.

“While it has been an inconvenience to have to quarantine certain members of the staff who caught the virus, it hasn’t significantly affected our work at the station overall,” Cheek noted.

“All residents of the station were offered the opportunity to leave on a scheduled flight on 12 January,” he added. “However, they all expressed their wish to stay and continue their work.”

The base has halted all new arrivals until the outbreak ends.

The Princess Elisabeth Polar Station – the world’s first zero-emission polar research station that went into service in 2009 – is located in one of the planet’s most remote regions and miles from civilization.

Antarctica was the last continent to not have any cases of COVID-19 up until December 2020, when 36 people caught COVID-19 at the Chilean research base General Bernardo O’Higgins Riquelme in Antarctica.