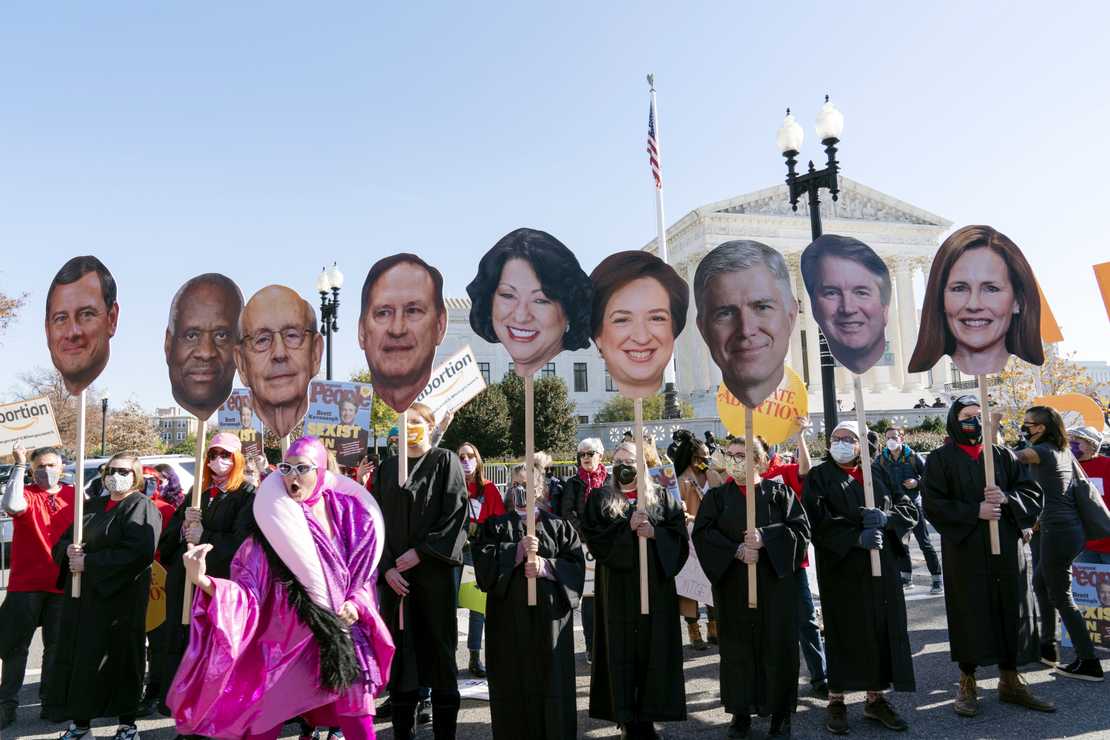 It’s rare to have this full a plate, since the high court tends to be more reserved in case selection during election years, but 2022 will put the nine justices on the front lines before November’s midterm elections.

Much of the country is breathlessly awaiting a decision in Dobbs v. Jackson Women’s Health Organization.

At issue is whether Mississippi can impose a 15-week limit on abortions, which is earlier than previously allowed by the court, but it’s also worth noting that the United States is one of only a scant few nations out of 200 to allow nascent life to be terminated after 20 long weeks.

While pro-abortion types warn the court will simply “overturn Roe,” it’s more likely it’ll return the issue to the states by increasing the authority of states while still recognizing constitutional protections for so-called reproductive rights.

After Dobbs was accepted, advocates sought to enjoin a Texas law that banned abortion after just six weeks, but the court ruled 5-4 to allow enforcement of the Texas law. Unsatisfied, the Biden administration and leftist entities forced a reconsideration of that decision. The court permitted the appeal for some of the litigants in the lower court but again refused to enjoin the law. It also declared the Biden administration’s appeal “improvidently granted.”

Related: Could Roe Finally be Overturned?

In a poorly-drafted gun law, New York forced a challenge that could result in a major ruling reinforcing individual rights under the Second Amendment. The case deals with the Sullivan Act, which gives local officials discretion over who can carry concealed guns based on “proper cause.” Bruen is likely to reinforce rights for concealed carry permits, negating a host of anti-gun laws across the country.

Additionally, the Supreme Court recently jumped into the evolving debate over vaccine mandates, ordering an expedited argument in three such cases for later this week.

The cases concern the legality of the emergency temporary standard issued by OSHA requiring vaccine mandates for companies with more than 100 employees. Courts will also decide if White House Chief of Staff Ron Klain’s infamous “workaround” comments on vaccine requirements are relevant to the matter.

Sadly, the totalitarians are ready. Democrat senators and vociferous left-wing groups have threatened “revolutions” if justices do not vote the way they wish.

This is un-American, unwise, and also tone-deaf since it recently was revealed that Chief Justice John Roberts is the most popular federal official today, and even liberal justices have scoffed at claims of a biased court.