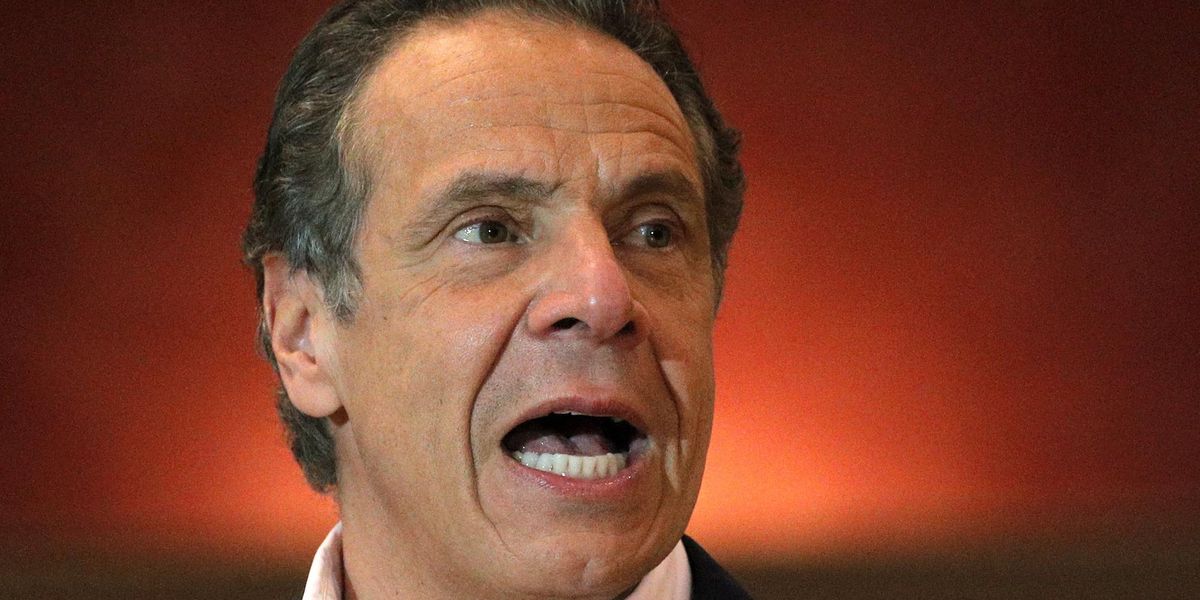 An attorney for the disgraced former New York Gov. Andrew Cuomo (D) said that the Manhattan district attorney’s office informed them that the investigation into the controversial nursing home deaths in New York has closed without charges against Cuomo.

Defense attorney Elkan Abramowitz indicated in a statement Monday that the elder-care unit of the district attorney’s office said the probe had ended.

“I was told that after a thorough investigation — as we have said all along — there was no evidence to suggest that any laws were broken,” said Abramowitz, who represents Cuomo’s administration.

Cuomo had ordered that coronavirus infected patients be sent to nursing homes for care in March 2020 at the height of the pandemic in New York despite the much higher risk for severe illness among the elderly. More than ten thousand nursing home patients died from coronavirus complications after the order. He later rescinded the policy in May.

When Cuomo was criticized for the nursing home deaths, he denied that he had any culpability and instead blamed nursing home workers.

In February 2021, a top aide to Cuomo admitted that the administration hid damaging information relating to the nursing home deaths after then-President Donald Trump criticized them and accused them of being responsible for the deaths.

Later in April 2021 a bombshell report in the New York Times said that the administration had covered up the scandal even further than had been previously known.

In August, Cuomo resigned from the governor’s office in disgrace over numerous accusations related to sexual harassment and assault. He has claimed that his interactions were misunderstood while denying the worst of the allegations.