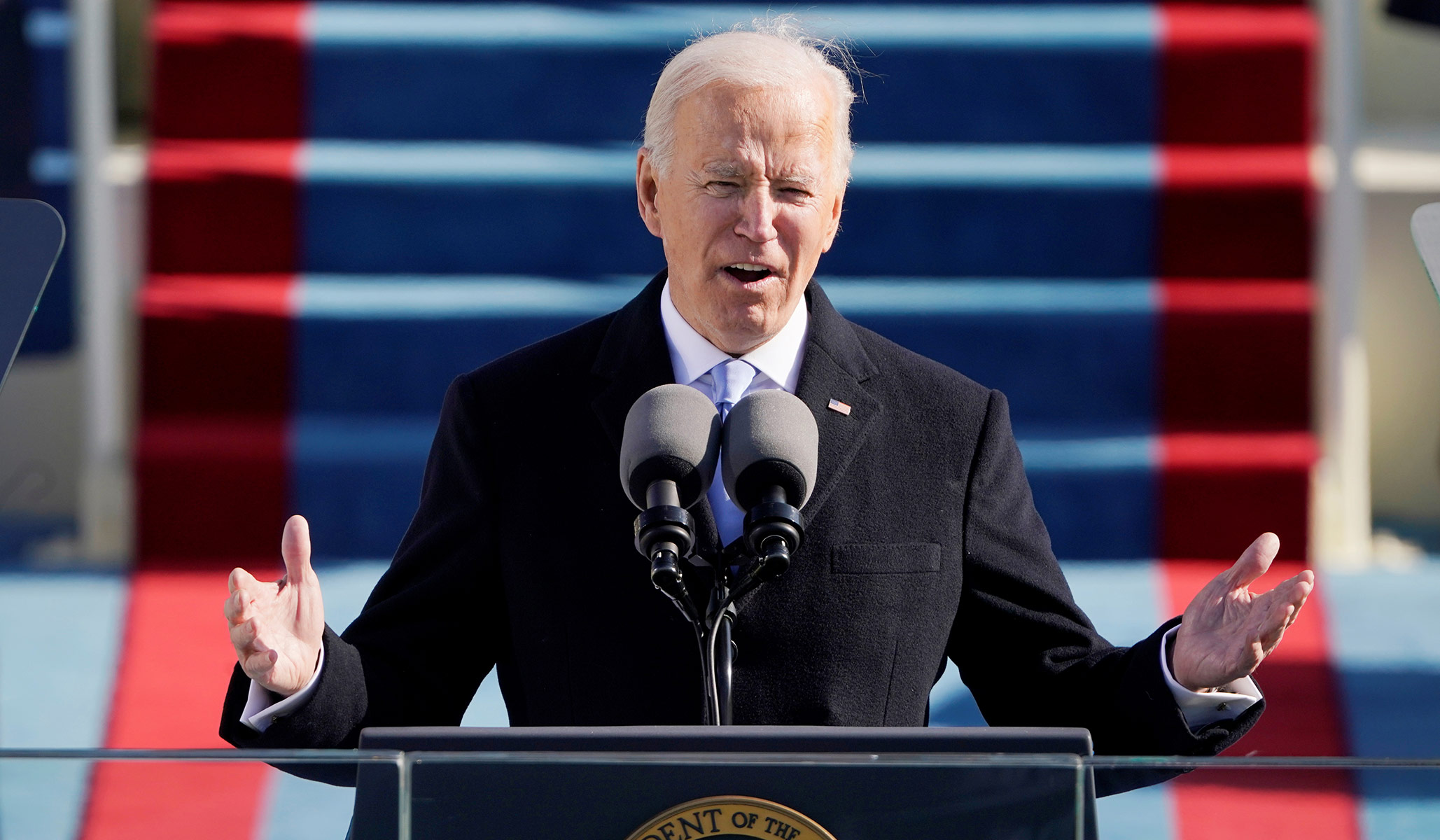 Here’s another tidbit from that Washington Post poll that has been weirdly and widely ignored. Question 7:

Regardless of whom you supported in the 2020 election, do you think Joe Biden’s election as president was legitimate, or was he not legitimately elected?

Answer: After a chaotic Covid-era election, 29 percent of Americans don’t believe Biden was legitimately elected. Pretty bad. But not as bad as usual.

Attacking the legitimacy of the presidency probably goes back to Jefferson, but it takes uncanny gall for the hysterical people who successfully corroded trust in our elections by convincing tens of millions of voters to believe in a conspiracy theory to act as if today’s reluctance by Republicans to accept results is an exceptionally unprecedented or dangerous moment for “democracy.”

‘Unwoke’ With Kevin and Kruiser #49: How Many Attractive Italian Women Does It Take to Trigger a Democrat?
CNN Misleads, Ignores Poll Supporting Busing Illegals to Blue Cities
Hurricane Ian takes out FERTILIZER production for North America, power grid DOWN, widespread supply chain damage
This Liberal Filmmaker Is Standing Up to the Censor-Loving Progressive Mob
Louisiana man admits to trying to murder and dismember a gay man he met on LGBT dating app Grindr