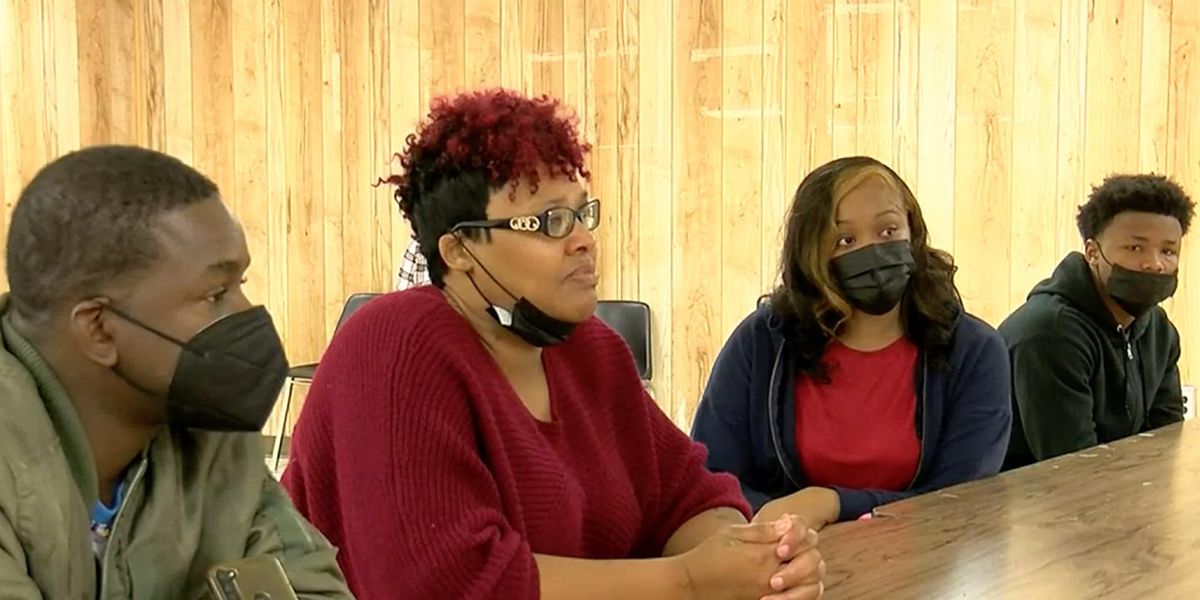 A Mississippi police officer was shocked and horrified to discover her son to be the shooting victim of an emergency call that she had responded to.

Officer Laquandia Cooley said she was responding to a call on Sunday at about 2 a.m. for a shooting in Hazlehurst without knowing she was related to the victim.

“We initially responded to the call, not knowing when I made it over there, the person was going to be my son that was laying there,” said Cooley in an emotional interview with WLBT-TV.

Cooley said that her 20 year-old son Charles Stewart, Jr. had been shot in the head and he had already died by the time she arrived. She found him lying in the middle of a street.

“I couldn’t even believe what I was seeing,” Cooley added. “I was seeing my own son laying there on the ground dead. It was pretty much a panic. It was just, it was too much.”

She says that she texted her son’s father, writing simply, “someone killed our baby.”

PHOTO: Charles Stewart, Jr., 20, was shot and killed Early Sunday morning in Hazlehurst. His mother, Officer Laquandia Cooley, would be the one to discover her son’s body lying on Larkin Street. https://bit.ly/3HuE21i?utm_source=twitter&utm_medium=social&utm_campaign=snd&utm_content=wlbtu00a0u2026pic.twitter.com/HgQUhtPWNJ

The victim’s father Charles Stewart told WLBT that his son got along with everyone.

“It’s traumatizing for the whole family,” continued Officer Cooley. “We’re just trying to cope day to day. Just trying to figure out why this happened and who could have did this.”

Hazlehurst Police Department Chief Darian Murray said that the Mississippi Bureau of Investigation will take on the case since it involves a family member of a police officer. As of Tuesday there were no arrests in the case.