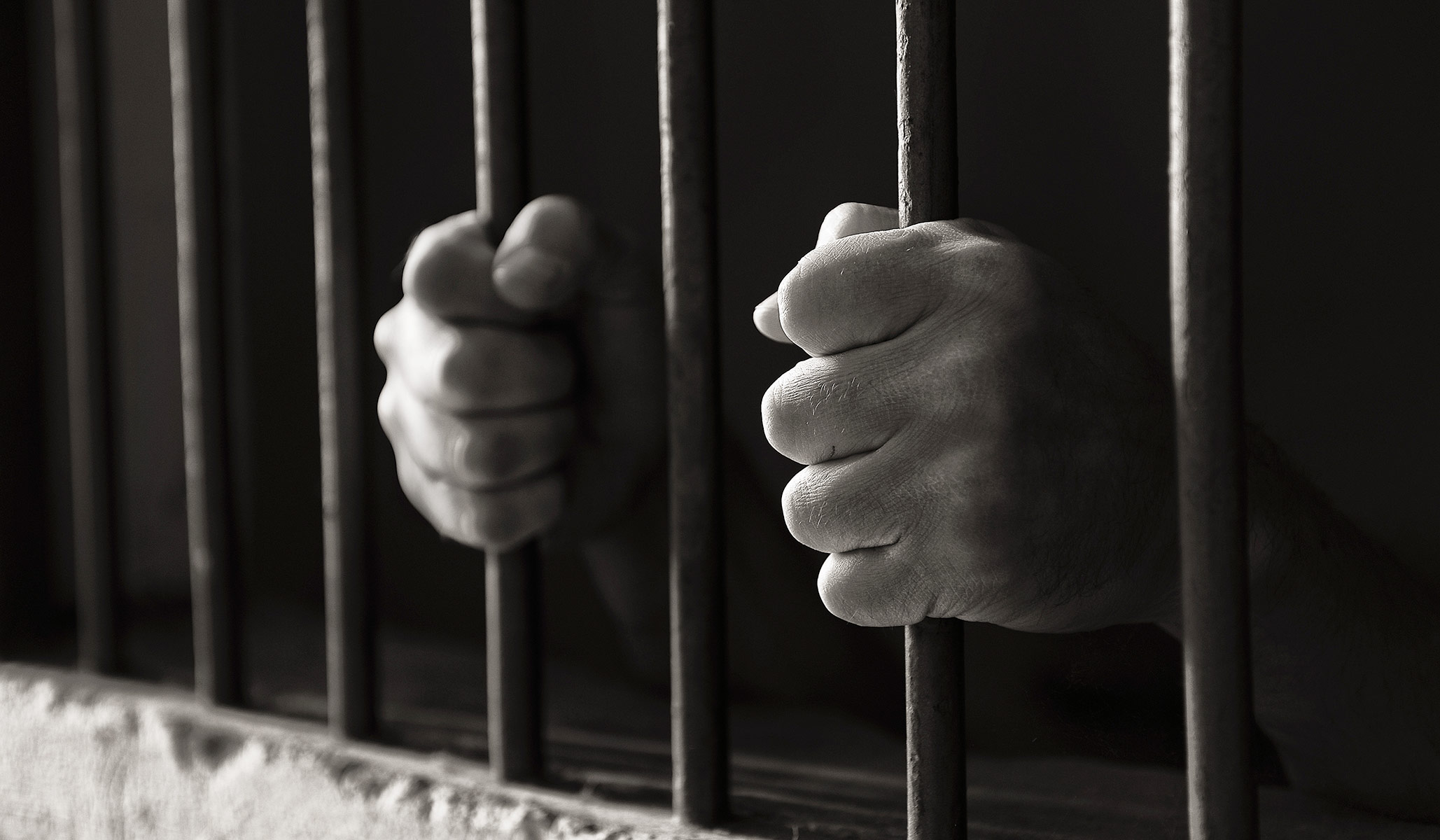 In case you missed it, my colleague Caroline Downey had a chilling report about what’s allegedly been going on at the Washington Corrections Center for Women. In the report, a former female inmate confirms what a former corrections officer already told National Review — that male offenders have been put in the women’s facility after claiming a transgender identity, whereupon they have sexually abused female inmates. (Caroline notes that “the prison denies having any complaints on file that resemble those described by the inmate.”)

Meanwhile, in Scotland, a study published in the British Journal of Criminology details reports from female prisoners about transgender inmates who had transitioned in custody, then reverted to their natal sex after release. A freedom-of-information request revealed that of twelve trans-identifying prisoners convicted of violent or sexual crimes and housed in Scottish women’s jails, only one had undertaken medical and surgical transition. The rest had merely self-identified as women.

Lindsey Graham’s 15-Week Abortion Ban Might Actually Be Brilliant. Here’s Why.
Rihanna to headline Super Bowl halftime show after she refused to ‘sell out’ to the NFL in 2019 over Kaepernick protest
WAYNE ROOT: Here is How the GOP Can Offer the American Dream…to Illegal Aliens
MSNBC Whines Sinema & McConnell Said Nice Things to Each Other
Hillary Clinton compares Donald Trump to Adolf Hitler, says MAGA supporters are like Nazis