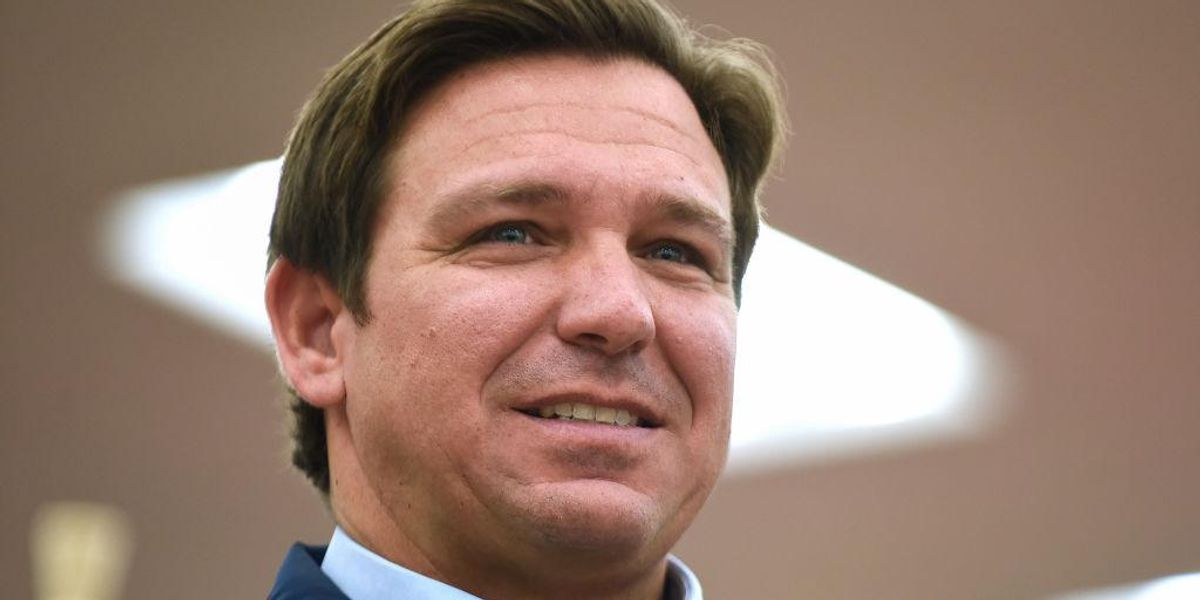 Florida Commissioner of Agriculture and Consumer Services Nikki Fried, a Democrat who hopes to become the Sunshine State’s next governor, posted a cringeworthy tweet on Tuesday evening in which she declared that Ron DeSantis, the state’s current governor, “is doing everything he can to become a dictator,” and that DeSantis is “already half of that word there.”

She later added another tweet that contained a doctored image of DeSantis standing in front of potatoes.

DeSantis, who is a very popular figure on the political right, is up for reelection during the state’s 2022 gubernatorial election contest.

Fried has her sights set on the governorship and is competing in the Democratic primary.

“Trying to be like Trump. Not sure why all the people who screamed about Trump’s behavior aren’t pushing back. Also, a lot of people in South Florida actually fled a real dictator,” Erick Erickson tweeted in response to Fried’s tweet.

“Are you evil or retarded? Hard to say…” Blaze Media’s Dave Rubin tweeted.

“He’s trying to be a dictator by being the only governor who refuses to be a dictator,” Blaze Media’s Daniel Horowitz tweeted. “Nikki, you are free to get as many shots and wear as many masks as you want. If they work then they work. You are also free not to use the monoclonals too. Just leave us the hell alone.”

“I like Nikki Fried and what she stands for, but this ill-advised sophomoric tweet is embarrassing,” someone else tweeted.

AOC claims that ‘Abortion rights are a class struggle too’
SHOCKER: Bill Gates Met With Trump, Pressured Him Not to Investigate Vaccine Safety
Woman gets jail sentence for making 10 false rape claims against 2 men
US facing natural gas shortage due to record LNG exports to Europe
9th Circuit Court strikes down California law that would have forced ICE to move migrant detainees to other states