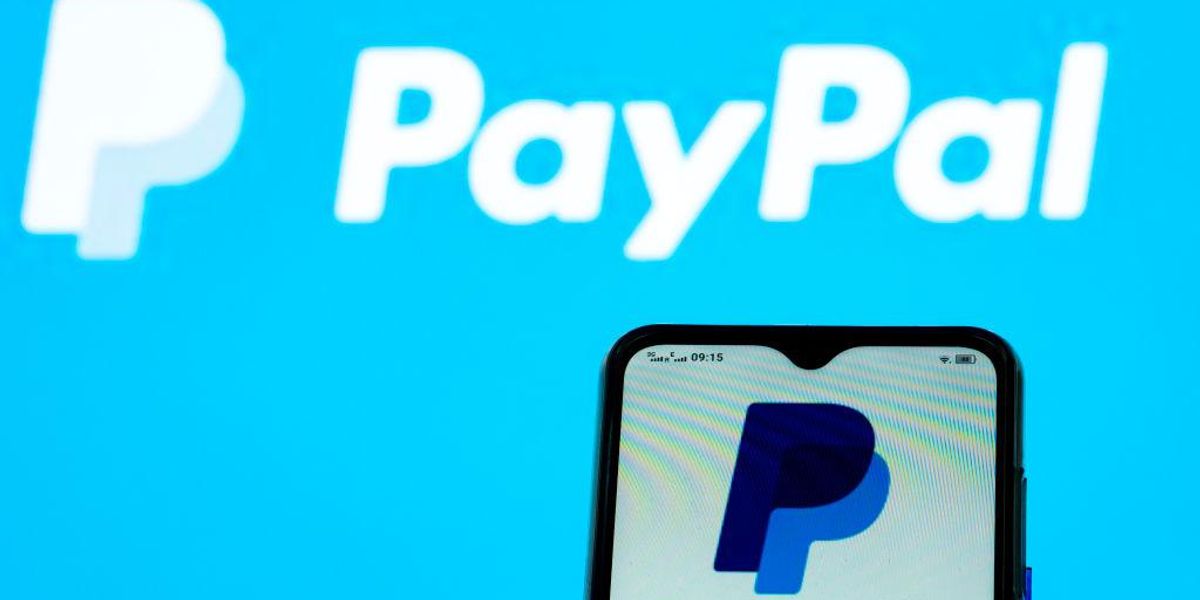 The online financial company PayPal has permanently banned journalist Ian Miles Cheong from using its services. Cheong, a writer for the Post Millennial, reported the ban on Twitter Tuesday, writing that he was not given a specific reason why his account was shut down.

“PayPal just informed me that they have permanently banned my account,” Cheong wrote. “Without giving an explicit reason why, the supervisor was extremely rude and implied that it had everything to do with my politics.”

PayPal just informed me that they have permanently banned my account. Without giving an explicit reason why, the supervisor was extremely rude and implied that it had everything to do with my politics.

In follow-up tweets, Cheong said PayPal would not tell him which specific rules his account violated.

“They gave me a lecture on how they can’t reveal which rule I broke and they mentioned how I was a journalist and how it’s the same as not revealing sources,” Cheong wrote. “When I asked if it was about my politics, they implied that it was and how they ‘remain neutral’ on such things.”

After some Twitter users accused him of lying about the ban, Cheong posted a screenshot of a message he received from PayPal, informing him that his account was “permanently limited” for allegedly violating the company’s Acceptable Use Policy.

“After a review of your account activity, we’ve determined that you’re in violation of PayPal’s Acceptable Use Policy. As a result, your account has been permanently limited and you won’t be able to conduct any further business using PayPal,” the notice said.

The message said that any funds he held in his PayPal account are frozen and will be held by PayPal for up to 180 days.

PayPal did not immediately respond to a request for comment.

The company’s Acceptable Use Policy prohibits transactions that relate to “the promotion of hate, violence, racial or other forms of intolerance that is discriminatory,” as well as any sort of illegal transactions.

Following the riot at the U.S. Capitol on Jan. 6, 2021, PayPal took action against several accounts belonging to individuals alleged to have participated in the riot. At a virtual event hosted by Fortune magazine last year, PayPal CEO Dan Schulman said that these individuals violated the company’s “acceptable use policy,” which means “they can’t advocate violence, hatred, or racial intolerance.”

Schulman said that navigating “the fine line between what is hatred and what is free speech and who do we allow to fundraise using PayPal or Venmo, and who don’t we …” is “one of the hardest things that we have to do.”

He also emphasized his commitment to enforcing that policy.

“Once you go down the path and say, ‘This is what we stand for,’ you have to live up to that every single day, even if it becomes quite uncomfortable, even if it results in a ton of different death threats, which we have all the time,” Schulman said.

In the past, PayPal has taken action to ban the accounts of conservative organizations that were labeled “hate groups” by left-wing organizations. In 2017, PayPal restricted the accounts belonging to Jihad Watch and the American Freedom Defense Initiative, before restoring those accounts after backlash.