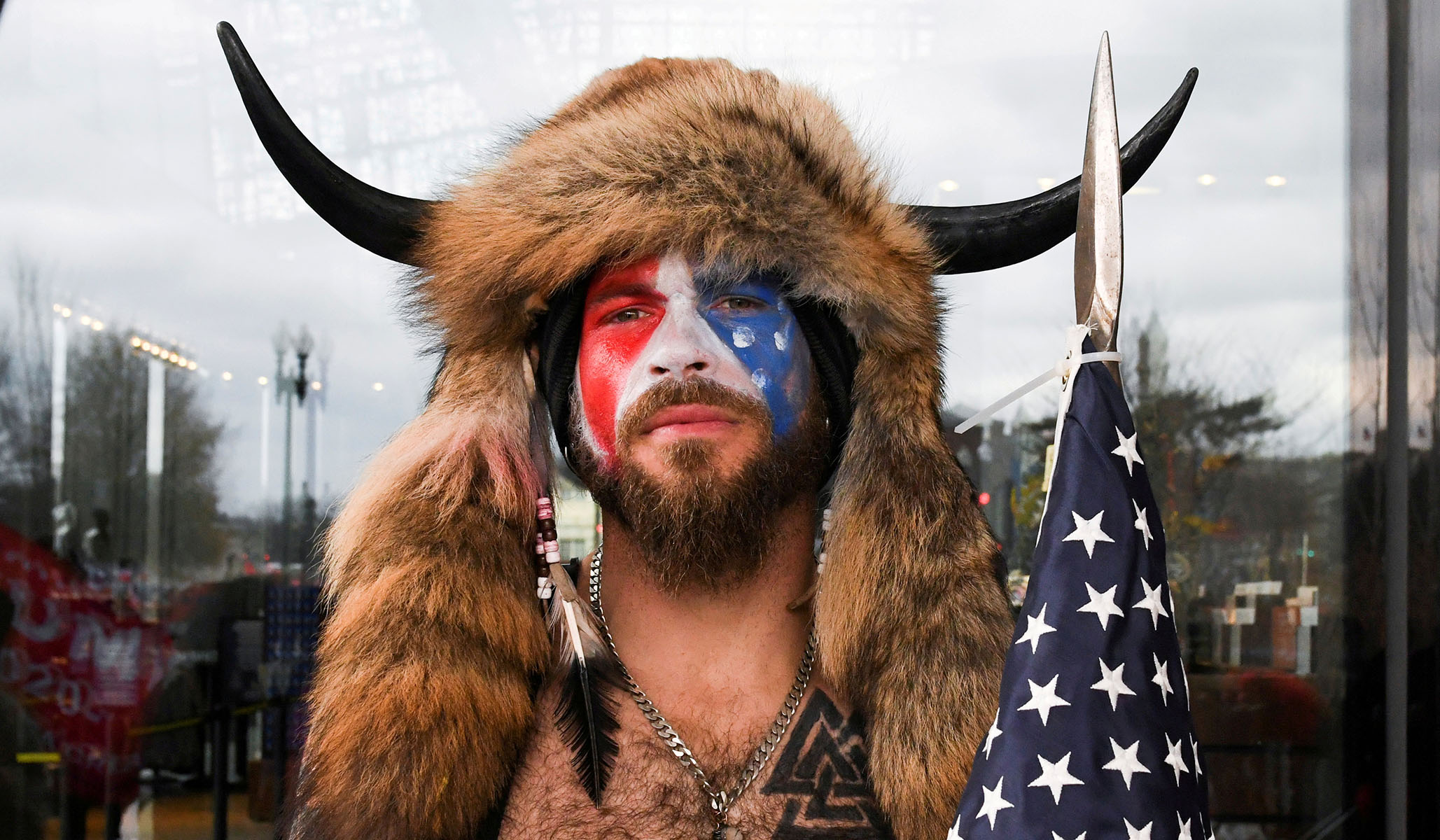 April 6, 2022: The Real Story of January 6, a nine-hour documentary about a six-hour event, debuts on MSNBC. New footage.

June 6, 2022: America, prepare to mourn. A dark milestone has been reached. It has been 18 months since January 6. Flood-the-zone CNN coverage. New footage.

July 6, 2022: Oops. Wolf Blitzer: “CNN has learned that June 6, 2022, was actually only the 17-month point. Now back to our round-the-clock coverage.” Plus new footage that’s different from last month’s new footage. This footage is only of a cleaning lady putting things to rights the next morning, but still.

August 6, 2022: Special bulletin to interrupt summer vacation: “It has now been a full 19 months since January 6. Anderson Cooper is here with the story. Anderson, I understand you have new footage of a different cleaning lady?”

September 6, 2022: Rachel Maddow triumphantly takes up all of MSNBC prime time with a three-hour special explaining a convoluted theory that Vladimir Putin secretly colluded with Donald Trump on January 6. She cites unidentified sources, and they are definitely not Democrats.

October 6, 2022: CNN and MSNBC go over January 6 one more time as they both get defeated in the ratings by a rerun of a 1976 episode of Match Game on an obscure cable network called “Buzzr.”

Michigan man who shot elderly pro-life canvasser claims she was arguing with his wife and shooting was an ‘accident’
Remember Back When Journalists CARED About the Politicization of the FBI?
Democrats Sharpen Claws, Prepare to Politicize Hurricane Ian Against DeSantis
Lakers Announce 4th Pride Night, But Block Comments On Instagram
Breast milk of “fully vaccinated” women contains mRNA poisons, JAMA study reveals