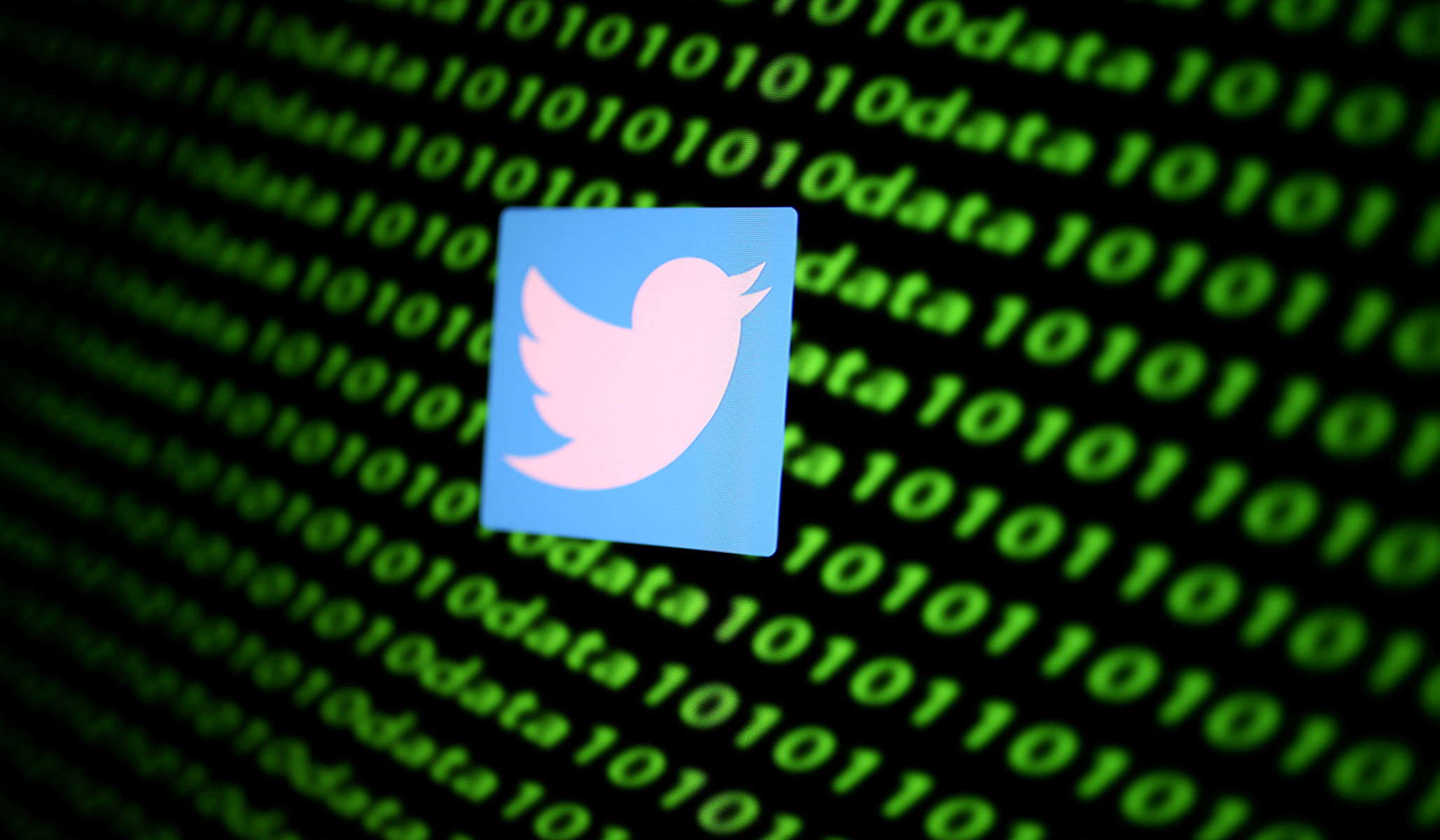 Whether or not Twitter was right to ban Greene for violating its Covid misinformation policy, the social-media platform has turned a blind eye to brazen, disgraceful anti-vaccine disinformation campaigns carried out by accounts affiliated with the Russian and Chinese governments.

The latest example of this came last week when the Global Times, a Chinese Communist Party tabloid with 1.8 million Twitter followers, used the death of a Pulitzer Prize–winning New York Times editor to suggest that the Moderna booster vaccine is unsafe.

Tejada, who served as the Times’ deputy Asia editor, had previously worked on projects shedding light on Beijing’s effort to cover up the emergence of the coronavirus in early 2020. According to a New York Times obituary, he died from a heart attack, but a number of vaccine-skeptical blogs and websites claimed that he had posted a photo to Instagram showing that he had received a booster shot the day before he passed away, linking the two events.

The Global Times amplified those claims to cast doubt on the Moderna shot’s safety, even though there’s no indication that Tejada’s death is linked to receiving a booster. The state-run outlet also took a victory lap of sorts: “Looking forward to more details by the NYT. It’ll be a good commemoration of Tejada, who won a Pulitzer for slamming China’s COVID-19 performance.”

As of this afternoon, the post remained untouched by Twitter’s content-moderation team. Twitter’s content policy prohibits users from sharing content “that is demonstrably false or misleading and may lead to significant risk of harm (such as increased exposure to the virus, or adverse effects on public health systems).

Twitter has a dubious record when it comes to content-moderation efforts related to pro-Beijing disinformation. Although it has taken down networks that promote CCP narratives and a small handful of particularly odious tweets by Chinese-government entities, Twitter verifies Chinese government-linked accounts that routinely engage in genocide denial. The platform has also suspiciously subjected the party’s critics to temporary, unexplained account suspensions.

But the Russian government’s spin is undermined by an independent study that found that Sputnik V is not capable of neutralizing the Omicron variant. According to the pre-print study, issued last month by the University of Washington and Humabs Biomed SA, none of the 11 Sputnik-vaccinated participants developed antibodies capable of neutralizing Omicron.

Asked about Chinese and Russian efforts to discredit U.S.-produced vaccines on Twitter, a Twitter spokesperson would only comment on the company’s decision to ban Greene “for repeated violations of our COVID-19 misinformation policy.” This person added, “We’ve been clear that, per our strike system for this policy, we will permanently suspend accounts for repeated violations of the policy.”

Kamala Harris says climate crisis aid should be given out ‘based on equity’ to ‘communities of color’ and women
VACCINE HOLOCAUST: Hundreds of thousands of “fully vaccinated” people are dying WEEKLY, official government reports indicate
Rep. Marjorie Taylor Greene’s Husband Files for Divorce, But Praises Her for Being an Amazing Mom
Shocking extent of government collusion with Big Tech to censor Americans revealed in lawsuit
Woke airline will apparently allow men to wear skirts