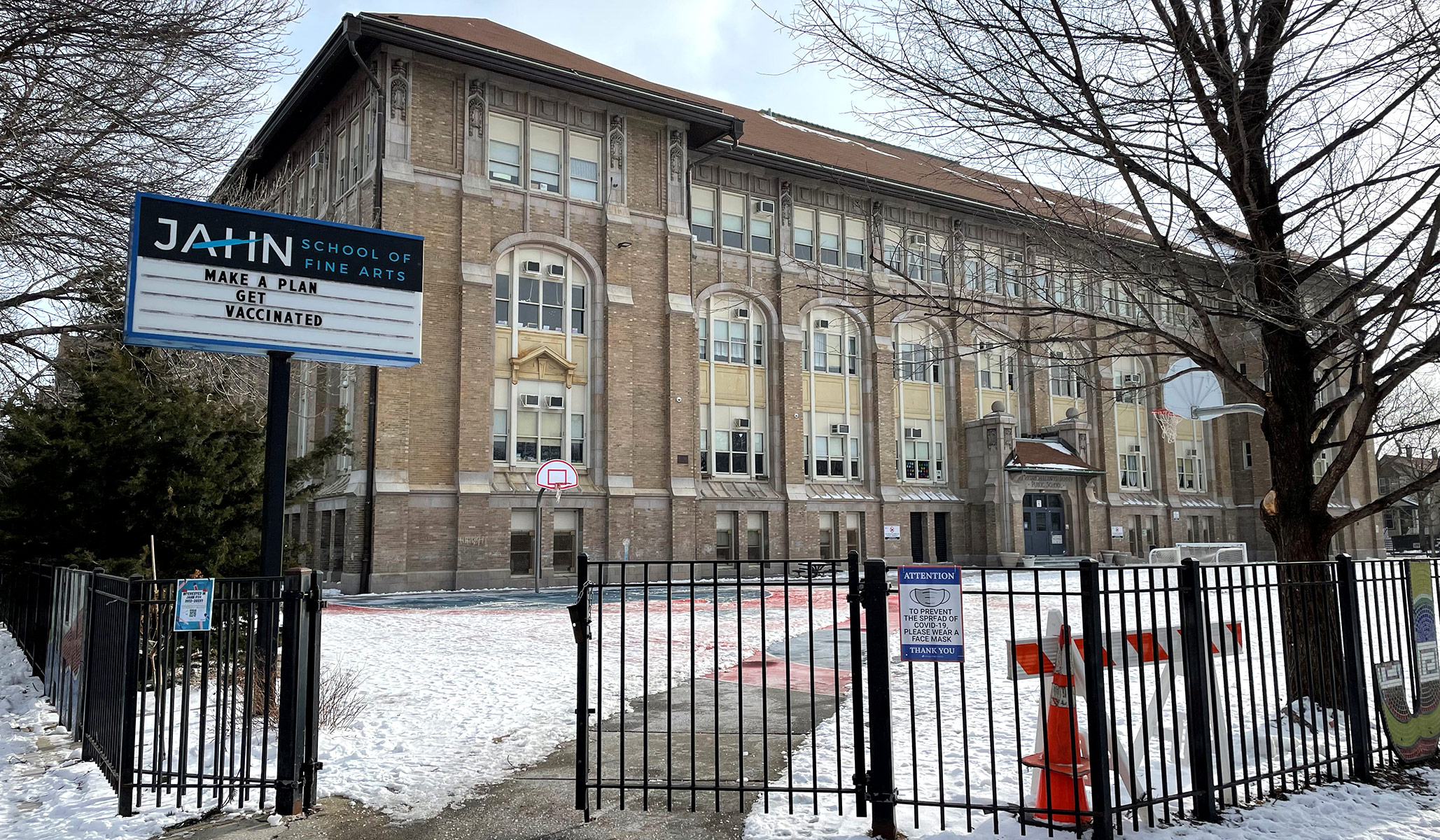 A Chicago alderman on Tuesday called for students in the city to eat lunch outdoors as a Covid-19 mitigation measure even as the temperature outside plummeted into dangerously low digits.

all this! thanks EpiEllie. and if I may, please add extra ventilation measures in school restrooms, CO2 monitors throughout, and outdoor eating/drinking during times of uncontrolled exponential spread, like today

The alderman, who represents Chicago’s second ward, did not immediately respond to request for comment on his proposal.

He made the comment in response to epidemiologist Ellie Murray’s urging to foster “protected” schools by enacting policies on “masks, ventilation, vaccines, sanitation, remote options, occupancy limits, low teacher-student ratios, school nurses & psychologists…” CNN medical analyst Leana Wen had pleaded with teachers’ union to “stop the delays” and return to in-person teaching. In a retort to this plea, Murray insisted that schools must use every tool at their disposal to protect teachers and students from the new variant of Covid-19.

We now have abundant scientific evidence that the Omicron variant largely manifests in mild symptoms, mimicking the common cold or flu in many individuals who contract it. But Hopkins challenged this assumption on Twitter, still advocating for more-stringent school precautions.

Later Tuesday evening, the Chicago Teachers’ Union voted to suspend in-person teaching and take instruction remote, unauthorized by the Chicago Public Schools, until the Omicron spike subsides. The Chicago Public Schools cancelled classes on Wednesday in response, as CEO Pedro Martinez noted that only the governor of the state has the authority to make schooling remote. The union has entered into collective bargaining with the district to implement a safety plan for their return to school after their strike.

Chicago mayor Lori Lightfoot said Tuesday that teachers who don’t show up to work the following day will be placed on no-pay status. She condemned the walk-out, declaring at a press conference Tuesday night: “We should not allow the CTU to shut down an entire school system, and for what? We don’t know how long the CTU will stretch its work stoppage.”