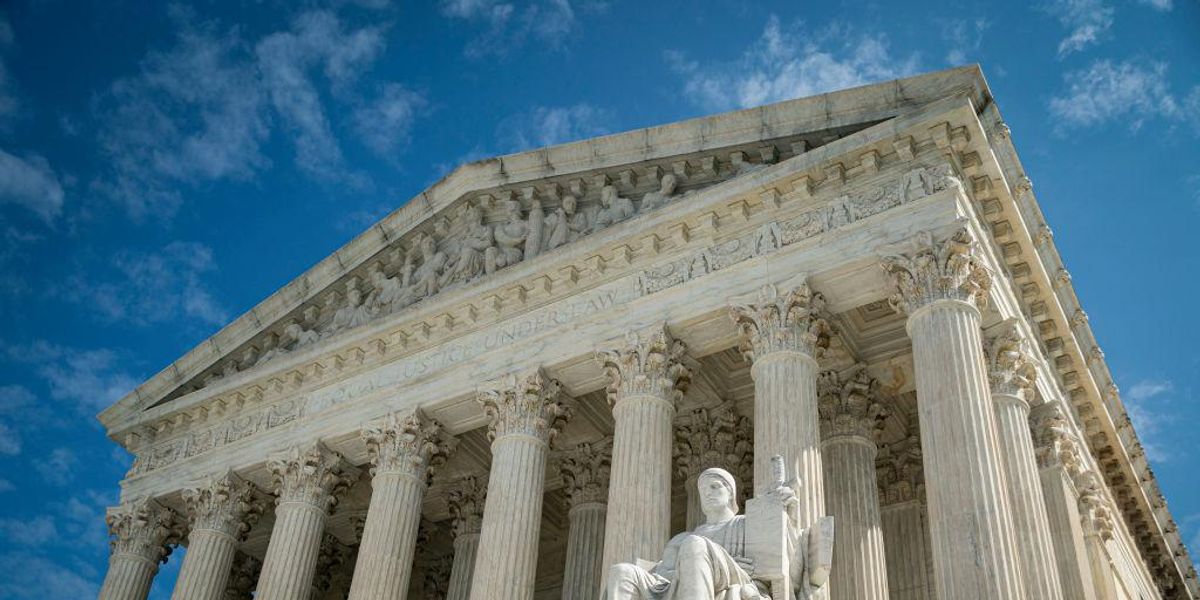 Progressive lawmakers are pushing to pack the U.S. Supreme Court by adding four more justices to the bench.

The membership of the Congressional Progressive Caucus has voted in favor of backing the Judiciary Act of 2021, which would raise the number of justices from nine to 13.

“After thoughtful consideration, the Progressive Caucus membership has determined that the urgent work to restore American democracy must include expanding the Supreme Court,” Congressional Progressive Caucus chair Rep. Pramila Jayapal (D-Wash.) said in a statement.

“The current bench was filled by a partisan, right-wing effort to entrench a radical, anti-democratic faction and erode human rights that have been won over decades. In recent years, this court has gutted the Voting Rights Act and public sector unions, entrenched unconstitutional abortion bans, and failed to overturn the blatantly discriminatory Muslim Ban. As a co-equal governing body, Congress cannot sit by while this attack on the constitution continues unchecked. I am proud that our Caucus is joining the fight to expand the court and restore balance to the bench,” she said.

BREAKING: After thoughtful consideration, the Progressive Caucus membership has voted to endorse the Judiciary Act. nnThis bill would add 4 seats to the Supreme Court, bringing the number of seated justices up to 13.nnWe’re proud to join the fight to restore balance to the bench.

The quantity of seats on the court has been fixed at nine for more than 150 years.

‘She was 12 and I was 30’: Biden baffles with bizarre statement during union speech
Liz Cheney Left the GOP a Long Time Ago
Jill Biden Dons Ill-Fitting Dress While Hosting Musical Performance by Elton John (VIDEO)
Auburn’s Coach Pearl Rips Into Dem Congresswoman’s Jihad On Oil
The Democrats’ Goose Still Looks Cooked in November