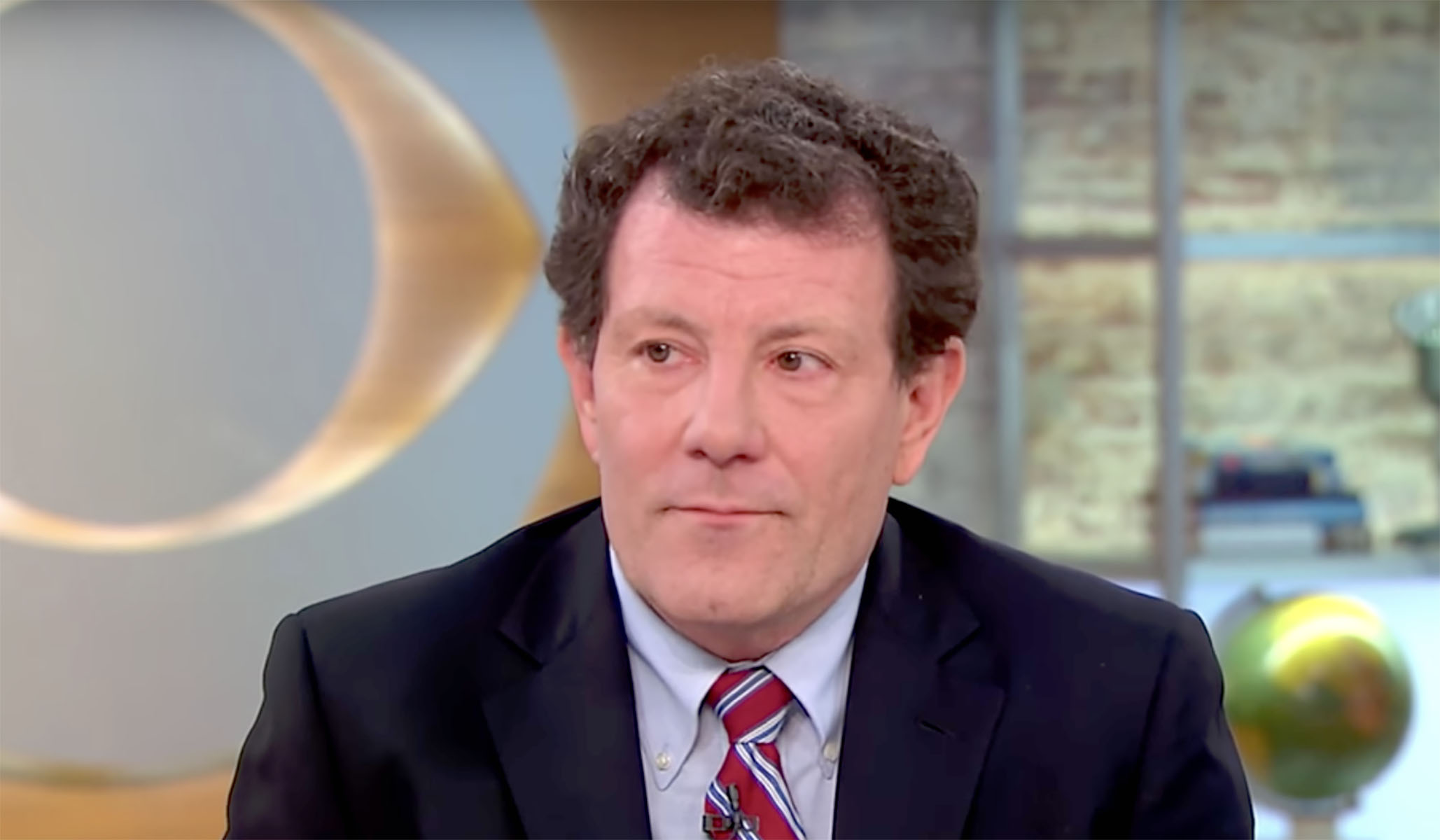 Fagan’s office issued a press release after informing Kristof of her decision to reject his filing, citing the fact that “Article V, § 2 of the  Oregon Constitution  requires a candidate for governor to have been a  ‘resident within this state’ for three years before the election. ”

“The rules are the rules and they apply equally to all candidates for office in Oregon,” said Fagan.

Which raises the question: Is Nick Kristof an idiot?

That’s his word, not mine:

Explaining his decision to leave the Times and attempt a run for office in October, Kristof stated “precisely because I have a great job, outstanding editors and the best readers, I may be an idiot to leave. But you all know how much I love Oregon, and how much I’ve been seared by the suffering of old friends there. So I’ve reluctantly concluded that I should try not only to expose problems but also see if I can fix them directly.”

Apparently, though, Kristof hadn’t “concluded” that it might be a good idea to check if he was eligible to run for governor in the first place. He quit his job, announced his intentions, and then hit a brick wall. Unless I’m missing something big, this isn’t an outré decision from the secretary of state. Did Kristof truly not make inquiries?

As one might expect given the tone of Kristof’s writing, his explanations are strong on intentions and weak on facts:

Kristof’s attorney, Misha Isaak, had argued that Kristof did qualify because he had graduated from high school in Oregon, long maintained property there, frequently returned, and considered it his home. However, Kristof did vote from New York in 2020, thereby attesting to the fact that was “not qualified,” and “did not intend to vote elsewhere.”

I’m no expert on residency requirements, but, having moved country once and moved state three times, I am aware that none of “went to school there,” “maintain property there,” “frequently return there,” or “consider it home” count much for legal purposes. How does this happen?