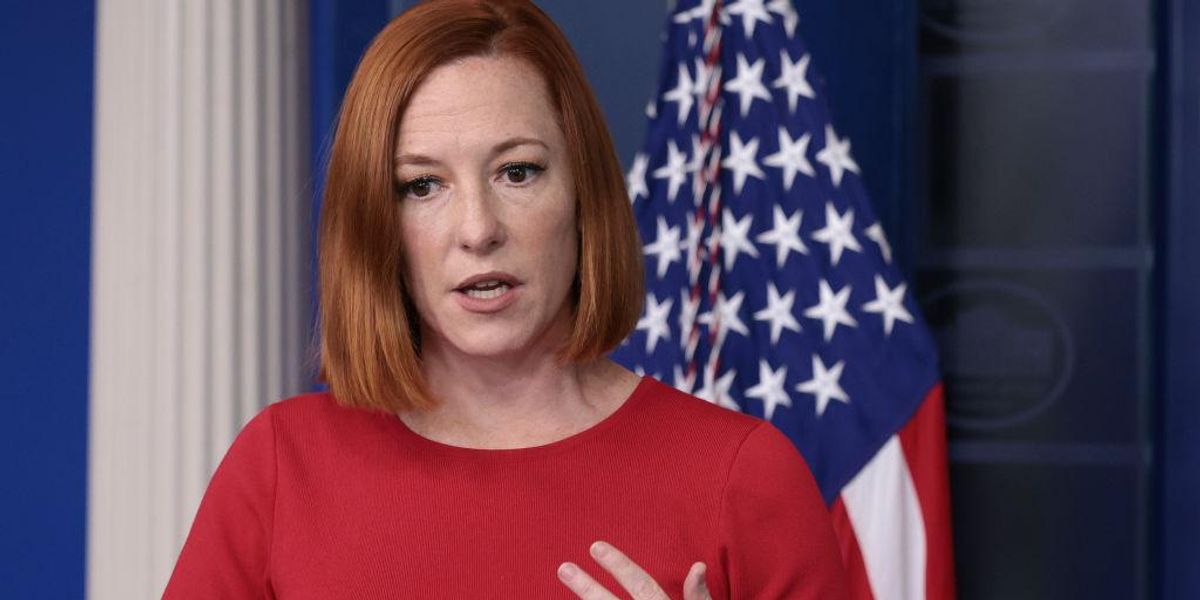 While marking the one-year anniversary of the Jan. 6, 2021 Capitol riot this Thursday, President Joe Biden will attribute blame for the chaotic and violent episode to then-President Donald Trump, according to White House press secretary Jen Psaki.

During a press briefing on Wednesday, Psaki was asked whether the president will discuss Trump’s “role in the riot.”

Psaki said that she expects the president to discuss “the singular responsibility President Trump” bears for the “chaos” as well as the “carnage.” She said that Biden “will forcibly push back on the lies spread by” Trump.

She said that Biden will talk about “the importance in history of the peaceful transfer of power, of what we need to do to protect our own democracy and be forward looking. But he will also reflect on the role his predecessor had.”

When asked whether Biden will refer to Trump by name, Psaki responded, “We’ll see. We’re finalizing the speech. But I think people will know who he’s referring to.”

While Trump has repeatedly alleged that the 2020 presidential election contest was tainted by fraud, Congress certified Biden’s election win.

In the wake of the Jan. 6 breach of the U.S. Capitol, the House of Representatives, including 10 Republican members, voted in favor of impeaching then-President Trump. The Senate, which voted on the issue after Trump had already departed from office, failed to clear the threshold necessary to convict.

Reps. Adam Kinzinger of Illinois and Liz Cheney of Wyoming were among the House lawmakers who voted to impeach Trump last year, and those two legislators are the only Republicans serving on the committee tasked with investigating the Jan. 6 episode.