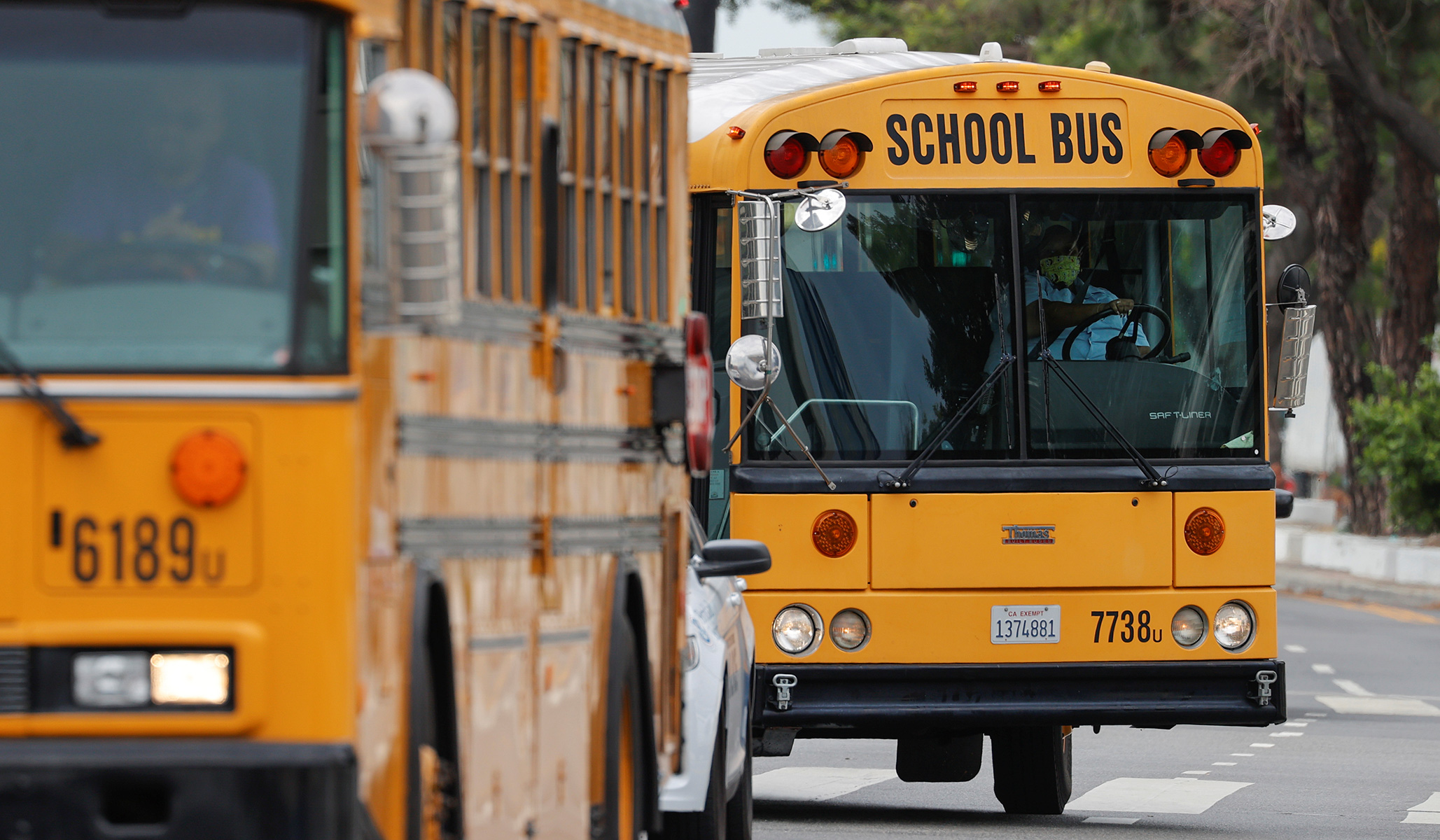 Not only that, David, but schools claim they don’t have the resources to function in the present Covid environment, either. Chris Hayes makes a good point on this (don’t expect to see those words too often on the Corner, but credit where it’s due).

I feel like there’s a weird memory-holing of the fact last spring Congress distributed $123 billion dollars to K-12 schools for Covid preparedness. That’s nearly $1 million *per school*. So big q is: what was that used for?

This is on top of the fact that the states have plenty of money already. According to the National Association of State Budget Officers:

If states are coming up short on resources to keep schools open, that’s on them.

“What was that used for?” Expect that question to be a theme of the next few years as we consider the outcomes of spending 27 percent of GDP on Covid-related “stimulus.”

Americans shun fake meat due to high prices and its link to “wokeism”
Kamala Harris Suggests Hurricane and Disaster Relief Should be Based on Race (VIDEO)
Alec Baldwin and others may face criminal charges over fatal on-set shooting, district attorney says in filing
Bill Gates Now Shilling ‘Magic Seeds’ Made with His Foundation’s Funding
Are the Undersea Cables We Depend on Vulnerable to Russian Sabotage?