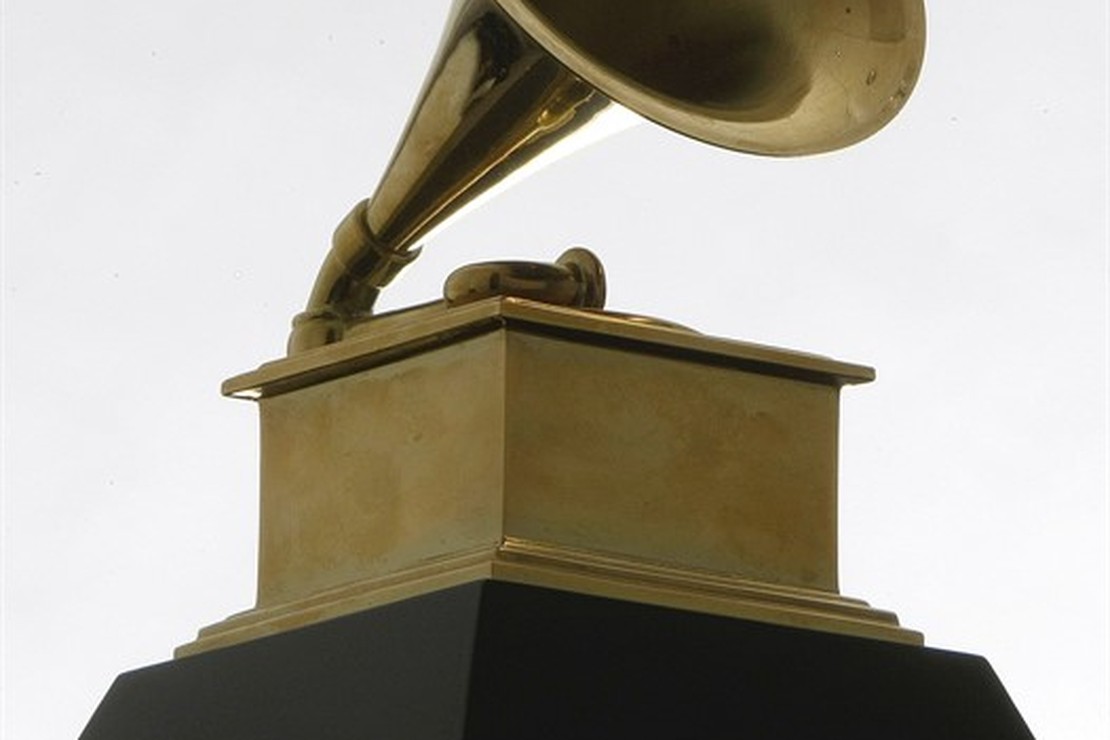 The progressives in the entertainment industry have decided to begin 2022 by partying like it’s 2020.

A couple of live event casualties were announced on Wednesday.

The big one was the Sundance Film Festival:

The Sundance Film Festival, scheduled as a hybrid of both virtual and in-person screening events in Park City, Utah later this month, has moved the entire event online, citing Covid-19 concerns. https://t.co/XdIfKHOfYT

OK, that’s not a complete casualty, as the event will continue as a glorified Zoom meeting. A big part of the appeal of Sundance, however, is seeing people, and being seen, at the events. Schmoozing is as important as the films and this will be the second year without any.

Libs are such hypocrites when it comes to Covid protocols that they’ll probably all still be hanging out mask-free at private parties in Park City. The move online gives them a cover for partying without having to pretend to actually be concerned about Omicron in public.

The Grammys actually did just punt, and this was the spin:

The #Grammys were full speed ahead for a Jan. 31 show until artists began to get cold feet, according to sources. https://t.co/7JNqaGsRjC

UPDATED: As expected, the Grammy Awards have been postponed due to coronavirus-related concerns, an Academy spokesperson has confirmed to Variety. No new date has been confirmed as of yet.

While the 2022 show had been moving full speed ahead to take place on Jan. 31 before a full audience at its traditional venue, the Crypto.com Arena (formerly known as the Staples Center) in downtown Los Angeles, the recent Covid-19 surge has caused the postponement or cancellation of multiple events across the country. Sources tell Variety that even though the Crypto.com Arena has a basketball or hockey game or a concert booked nearly every night until mid-April, enough artists and executives voiced reluctance about appearing to convince the Academy to postpone the show.

Grammy producers probably heaved a sigh of relief, given the way awards shows have been hemorrhaging viewers in recent years. They’ve just spared themselves having to spend the day after the show being bombarded with “Lowest Ratings in Years” headlines.

Since we’re behind the paywall I may as well float a conspiracy theory. As I’ve said a lot lately, I was never much of a conspiracy guy but after 2020 I’ve got a closet full of tinfoil hats.

As we are all aware, the entertainment industry skews heavily left. Because the upper echelon of the industry throws so much money at the Democrats, it’s very well connected with the higher-ups in the party.

We have all been discussing for a while the fact that it behooves the Democrats to keep the Covid panic going through the election this year as it’s the only chance they have to pull another fast one.

I’m thinking that there is a very real possibility that none of this has anything to do with “concerns” about the surge in Omicron cases. It could just be that the people who are professionals at putting on shows are doing so at the behest of their besties at the Democratic National Committee. The panic must go on, after all.

Or it could just be that they’re all a bunch of wusses.

This Could Be the Worst News for Joe Biden This Year
Rockefeller Foundation Bankrolls NPR ‘Climate Hysteria’ Agenda of ‘Total Control’
Harry and Meghan Versus YouTubers: Who Deserves Your Sympathy?
‘Unwoke’ With Kevin and Kruiser #48: We’re Back and We’re Spectacular!
HORROR: New Jersey Man Found Dead in Kettle Cooker at Food Processing Plant