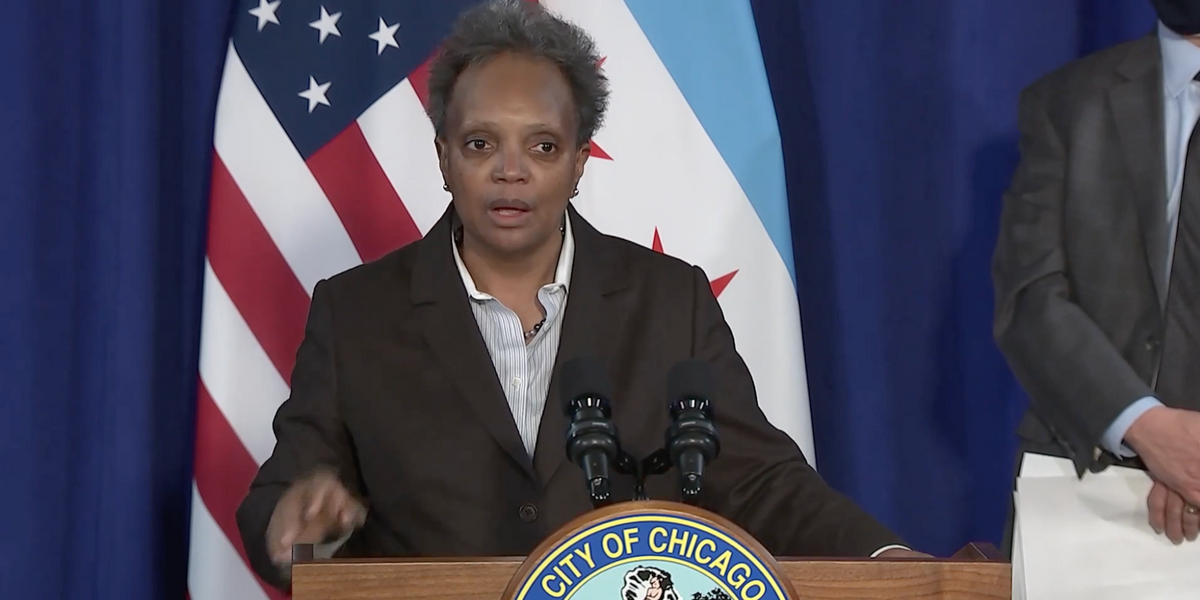 Chicago Public Schools chief executive officer Pedro Martinez said in a notice that classes are cancelled on Friday, though some schools might be capable of providing in-person activities.

“Classes will remain canceled for all CPS students tomorrow, Friday, January 7, as we continue working to get CTU staff back in our buildings. However, a small number of schools MAY be able to offer in-person activities for students if enough staff are reporting to work,” Martinez noted.

UPDATE: Classes are canceled for all CPS students tomorrow, Friday, January 7. However, a small number of schools may be able to offer in-person activities for students. Please do not plan to send your child to school unless you hear otherwise from your child’s principal.pic.twitter.com/3hMnMuMS4b

Chicago Public Schools did not hold classes on Wednesday or Thursday this week after the Chicago Teachers Union voted in favor of switching to remote learning on Tuesday, but Chicago Mayor Lori Lightfoot (D) said during a Wednesday press conference that an unfair labor practices complaint had been filed.

When responding to a question about the potential for pursuing an emergency injunction in court to get educators back in schools amid negotiations, Lightfoot said “some action in that direction” had been taken.

The mayor said that all options are currently being considered and that a decision would be made soon regarding “which levers we’re gonna pull, depending on whether” strides are made during the bargaining process.

Lightfoot said that an unfair labor practices complaint had been filed.

The union reported that 73% of its “rank and file members” voted for the resolution to shift to a remote education format.

Lightfoot decried the action as an illegal strike and warned that teachers who do not show up on Friday will not be paid.

“We want our students and our teachers and our staff back on Friday. Anybody who does that will be paid. Anybody who shows up for our kids and honors their commitment … we will welcome them with open arms,” she said. But the mayor warned that, “those who do not, we will not pay. We will not pay you for an unlawful, unilateral strike. We will not pay you to abandon your post and your children at a time when they and their families need us most,” Lightfoot declared.

Chicago Public Schools did not have in-person or remote teaching on Wednesday or Thursday this week.

But Chicago Public Schools chief executive officer Pedro Martinez issued a notice in which he said that some schools have staffing sufficient to resume in-person sessions on Friday.

“Some schools have enough staff reporting to work to return to in-person instruction as soon as Friday, January 7. Other schools have more limited capacity, and may provide learning packets and other materials for students to use during this illegal work stoppage. Your school’s principal will be reaching out to your individual school community regarding what level of instruction they can provide your family. In the meantime, CPS will be working around the clock with principals, staff, and families to return to in-person learning as soon as possible,” Martinez noted.