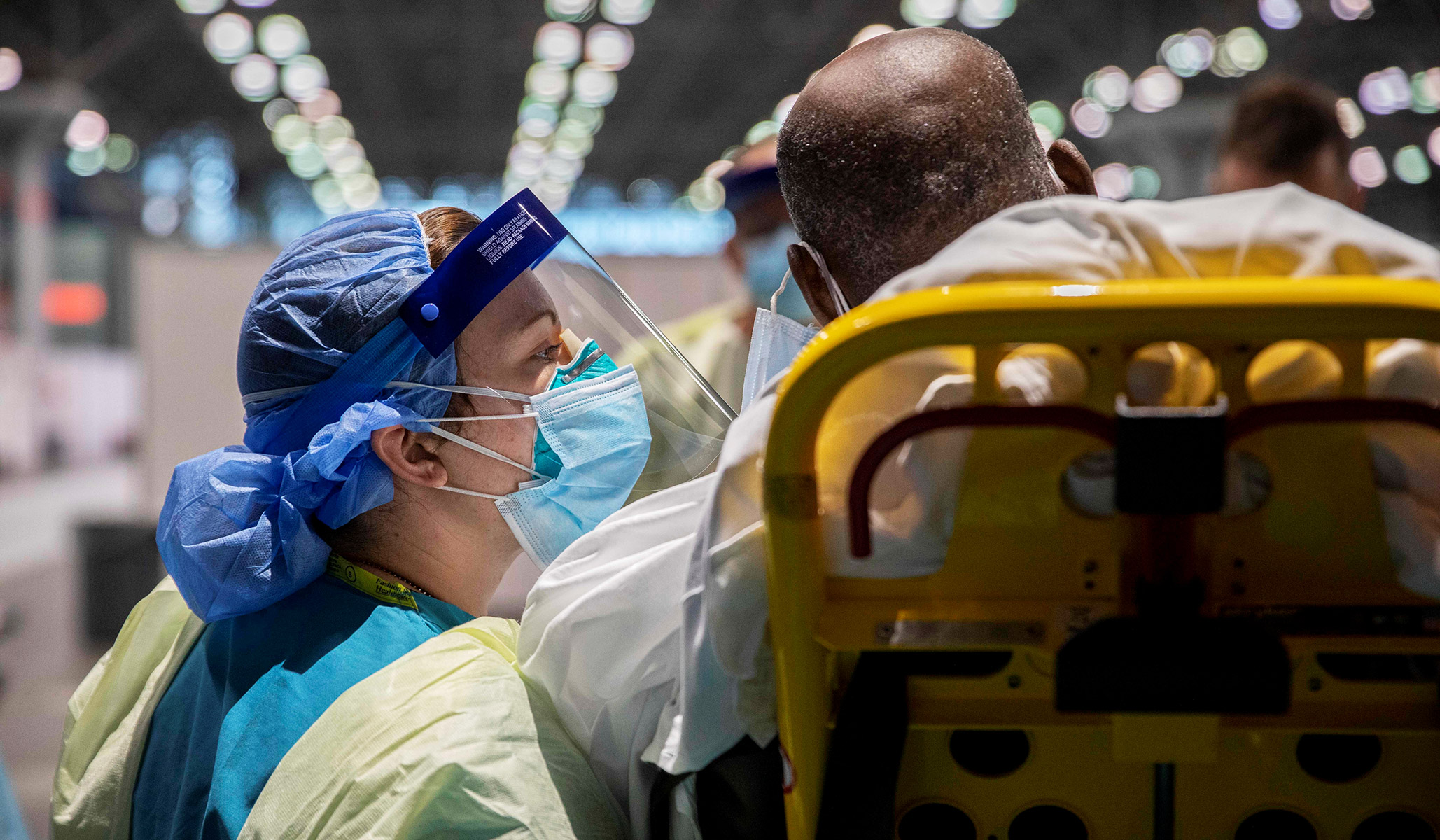 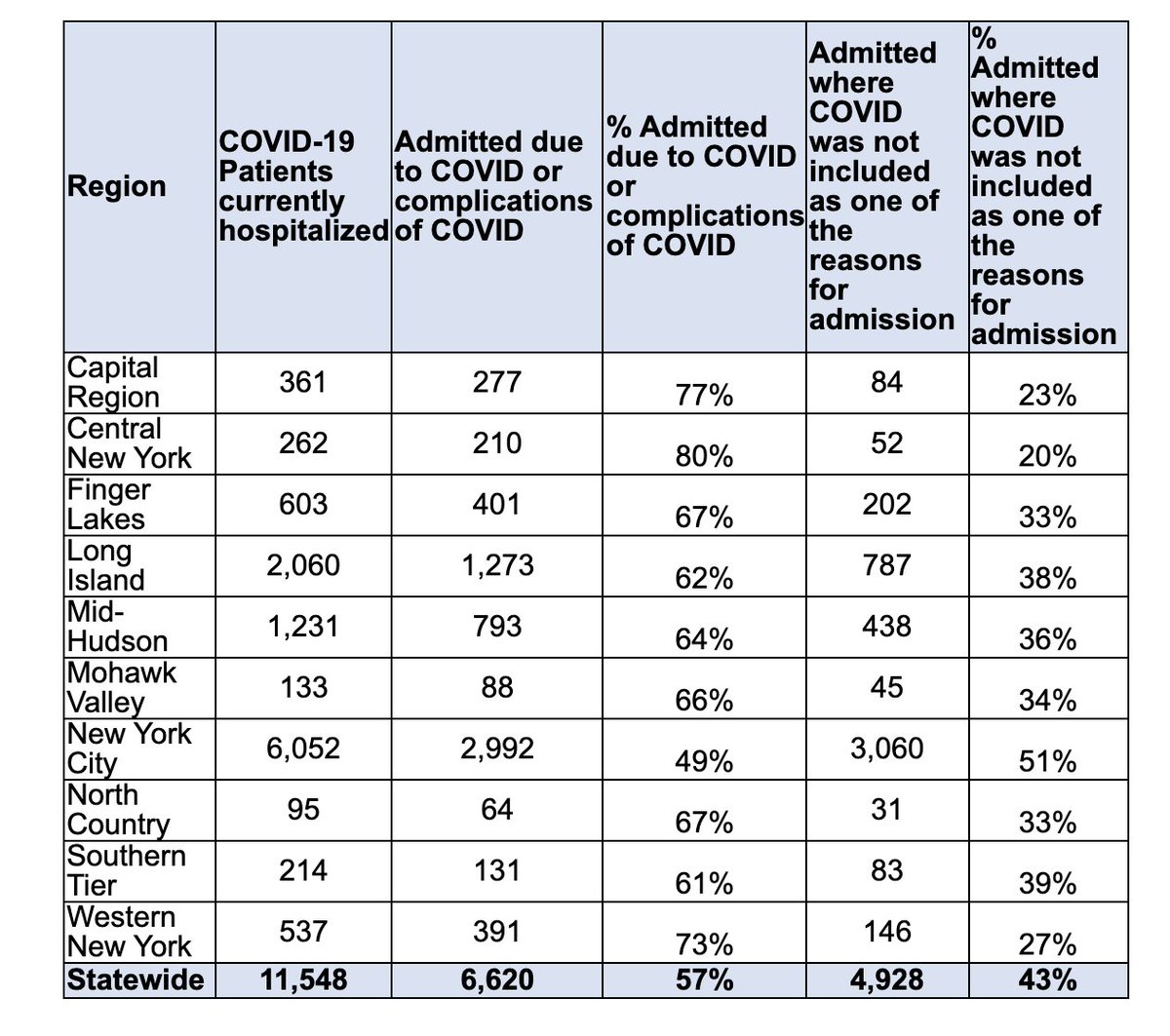 While there are 11,548 New Yorkers hospitalized who have tested positive for Covid, only 6,620 were admitted as a result of Covid or complications from the disease. That means that 43 percent of those counted were admitted for reasons believed to be unrelated to the coronavirus.

In New York City, 51 percent of those considered to be hospitalized with Covid were for reasons other than the virus itself.

This marks the first time that the state has counted and reported these numbers as separate groups. The Centers for Disease Control (CDC), which shows hospitalization data for all fifty states, does not presently make that distinction. It reports a 41.1 percent increase in its seven-day average of hospitalizations.

This novel breakdown in the case count comes as policymakers consider new restrictions and mandates in response to the rising case numbers driven by the Omicron variant. Across the country, mask mandates have been reinstated, and today, during oral arguments on a federal vaccine mandate at the Supreme Court, Justice Sonia Sotomayor suggested that “we have hospitals that are almost at full capacity with people severely ill on ventilators. We have over 100,000 children, which we’ve never had before, in serious condition, many on ventilators.”

For the week ending on January 1, the CDC pegged the number of children hospitalized with Covid at 140, and that includes those hospitalized for reasons other than the virus. During a briefing on Friday, CDC director Rochelle Walensky nevertheless touted an increase in pediatric hospitalizations,

Massachusetts has announced that it too will begin sorting the two groups. The change in reporting, if it is eventually adopted by other states and the CDC, could alter the national debate over the risks associated with contracting Covid and the merit of various restrictions meant to combat it.