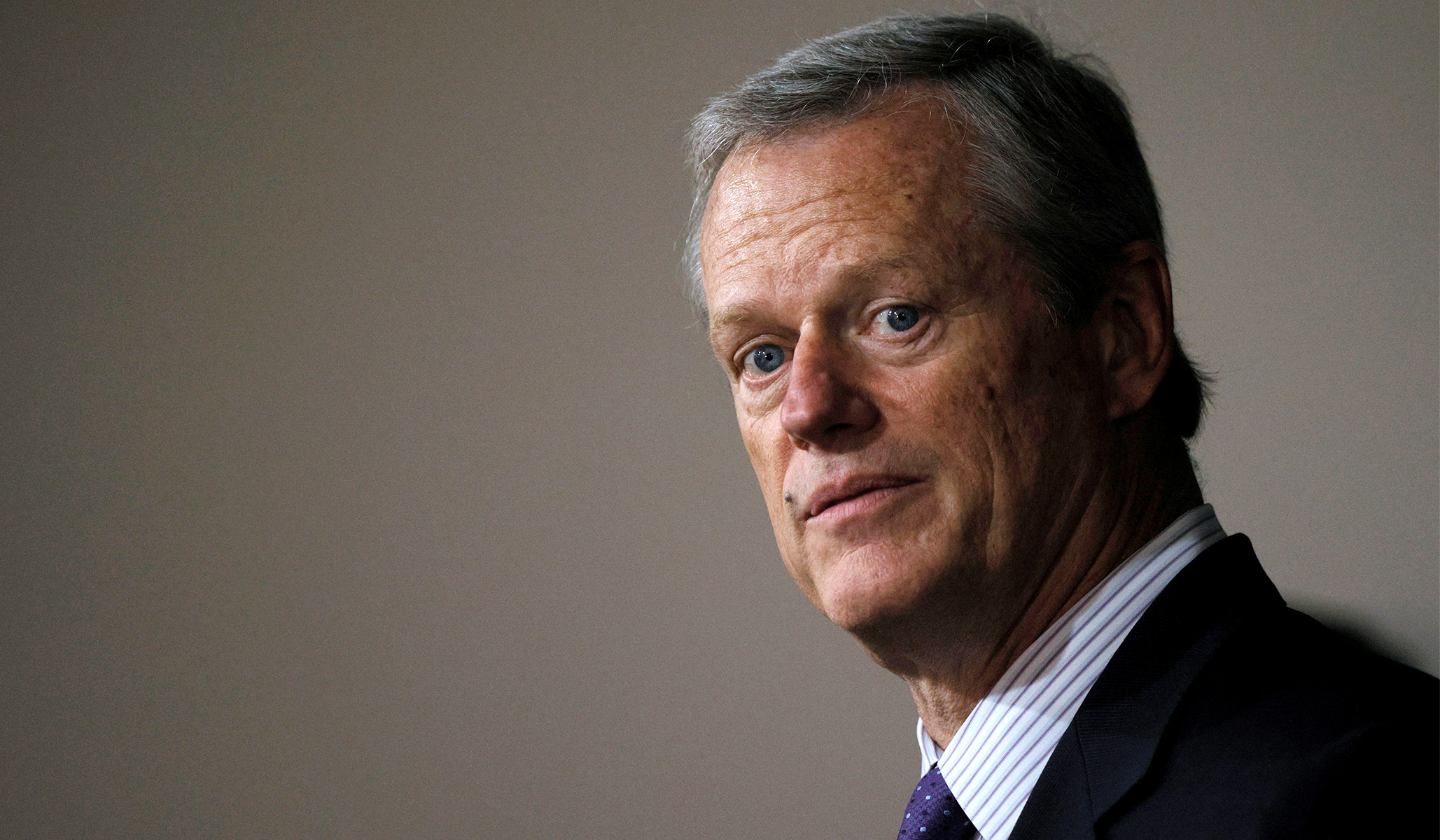 In a statement blasting former President Trump and his allies on the one-year anniversary of the Capitol riot, Massachusetts governor Charlie Baker mistakenly attributed the death of a Capitol Police officer to the day’s events.

Baker paid tribute to officer William Evans, lauding his heroism and bravery on January 6 as supporters of then-President Trump stormed the U.S. Capitol.

However, Evans was killed on April 2 when Noah Green, a 25-year-old supporter of Louis Farrakhan, drove into the officer at a barricade outside the Capitol building. Green, a self-identified “Follower of Farrakhan,” had likened the anti-Semitic leader of the Nation of Islam to “Jesus” on his Facebook profile.

Read my full statement on today’s somber anniversary below: pic.twitter.com/814oVs1Fn5

Evans was a Massachusetts native, having been raised in Clarksburg, according to MassLive. The governor’s office reportedly did not respond to the outlet’s questions about the accuracy of Baker’s statement.

However, more than an hour after the governor’s original tweet, Baker posted a new “revised” statement that said the officer lost his life “last year,” rather than “that day.”

In his statement, Baker accused Trump and his allies of attempting to “undo what generations of Americans fought and died for, the right to free and fair elections.”

“Thankfully, the Capitol Police and every law enforcement officer and member of the U.S Military there that day stepped into the violence and successfully restored order,” Baker said.