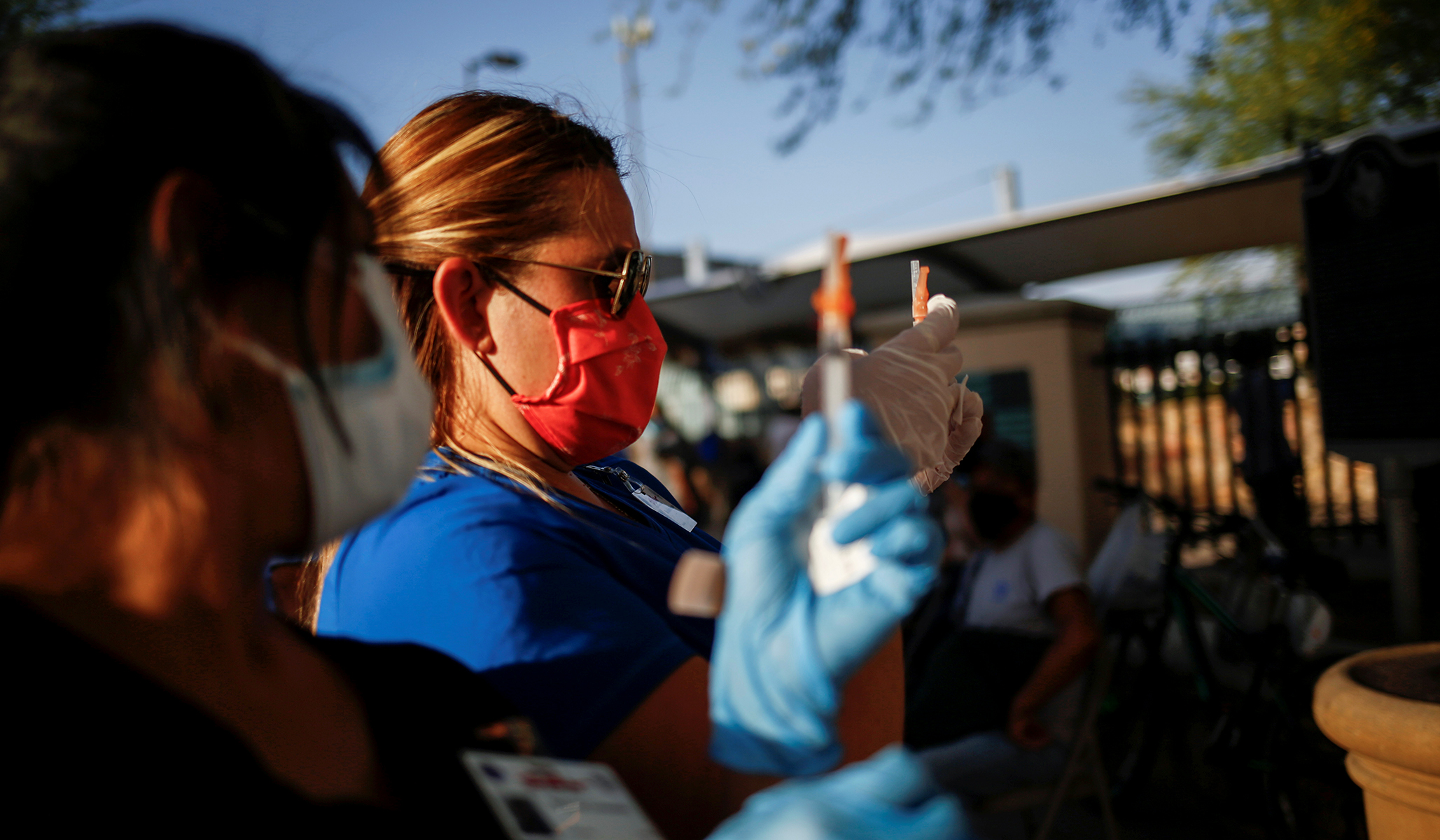 Moderna CEO Stephane Bancel said Tuesday that he believes a fourth Covid vaccine shot will eventually be needed as protection from previous shots wanes over time.

“I will be surprised when we get that data in the coming weeks that it’s holding nicely over time—I would expect that it’s not going to hold great,” Bancel said.

The Moderna CEO clarified that people who received third shots in fall 2021 are likely protected through the spring.

“Assuming Omicron is an acceleration to the endemic phase, I still believe we’re going to need boosters in the fall of ’22 and forward,” Bancel continued, noting that at-risk groups such as the elderly may need additional boosters for years.

“We have been saying that we believe first this virus is not going away,” Bancel added. “We’re going to have to live with it.

Moderna reported a total revenue of $5 billion in the third quarter of 2021, saying at the time that it expected its Covid vaccines to account for $15 billion to $18 billion in sales by the end of the year. Those estimates were lowered from an earlier estimate of $20 billion in vaccine sales for 2021.

Bancel’s Thursday comments echo December remarks by Pfizer CEO Albert Bourla, who told CNBC’s Squawk Box that people may need a fourth vaccine shot sooner than expected because of the spread of the highly-contagious Omicron variant.

“When we see real-world data, will determine if the omicron is well covered by the third dose and for how long. And the second point, I think we will need a fourth dose,” Bourla said at the time.

The spread of the Omicron variant, while milder than previous variants of Covid, has led to a 227-percent rise in cases over the past 14 days, as well as a 65-percent increase in hospitalizations, throughout the U.S., according to federal and state data compiled by the New York Times.

MSNBC Asks Anita Hill if Pro-Lifers Are Chauvinist & Misogynist
Transgender woman sentenced to life in prison for murdering 7-year-old daughter, mutilating body, and dumping her in a lake
Column: CBS Is Not ‘Going Rogue’ on January 6 Committee
Liberal Journalist Thinks The Constitution Must Be Rewritten To Stop Donald Trump
Nets Yawn at Bloody Violence in Soros-Backed DA’s Philly