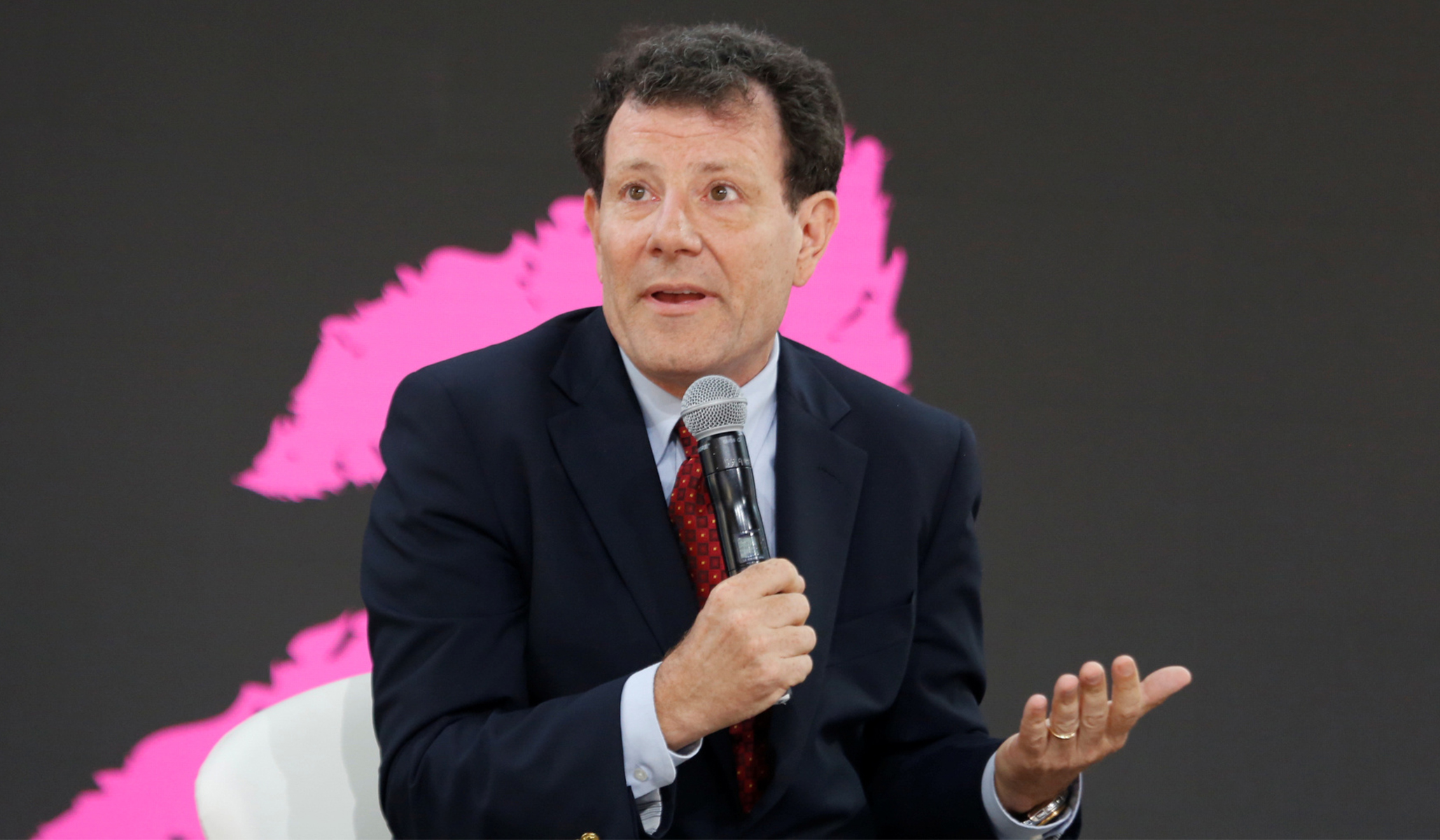 Longtime New York Times columnist Nicholas Kristof responded to his being ruled ineligible to become a candidate for governor of Oregon by characterizing the decision as “a failing political establishment… protecting itself,” during a Friday press conference.

“This is a decision grounded in politics, not precedent,” continued an indignant Kristof. “The law is clearly on our side, our campaign will challenge this decision in court and we will win… We’re gonna continue campaigning for governor and we’re gonna win that too.”

We’re going to fight this decision and win.

Problems are piling on year after year while politicians ignore them. We need to build an Oregon that leaves no one behind, tackles homelessness and the climate crisis and creates a fairer economy that works for all. pic.twitter.com/R9i6RpjfCf

On Thursday, Shemia Fagan, Oregon’s secretary of state, decided Kristof was not eligible for the ballot, noting in a press release that “Article V, § 2 of the  Oregon Constitution  requires a candidate for governor to have been a  ‘resident within this state’ for three years before the election. ”

Kristof has argued that his longstanding ties to Oregon — he graduated from high school, and has owned property there since the 1990s — as well as the fact that he’s always considered it “home,” means that he meets the qualifications. He deemed the Fagan’s determination otherwise “troubling” and asserted that it was reached because “political insiders” see him as a “threat.”

In 2020, Kristof voted in New York, signing a statement in which he declared himself “not qualified,” and without intentions of voting elsewhere. That was less than three years ago.

Nevertheless, Kristof reiterated his belief on Friday that “because I’ve always known Oregon to be my home, the law says I am qualified to run for governor.”

Kristof left his post at the Times in October in anticipation of his run for governor, as a Democrat. Ballots for the May primary election will start being printed on March 17.

“We all know that Oregon can do better. The political establishment doesn’t want to hear that,” submitted Kristof on Friday.

“Our campaign is about the people of Oregon. It’s about the problems we face, the opportunities we have, the extraordinarily bright future we can build together. And that’s what I’m going to be talking about every single day from now, until when we win in November,” he concluded.

WashPost Writer Blames Libs of TikTok for Her LAZY Research
List of Shame: All the Media Outlets Pretending Babies Don’t Have Heartbeats at 6 Weeks
Doocy EXPLODES After KJP Ducks His Abortion Question: ‘You Did NOT Answer My Question!’
Rep. Cori Bush claims the Democratic Party is ‘pro-human rights’ as she promotes the ‘Roe The Vote: Reproductive Freedom Tour’
Lindsey Graham’s 15-Week Abortion Ban Might Actually Be Brilliant. Here’s Why.