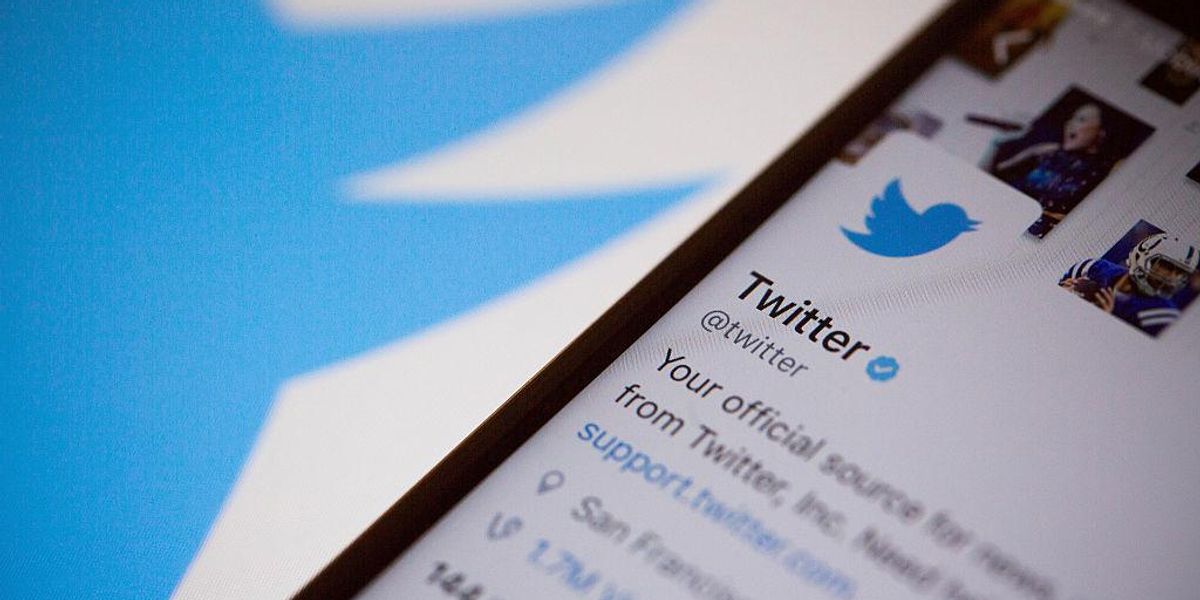 Nearly all of the political donations made by Twitter and Google employees went to Democrats in 2021, according to data from the Federal Elections Commission.

Google employees gave $652,600 to Democrats and only $37,700 to Republicans, which means that 94% of political donations went to Democrats, according to FEC records.

Twitter employees made 561 contributions totaling $14,848.98 through ActBlue, an online payment processor for the Democrat Party. There were a mere eight donations made to Republicans through the GOP fundraising platform WinRed, according to FEC data. A whopping 99% of political donations made by Twitter employees in 2021 went to Democrats, the New York Post reported.

Seksom Suriyapa — who was until recently the vice president and head of corporate development and strategy for Twitter — donated the legal maximum to Democratic California Rep. Ro Khanna.

The largest donation that a Twitter worker gave to a Republican was $250 to anti-Trump Rep. Adam Kinzinger (R-Ill.) — who is one of only two Republicans on the House select committee investigating the events of Jan. 6 — from former VP of finance Rich Sullivan.

“Their day to day actions also contribute to that political party,” the Media Research Center’s Dan Gainor said of Twitter. “There was a time when you could give to one political party and still be fairhanded, but that time is long past.”

Twitter has been accused of censoring conservatives and protecting Democrats.

Yet, in June, Twitter argued that a free and open internet is “an essential human right in modern society.”

Google has also been accused of big tech censorship, including censoring internet searches for “Kyle Rittenhouse” in the same way it bans Adolf Hitler and the Taliban.

Earlier this week, Republican Sen. Rand Paul of Kentucky announced that he would stop posting almost all content on YouTube in an effort to fight big tech censorship.