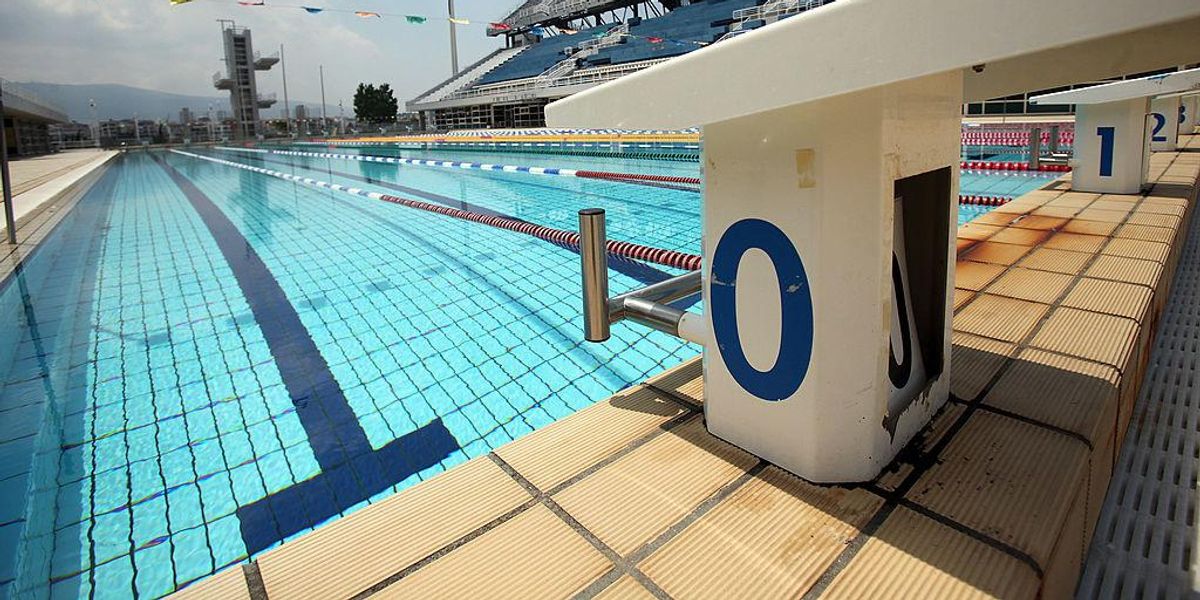 The University of Pennsylvania and the Ivy League have issued statements supporting the inclusion of transgender swimmer Lia Thomas in women’s competitions.

Thomas is a biological male who has made waves winning races against female competitors.

The University of Pennsylvania swimmer won a 1,650 free last month by more than 38 seconds, according to Penn Athletics.

The issue of allowing biological men to compete in women’s sports remains a topic of fierce societal debate. But the University of Pennsylvania has issued a statement saying that Thomas will keep competing in women’s swimming.

Penn Athletics is committed to being a welcoming and inclusive environment for all our student-athletes, coaches and staff and we hold true to that commitment today and in the future

As a member of the NCAA, Penn is governed by the policies of the national governing body. Lia Thomas has met or exceeded all NCAA protocols over the past two years for a transgender female student-athlete to compete for a women’s team. She will continue to represent the Penn women’s swimming team in competition this season.

We fully support all the student-athletes and coaches in our swimming & diving program and look forward to the team’s continued success this season.

The NCAA policy indicates that a transgender female (i.e. biological male) who undergoes one year of testosterone suppression can compete on a women’s team without requiring said team to transition to mixed team status.

The Ivy League also issued a statement supporting the inclusion of Thomas in women’s swimming.

“The Ivy League reaffirms its unwavering commitment to providing an inclusive environment for all student-athletes while condemning transphobia and discrimination in any form,” the statement declared. “The league welcomes her participation in the sport of women’s swimming and diving and looks forward to celebrating the success of all our student-athletes throughout the season.”

The Ivy League releases the following statement of support regarding Penn’s Lia Thomas’ participation on the women’s swimming and diving team. pic.twitter.com/wdEDW4ud5O

NewsBusters Podcast: The Jackie Flap and the Hurricane Trap
New York to ban sale of all gas-powered new cars by 2035 to benefit ‘disadvantaged communities,’ follows California’s lead to convert to electric vehicles
Michigan College Considers Cancelling Republican Contractors, So State Republicans Give Them $750 million
‘Unwoke’ With Kevin and Kruiser #49: How Many Attractive Italian Women Does It Take to Trigger a Democrat?
Gavin Newsom vetoes bill that would have given illegal aliens unemployment benefits in California