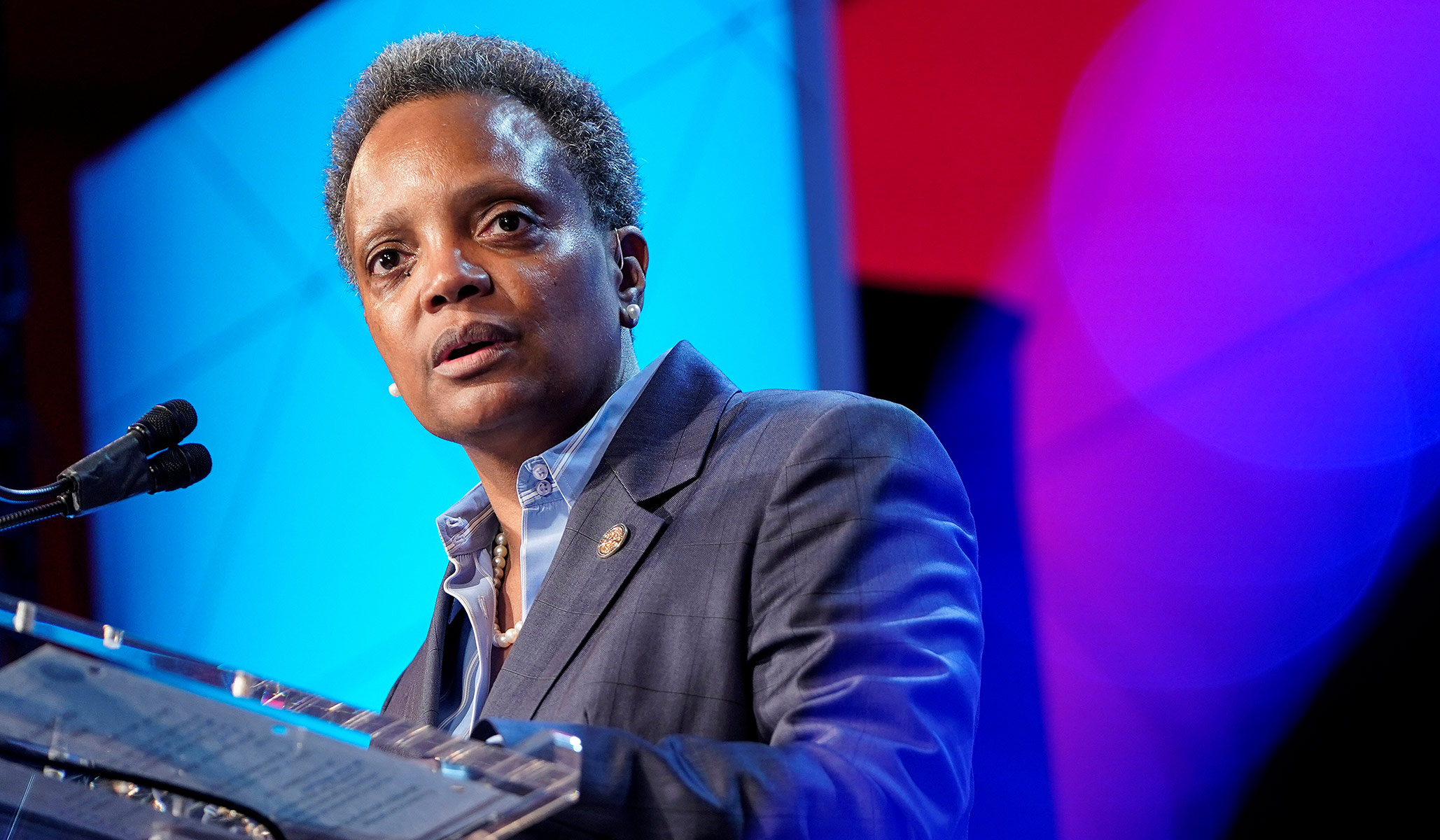 Both parties have been engaged at the negotiating table since last Wednesday, when Chicago Public Schools was forced to cancel classes all week after the teachers’ union voted to transition to online learning, unauthorized by the district.

Under the CTU offer, teachers would come back to campus Monday to distribute laptops and register students in a weekly Covid-19 testing program, and virtual teaching would start Wednesday. The union said in-person classes could resume by January 18 if case numbers stabilize among the student body and faculty.

So far, CPS is refusing to acquiesce to the union’s central demand: remote teaching. The mayor and school district have said they are committed to giving children in-person learning after prolonged pandemic school closures that have adversely affected academic performance and mental health.

“CTU leadership, you’re not listening. The best, safest place for kids to be is in school. Students need to be back in person as soon as possible,” CPS CEO Pedro Martinez and Lightfoot jointly wrote Saturday. “That’s what parents want. That’s what the science supports. We will not relent.”

“@CTULocal1 leadership, you’re not listening. The best, safest place for kids to be is in school. Students need to be back in person as soon as possible. That’s what parents want. That’s what the science supports. We will not relent,” Lightfoot tweeted Saturday.

During a press conference Saturday, CTU President Jesse Sharkey drew some analogies to justify his organization’s decision to strike.

“Everyone’s making a hard choice. People are making a hard choice about whether to go to the grocery store or not,” he said, disregarding the fact that supermarkets remain open for customer discretion while Chicago students have been effectively locked out of school. He suggested that the school should respond similarly to the Omicron spike as to inclement weather that suspends class.

He insisted that a return to in-person instruction would be on the near horizon under the CTU pitch, saying: “We’re not talking about a long, indefinite period where schools are remote” but a temporary protocol while “we’re dealing with the high point of a surge.”

CPS accepted some parts of the union proposal, however, including ramped-up masking, screening, and testing. Despite the illegal walk-out, CPS said that “We’re confident that continued negotiations will support the return to in-person learning next week.”

Libs accidentally recreate ‘Handmaid’s Tale’ with a more nightmarish twist
Fox News Highlights Record Migrant Deaths Since Biden Took Office
Peter Doocy bulldozes through Jean-Pierre spin after gas prices start to climb again
Kari Lake puts on a clinic for how pro-life Republicans should respond to abortion questions
Did the FBI just get away with the BIGGEST armed robbery in US history?