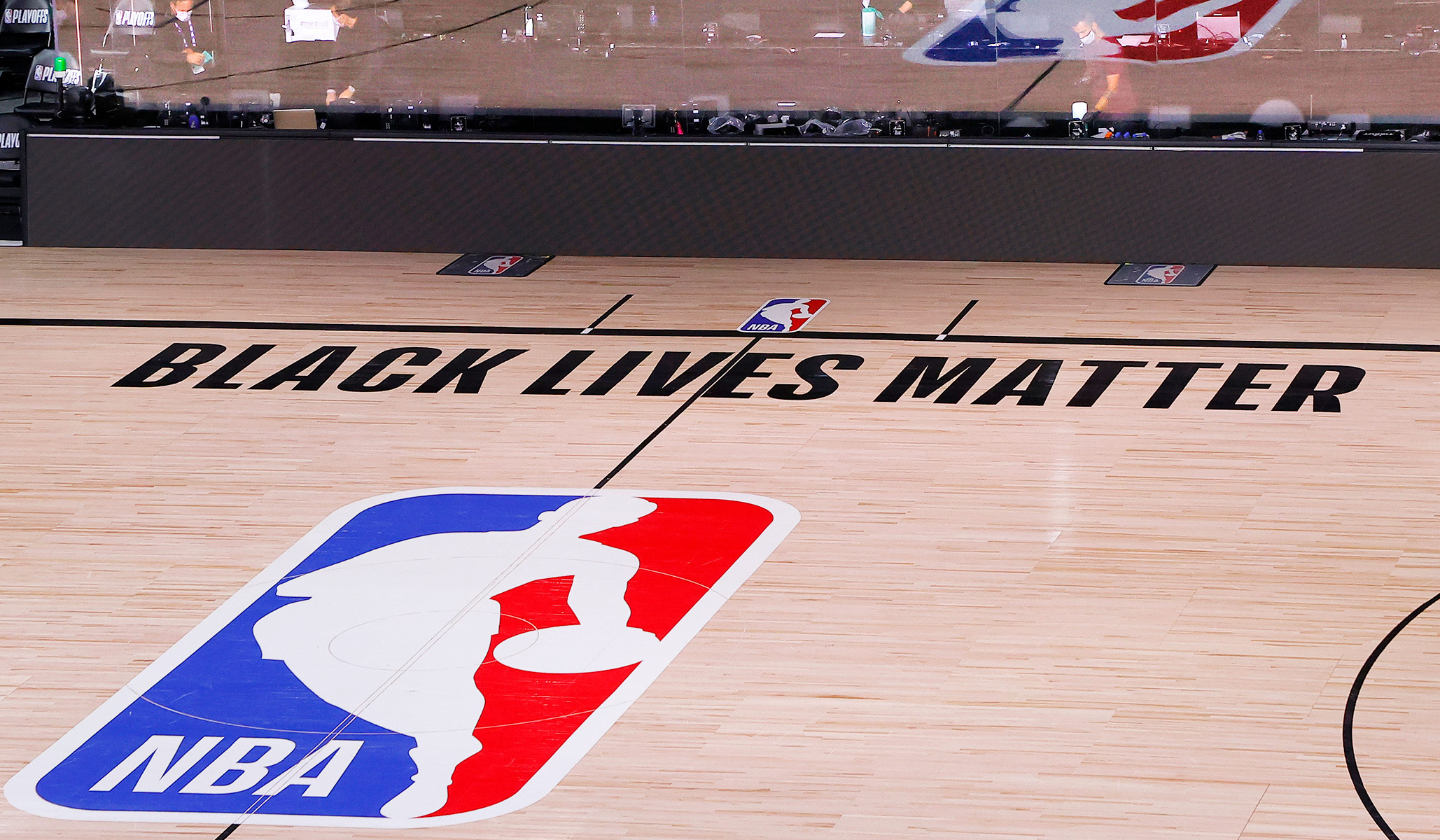 On Saturday, an American Airlines customer complained to the company on Twitter after she noticed that one of its pilots had a “Let’s Go Brandon” tag on his luggage. From the New York Post:

American Airlines (AA) went viral after responding to a Twitter user Saturday who complained about a pilot because he had a “Let’s Go Brandon” sticker on his luggage.

A Twitter user who has since made her Twitter account private took a picture of the sticker and sent it to the airline, asking if they accept “cowardly rhetoric on their crew luggage when they’re in uniform.”

“We are not the only passengers who noticed and were disgusted,” the user added.

The official Twitter account of AA responded to the user’s public complaint, tweeting, “Thank you for bringing this to our attention and we want to get this to the right team. Please DM any additional details.

In a vacuum, I understand why this tag annoyed the customer in question, even if I don’t understand the instinct to publicize it or to complain as she did. In an ideal world, there would, indeed, be a much brighter line than currently exists between our culture and our politics.

Honestly. For the last two years, almost every corporation in America has seen fit to feed us all an endless diet of left-wing propaganda — to the point at which it has become all-but impossible to engage with the world without being lectured in one way or another. Black Lives Matter — the extremist organization, not the vaguer, lower-case sentiment — has become so ubiquitous that, in 2020, Major League Baseball (a federally recognized monopoly) replaced its own logo with BLM’s and placed it on the mound at the season’s opening game. Acting explicitly in the name of their brands, large publicly-traded companies have begun issuing routine public statements about quotidian political controversies, as part of what the Harvard Business Review describes happily as the coming of an “age of corporate social justice,” that involves corporations “taking a stance, even if it alienates certain populations of consumers, employees, and corporate partners.” Day after day, Nike runs hagiographic campaigns featuring figures such as Colin Kaepernick, who sole claim to fame is his belief that the United States is a “system built on white supremacy.” And, of course, each and every June, every business, billboard, and iPhone app turns into a rainbow for thirty days straight.

And a frequent flier can’t deal with a single tongue-in-cheek luggage tag? Give me a break.

It’s not even that air travel is “different” somehow. Back in 2020, CBS reported that American Airlines — that’s the same American Airlines, in case you’re wondering — intended to follow the example set by all the other companies that were allowing their employees to wear BLM pins on their uniforms while serving customers.

American Airlines is now allowing its employees to wear a Black Lives Matter pin on their uniforms, the airline said in a statement Monday. The decision comes after American Airlines employees saw people at other companies wearing BLM pins and asked if they could do the same.

“American Airlines believes in equity and inclusion for all,” the company said in its statement.

Does it? I guess we’ll find out.