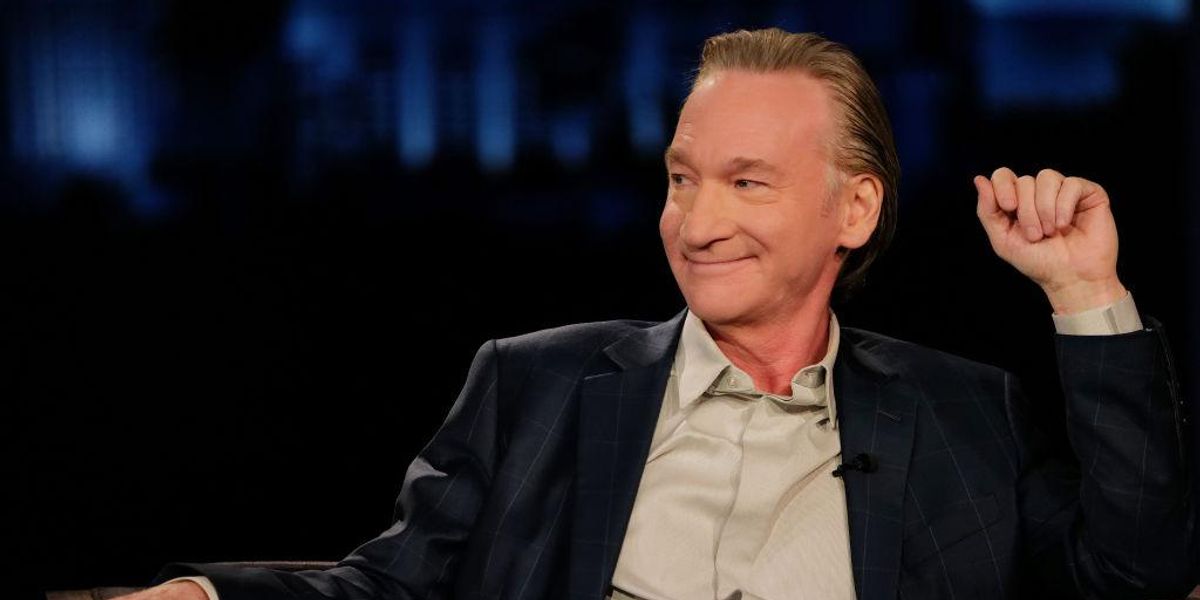 Bill Maher, a comedian, who also hosts HBO’s “Real Time with Bill Maher,” said that while people can hate former President Donald Trump, they cannot hate his millions of supporters. And while Maher noted that he typically votes for Democrats, he pushed back against those on the political left who consider themselves to be superior to others.

“I constantly say it, you can hate Trump. You can’t hate all the people who like him — it’s half the country,” Maher said during an interview with AL.com.

“And you can’t set yourself up as some sort of superior moral paragon, because this is your political belief, and somebody else has another one,” he said, according to the outlet. “There are obviously areas where, yes, if somebody’s advocating cannibalism, I think you can claim the moral high ground if you’re anti. I feel like that’s the Achilles heel of the left right now. They identify issues mostly by what they can feel superior to another person for.”

Maher then brought up the issue of COVID-19 while making his point.

He noted that medical issues can be debated and he pushed back against the notion that everyone ought to implicitly trust in the pronouncements issued by the “medical establishment.”

“And medical matters are completely debatable. This idea that the medical establishment should be able to say, ‘Just do what we say. When have we ever been wrong?’ A lot would be my answer to that. You’ve been wrong a lot. You told us that the vaccines would get us out of this. Well they didn’t. What they do is they stop death. But you said they would stop transmission of the disease. They don’t stop you from getting it, and they don’t stop you from transmitting it. What they do is stop you from dying if you do get it. Well that’s very different than what you said a year ago. So don’t just stand there in your white coat saying ‘We have all the answers.’ You don’t. And just to throw in with Dr. Fauci doesn’t mean you’re a morally superior person. That attitude is what annoys people, I think, mostly about the left,” Maher said, according to the outlet.

‘Unwoke’ With Kevin and Kruiser #48: We’re Back and We’re Spectacular!
Republican AGs urge credit card companies to terminate plan to add merchant code for gun retailers
Two armed men try breaking down home’s door, get greeted by armed homeowner. One crook gets away; the other is found shot dead on porch.
BREAKING: Atlanta Fed Announces Negative 3rd Quarter Growth for THIRD QUARTER IN ROW!
Sheriff: Florida deputy killed by construction worker in hit-and-run is illegal immigrant who was expelled from US in 2021; police uncover ‘serious’ immigration concern during investigation