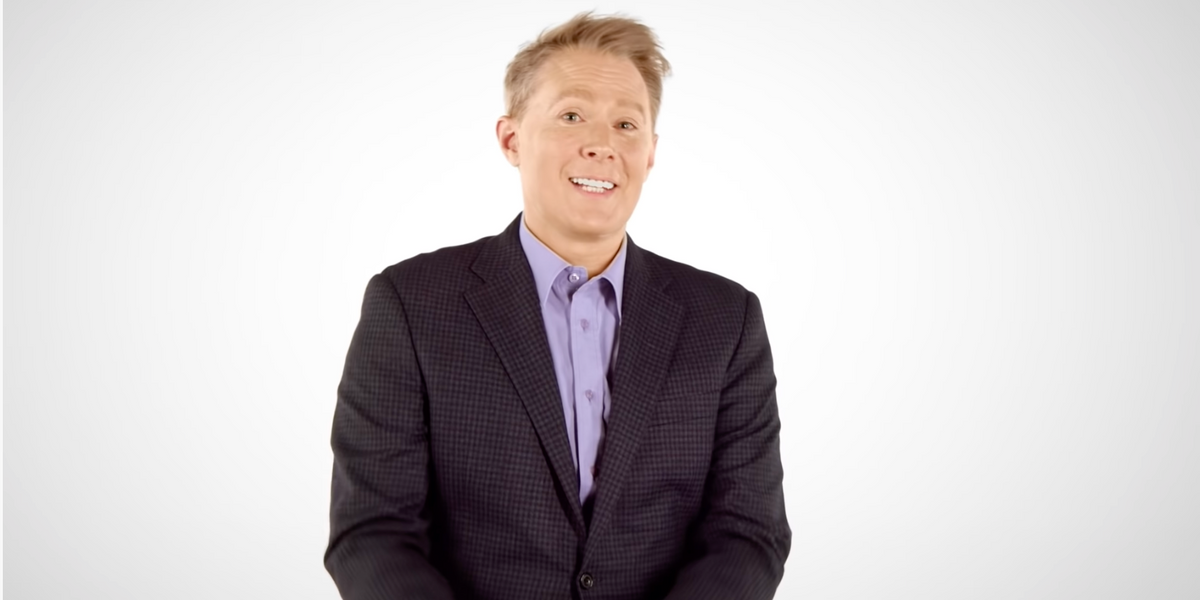 Clay Aiken, the runner-up on season two of “American Idol,” has announced another bid to serve as a member of the U.S. House of Representatives from the state of North Carolina.

Now Aiken is seeking election to the state’s redrawn 6th Congressional District, which encompasses much of the area currently represented by Democratic Rep. David Price, according to the Washington Post. Price represents the state’s 4th District, but announced last year that he would not pursue re-election in 2022.

Aiken describes himself as both “progressive” and “gay.”

In a video, he described U.S. Rep. Madison Cawthorn (R-N.C.) as a white nationalist.

“Cuz today, it seems like the loudest voices in North Carolina politics are white nationalists like this guy,” Aiken said before showing a video clip of Cawthorn. Aiken then continued, adding, “and hateful homophobes like this one,” before showing a clip of the state’s GOP Lieutenant Gov. Mark Robinson.

Referring to Cawthorn and Robinson, Aiken said, “just think how excited these guys are gonna be when we elect the south’s first gay congressman.”

“We as level-headed, open-minded, and compassionate Democrats, we have always been the party of all Americans. We have always been the big tent, and we’ve got to continue to be that. Because from stopping climate change and systemic racism and income inequality and gun violence, to securing voting rights and free healthcare and a woman’s right to choose, we are the one’s who are gonna solve the country’s biggest problems. And we are the ones who are gonna defend our most precious rights,” Aiken claimed in the video.