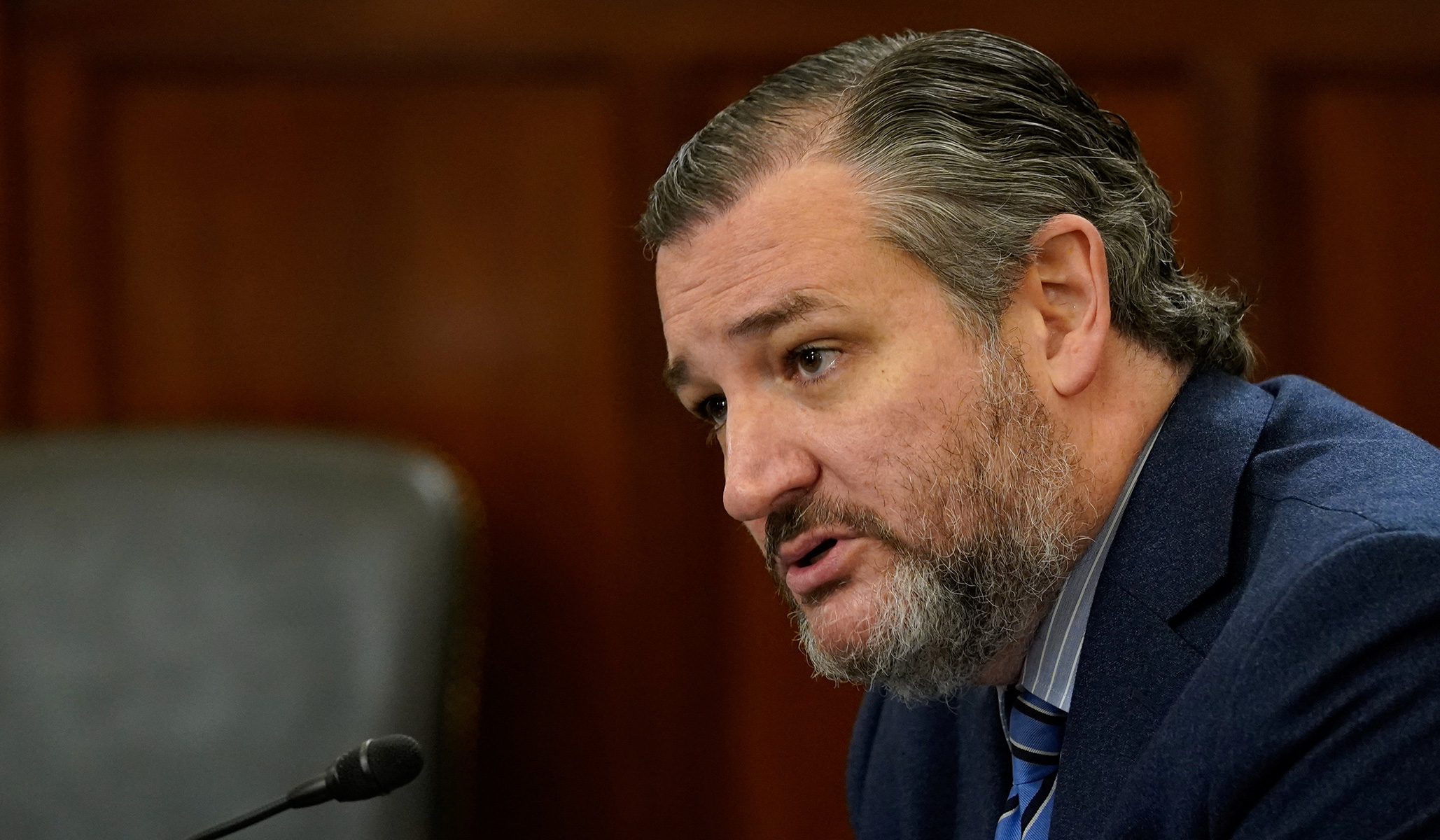 LGBTQ Nation recently ran a piece with the headline, “Ted Cruz’s teen daughter comes out as bisexual.” This they have apparently deduced from various TikTok users’ reports that Miss Cruz had written the word “bi” on her profile.

Miss Cruz is 13 years old. The legal age of consent in Texas is 17 years old.

A screenshot of a comment thread shows someone asking if her bisexuality “is something he [Ted Cruz] knows” if she was comfortable talking about the subject.

“I haven’t told him yet, I’m kinda nervous tbh but I don’t think he would be mad about it.”

The teen’s worries could be well-founded.

So, here we have someone of an undisclosed age (i.e., potentially an adult) questioning a 13-year-old girl about her sexuality, and whether or not she has discussed it with her parents. In other words, we have a glaring safeguarding red flag — something that looks an awful lot like online grooming. But not to LGBTQ Nation. To them, this is a welcome opportunity to advance an ideology that undermines childhood innocence and parental rights — and, as a bonus, hurt a right-winger.

What a bunch of creeps.