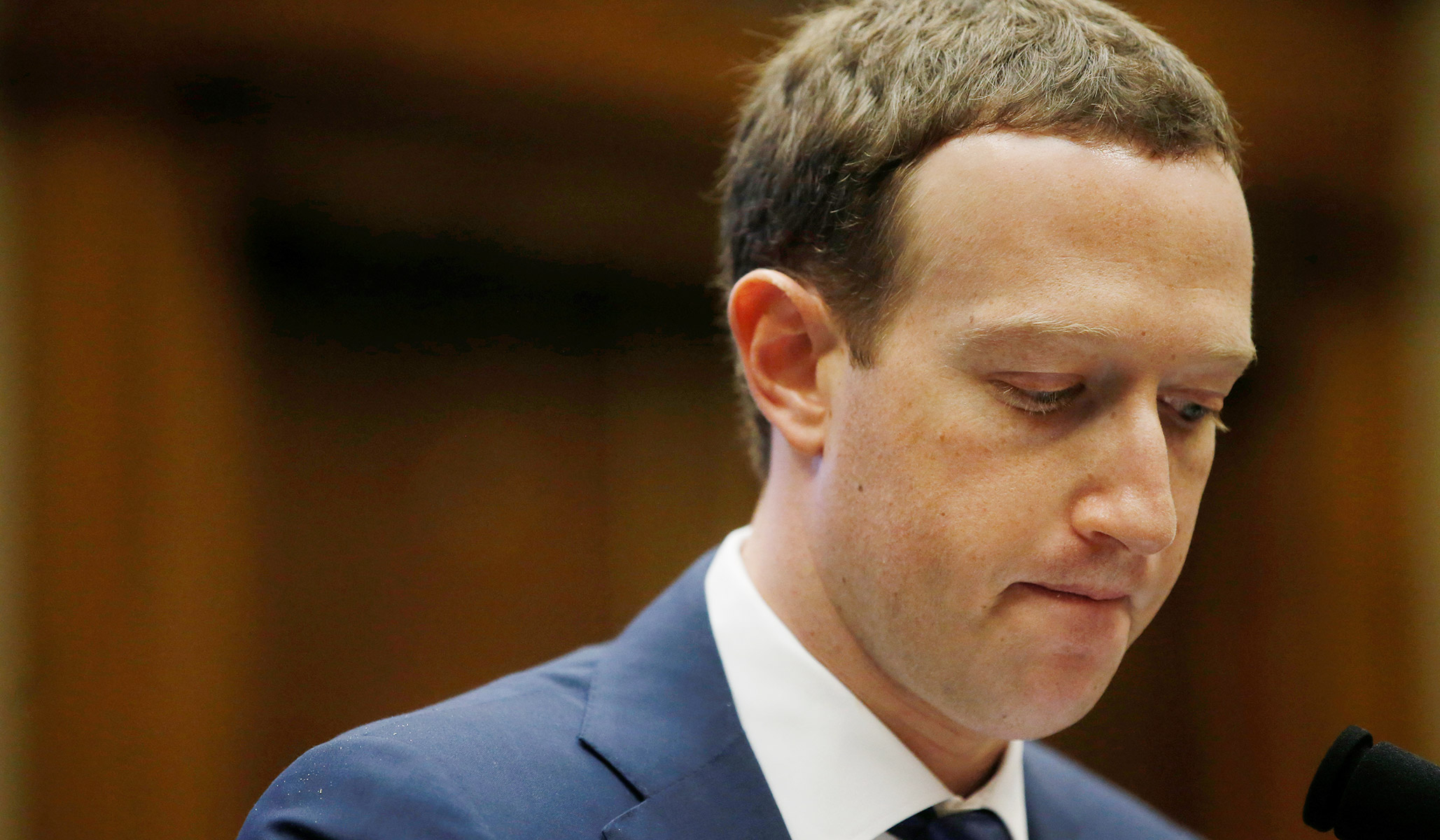 Senator Josh Hawley published a letter to Meta CEO Mark Zuckerberg today in response to revelations that Instagram — which is owned and operated by Meta — allows teens as young as 13 to find and buy illegal drugs on its platform. Hawley wrote:

Last month, the Tech Transparency Project (TTP) published the results of an investigation which found that drug dealers openly operate on Instagram and sell illicit substances that are easily accessible to teenagers as young as 13 years old. Not only does Instagram allow teenagers to easily search for Xanax, Adderall, ecstasy, and a variety of prescription opioids, some of which are laced with fentanyl, but the report also finds that the “platform’s algorithms helped the underage accounts connect directly with drug dealers” and “started recommending other accounts selling drugs.”

The findings of the report are horrifying, especially as our nation confronts a drug overdose epidemic of historic proportions and an alarming deterioration of teenagers’ mental health precipitated by the coronavirus pandemic and misguided mitigation measures to it. According to provisional data from the National Center for Health Statistics released in November, more than 100,000 Americans died from drug overdoses in the 12-month period between May 2020 and April 2021—a record high and a 30 percent increase over the previous year. Meanwhile, the Centers for Disease Control and Prevention reports that emergency department visits for suspected suicide attempts were 51 percent higher for adolescent girls in early 2021 compared to the same time period in early 2019.

The full investigation from the TTP is available here. It is, as Hawley says, horrifying. TTP activists identified the issue by creating “multiple Instagram accounts for minors between the ages of 13 and 17 and used them to test teen access to controlled substances on the platform,” the organization reported. Despite Instagram’s claims to the contrary — the platform’s community guidelines state that “buying or selling non-medical or pharmaceutical drugs” is “not allowed” — it was remarkably easy for the teen accounts to access illicit substances. “When a hypothetical teen user logged into the Instagram app, it only took two clicks to reach an account selling drugs like Xanax,” TTP wrote. “In contrast, it took more than double the number of clicks—five—for the teen to log out of Instagram.”

Instagram’s role as an Internet marketplace for buying and selling illegal drugs has been documented before. A 2018 Washington Post report found that the platform’s algorithms actively pushed drug-related content to users who “show an interest in buying substances illicitly.” In response to the report, Instagram executives made a lot of noise about committing more time and effort to combating the issue. The new revelations from TTP raise questions about how serious they were.

3 Massachusetts police officers are accused of sexually abusing girl in youth program. She later committed suicide while pregnant.
Sorry, Boy Scouts—or Whatever You’re Calling Yourself These Days. I Refuse to Support Your Fundraisers Anymore.
Study reveals hiring bias at US universities; most professors come from small number of programs
Sunny Hostin claims that Latinos who support the GOP are voting ‘against their own self-interest’
Deace: If we think it can’t happen to us, we’re dead wrong