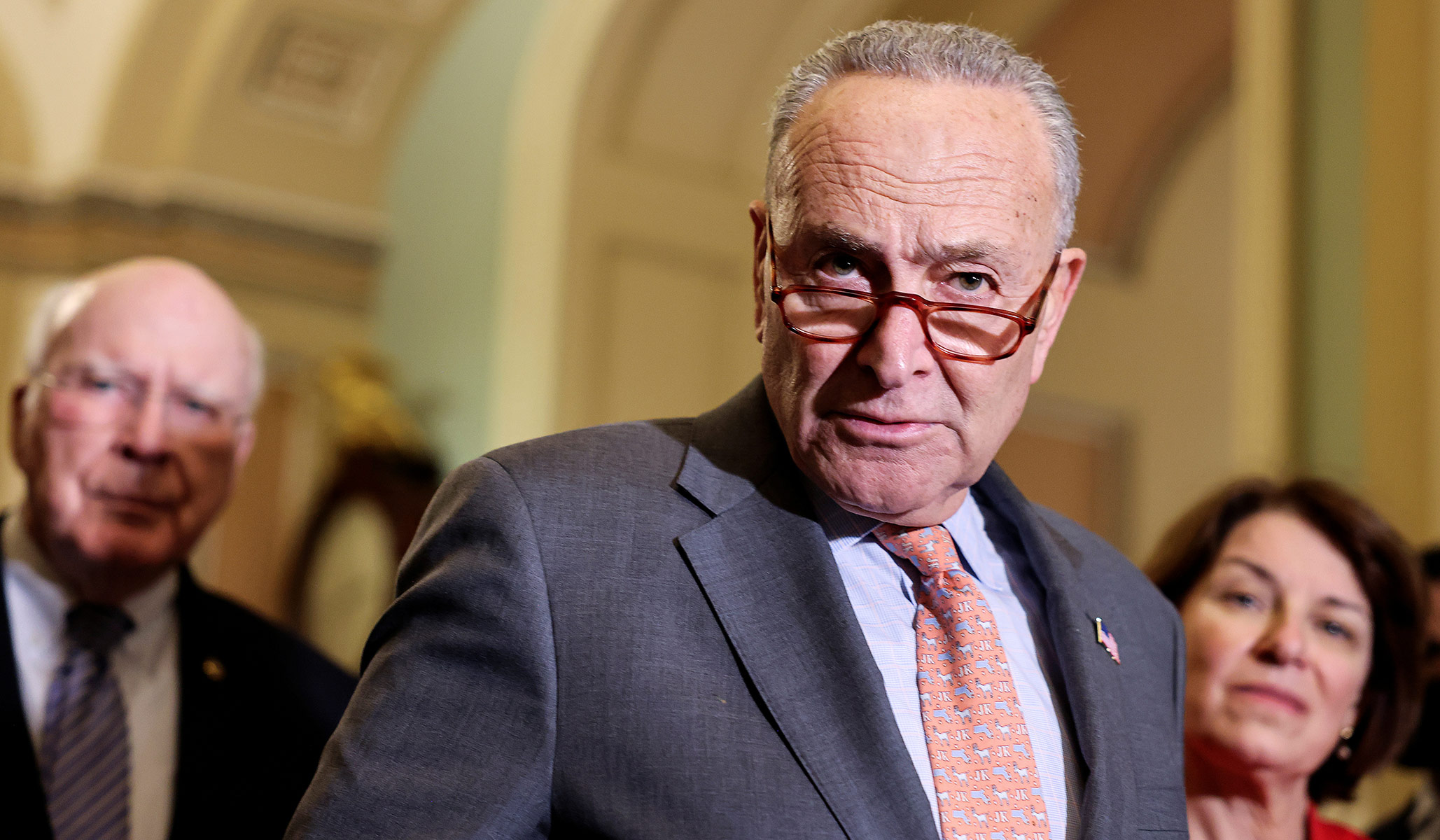 Today’s Politico Playbook contains a hilarious note about the two “democracy experts” the Senate Democrats invited to their lunch yesterday. As has been noted, the pair now favors abolition of the filibuster. But:

This take on the filibuster from Levitsky and Ziblatt is notable because in their book they actually warned of what someone like Trump could do if the Senate got rid of the legislative filibuster. But not unlike several Democratic senators, as well as Biden, they changed their minds, and in 2020 they started advocating for filibuster reform.

So, just like the Democratic Party writ large, our very serious “democracy experts” believed that the filibuster was imperative when the Republicans ran the Senate, but dropped their support the moment they thought the Democrats might have a shot at a trifecta in Washington, D.C.