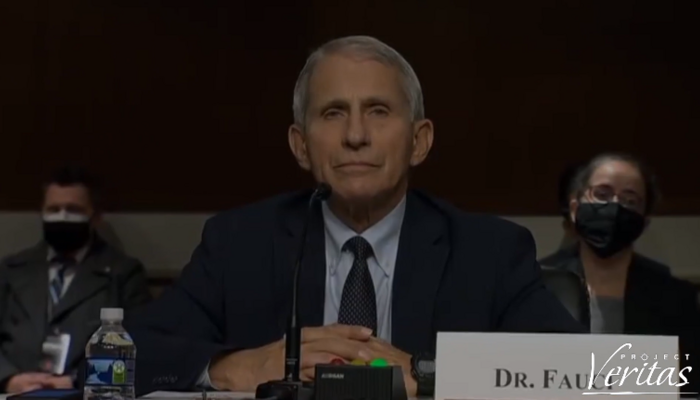 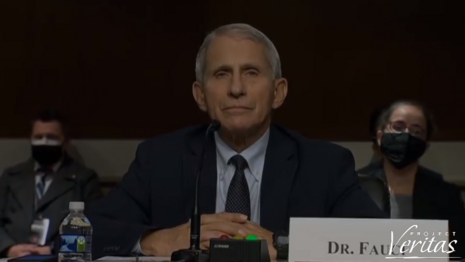 While Project Veritas and its founder James O’Keefe have both been previously banned in 2021 by Twitter, Spracklen’s personal Twitter account was operating for at least five years, even before he worked for Project Veritas, per archive.org. A screenshot taken Dec. 31, 2021, showed that his account was not verified, and that he noted “Views are mine.”

Twitter took action against Spracklen’s account in 2021 more than once, but the account was only permanently banned on Jan. 11, 2022. Twitter’s reported justification of the ban was “ban evasion,” according to other Twitter accounts’ screenshots, even though Spracklen’s account had never been banned.

Documentation that O’Keefe said has been verified states that NIAID research partner EcoHealth Alliance had been searching for funding for gain-of-function coronavirus research in 2018. Project Veritas’s obtained documents also indicated that Fauci advanced such research in locations including Wuhan, China. If authentic, the documents contradict Fauci’s testimony under oath that NIAID had not been involved with gain-of-function research with EcoHealth. The reported DARPA documents defined EcoHealth’s proposed research as “gain of function.”

Conservatives are under attack. Contact Twitter at (415) 222-9670 and demand that Big Tech be held to account to mirror the First Amendment while providing equal footing for conservatives. If you have been censored, contact us at the Media Research Center contact form, and help us hold Big Tech accountable.