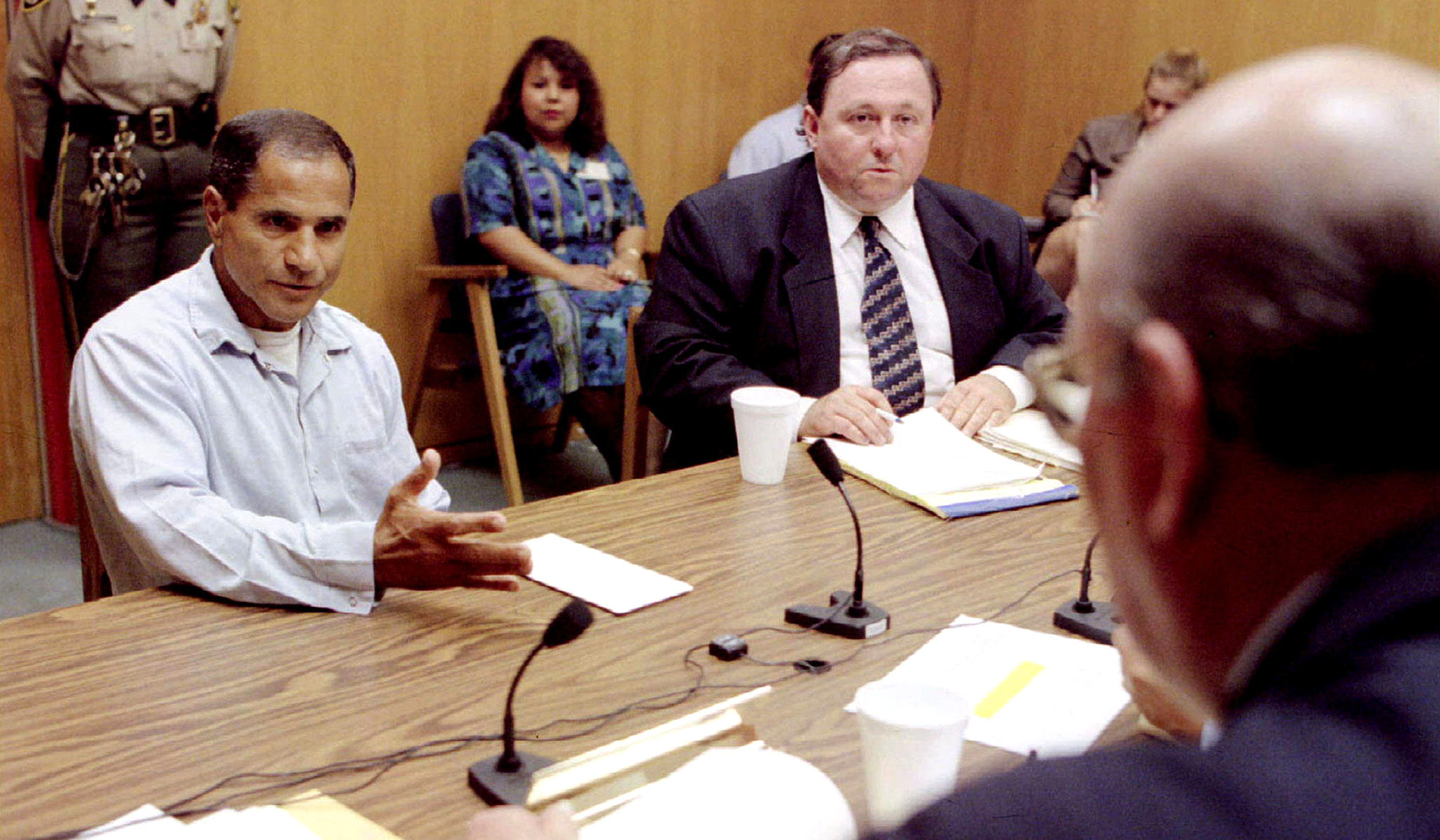 “Mr. Sirhan’s assassination of Senator Kennedy is among the most notorious crimes in American history,” Newsom said in a statement. “After decades in prison, he has failed to address the deficiencies that led him to assassinate Senator Kennedy. Mr. Sirhan lacks the insight that would prevent him from making the same types of dangerous decisions he made in the past.”

Newsom has repeatedly referred to Kennedy as a political influence. In his acceptance speech after defeating Republican Larry Elder in a recall election in September, Newsom said he was “resolved in the spirit of my political hero Robert Kennedy ‘to make more gentle the life of this world.’”

Sirhan, now 77, shot Kennedy on June 5, 1968, just after his victory speech following the California presidential primary. Sirhan claimed after the assassination that he did not remember the event because he was drunk.

A California parole board voted in August 2021 to grant Sirhan parole, in his 16th attempt to be released. Sirhan appeared to attempt to take responsibility for his actions at the hearing, but again insisted that he couldn’t remember the killing.

“Over half a century has passed, and that young impulsive kid I was does not exist anymore,” Sirhan said. “Senator Kennedy was the hope of the world, and I injured, and I harmed all of them and it pains me to experience that, the knowledge for such a horrible deed, if I did in fact do that.”

However, the late senator’s wife Ethel Kennedy, who was pregnant at the time of the shooting, opposed the release.

“Our family and our country suffered an unspeakable loss due to the inhumanity of one man,” Ethel said in a statement in September. “We believe in the gentleness that spared his life, but in taming his act of violence, he should not have the opportunity to terrorize again.”