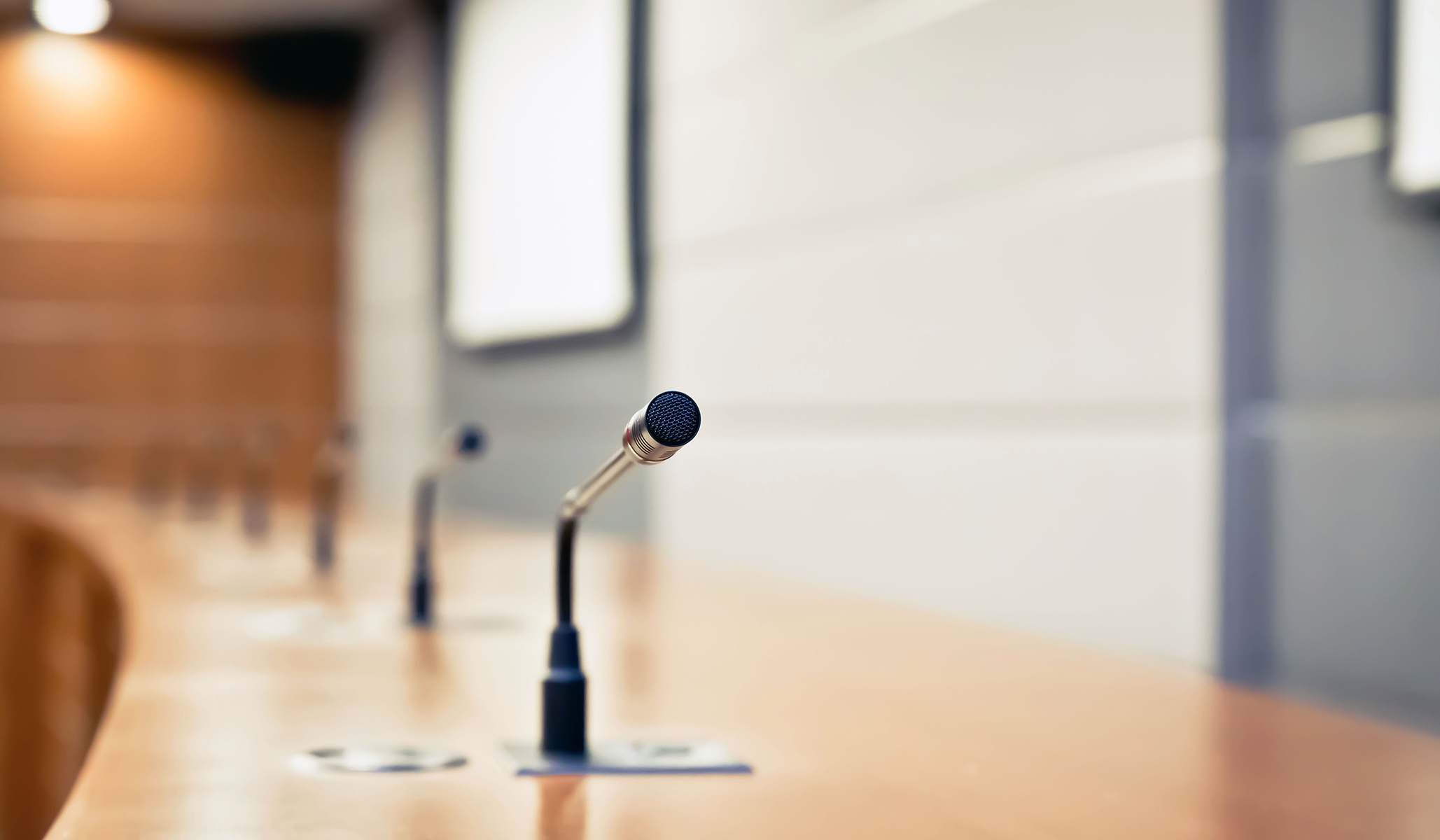 The Loudoun County school board doubled down on Friday, insisting it will not publicly release the findings of an independent investigation into how the school district handled sexual assault allegations at two of its schools.

A 15-year-old student sexually assaulted a female student at Stone Bridge High School in May. While the Loudoun County sheriff says the school district was notified in July that the student had been arrested in connection with the assault, the district then chose to move the assailant to a different school, where he allegedly sexually assaulted another student in early October.

After the October assault, Superintendent Scott Ziegler issued an apology to the families and students involved saying the district “failed to provide the safe, welcoming and affirming environment that we aspire to provide.”

School officials said they believed proper protocols were followed to report the allegations of sexual assaults but hired Blankingship & Keith PC to conduct a review of its response.

“The School Board will not publicly release the report provided by Blankingship & Keith, P.C. regarding how the Loudoun County Public Schools handled these incidents,” the board said in a statement on Friday.

“First and foremost, the report cannot be released because the privacy of the families involved must be protected,” the board claimed. “The national interest in this investigation would preclude any chance of allowing the families to heal in private and to move forward with dignity. The Division and our Board believe we must do whatever we can to avoid retraumatizing the students and the families involved in the incidents.”

The board added that the district is legally obligated to protect student confidentiality and that the decision relied upon the advice of legal counsel, which determined that the report falls under the protections of the attorney-client privilege.

“As a Board, we take these issues seriously,” the statement concludes. “We seek ongoing engagement from the Loudoun County Public Schools community as we move forward to ensure our Division has the processes and accountability measures in place to protect the health, safety and well-being of our students.”

The statement comes days after the district announced that it would not release the report in its entirety because of laws related to attorney-client privilege and personnel information concerning identifiable individuals.

Meanwhile, the Loudoun County sheriff expressed concerns about the “legitimacy” of the independent review in November.

“I noticed that you commissioned an ‘independent’ review, which I assume will be paid for by the LCPS using Loudoun County taxpayer dollars,” Michael Chapman wrote in a letter to superintendent Scott Ziegler. “You announced this a day after incoming Attorney General Jason Miyares stated publicly that he intends to investigate this incident. While I believe an independent review would be helpful, I have concerns of the legitimacy of such a review conducted at your direction. As the Attorney General is accountable to the citizens of Virginia, I feel an Attorney General review is the most objective way to move forward on this issue.”