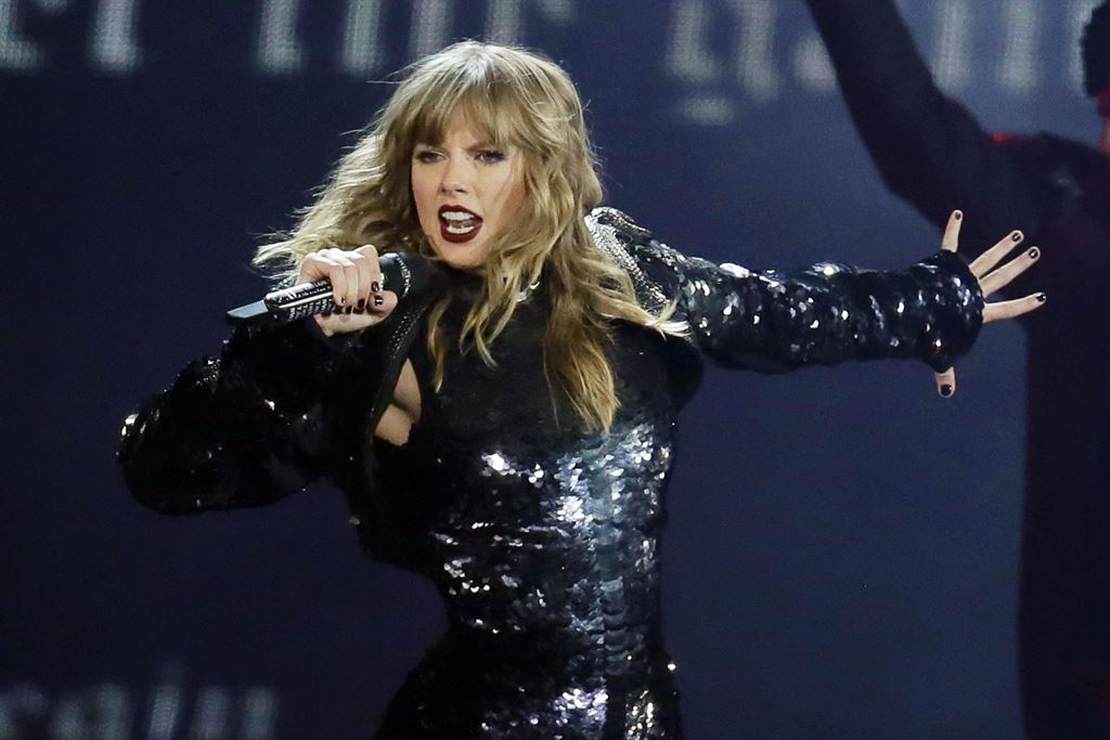 There are all kinds of celebrities out there, and the public generally expects them to be good at what they do: that skill that makes them famous. We want actors and actresses to entertain us, comedians to make us laugh, athletes to play hard, etc.

But for several years now, celebrities seem to be using their fame to lecture the masses about politics. Of course, everyone has political beliefs, but that’s not why we go to the movies or watch sports. Lately, celebrities are becoming inseparable from politics, lending their star power to candidates on the campaign trail or in support of a policy they’re advocating on behalf a politician in office.

It wasn’t always like this, but lately it seems impossible to find a celebrity who understands their role is not to lecture us about politics. Sadly, several celebrities who famously stayed out of the fray have since jumped all in. While this hasn’t exactly destroyed their careers, it has damaged their brands, particularly for the following celebrities.

Who can forget the way Oprah dominated the 80s and 90s with her daytime talk show, The Oprah Winfrey Show? The program started in 1986 and ran for 25 seasons. The show established Oprah as the queen of daytime television and greatly influenced pop culture. Her book club was a prime example of the power of her brand, as she could recommend a book and get millions to buy it, sending it to the top of the bestseller lists.

Through most of her career, she avoided being overtly political. But all that changed when, in 2007, she endorsed Barack Obama and joined him on the campaign trail — prompting backlash from many of her fans. Her popularity plummeted as a result.

Jim Gaffigan is a funny guy, and I’ve watched a couple of his comedy specials in the past. He managed to be funny with family-friendly comedy that didn’t have you sending your kids out of the room. He was silent on politics, too. This image worked well for him. You could listen to his comedy and not be overwhelmed with foul language or think he hated you because of how you vote.

And then, in the summer of 2020, the “clean Catholic comedian” went on a profanity-laced rant on Twitter against Donald Trump. I honestly wouldn’t have cared if he came out a Democrat, but he decided to go down the path of a left-wing lunatic. Since then, he’s seemingly been overcome with radical wokeness — a complete betrayal of his brand. I know I’m not alone in feeling that I’ll never look at Gaffigan the same way again.

Also For Our VIP Subscribers: COVID Hypocrisy on Full Display at Met Gala

Lindell may not be a typical celebrity, but everyone saw his MyPillow commercials, and you probably saw his products on sale at various retailers like Bed, Bath, and Beyond or Walmart. He has a very confident and spirited presence, and the company he built gave him tremendous success. Lindell endorsed Trump in 2016, and while that didn’t seem to hurt him significantly at the time, he probably took things too far by actively promoting allegations of election fraud in the 2020 election. While I agree that there was substantial election fraud and that it likely altered the outcome of the 2020 election, Lindell effectively jumped the shark when he said last summer that Trump would be back in the White House by August.

Lindell also claimed to have all sorts of evidence of foreign hacking and fraud. Where did he get his evidence? Beats me. What was his evidence? Beats me. One thing is for sure: a pillow salesman is not the best messenger for presenting this information — especially after going off the rails talking about Trump being magically reinstated as president, despite there being no constitutional process for such a thing to occur. Lindell’s activism came at a high cost. Many retailers stopped carrying his products. His endorsement of Trump wasn’t quite enough for him to be canceled, but getting into the 2020 election controversy was too much for many.

For the longest time, Taylor Swift smartly avoided making any political statement. Swift come from the generally more conservative country music industry, and fans widely speculated that she was a Republican for years. Maybe she was at one point, who knows? She didn’t talk about it. Even after she transitioned to pop, there was rampant speculation about her politics. After Trump was elected, she received a lot of pressure to publicly denounce Trump, yet still, she kept mum about her politics. But everything changed in 2018 when she took to Instagram to make two political endorsements ahead of the midterm elections. She didn’t merely endorse two Democrats; she went all-in with crazy wackjob liberal rhetoric.

Let’s face it, everyone loved Trump before he got into politics. Trump was a pop culture icon in the 80s and 90s and did incredibly well with The Apprentice and The Celebrity Apprentice. No matter how much you may love him now, you can’t deny that he damaged his brand by getting into politics. People who once loved him and sought him and his money out suddenly decided he was a racist. Perhaps there is no better evidence of the damage done to his brand than the fact that his net worth dropped by one third during his presidency. Trump doesn’t seem to care, though, and we should all be grateful for what he accomplished in office. But as far as his business is concerned, it’s a true warning about how getting into politics can damage your brand.