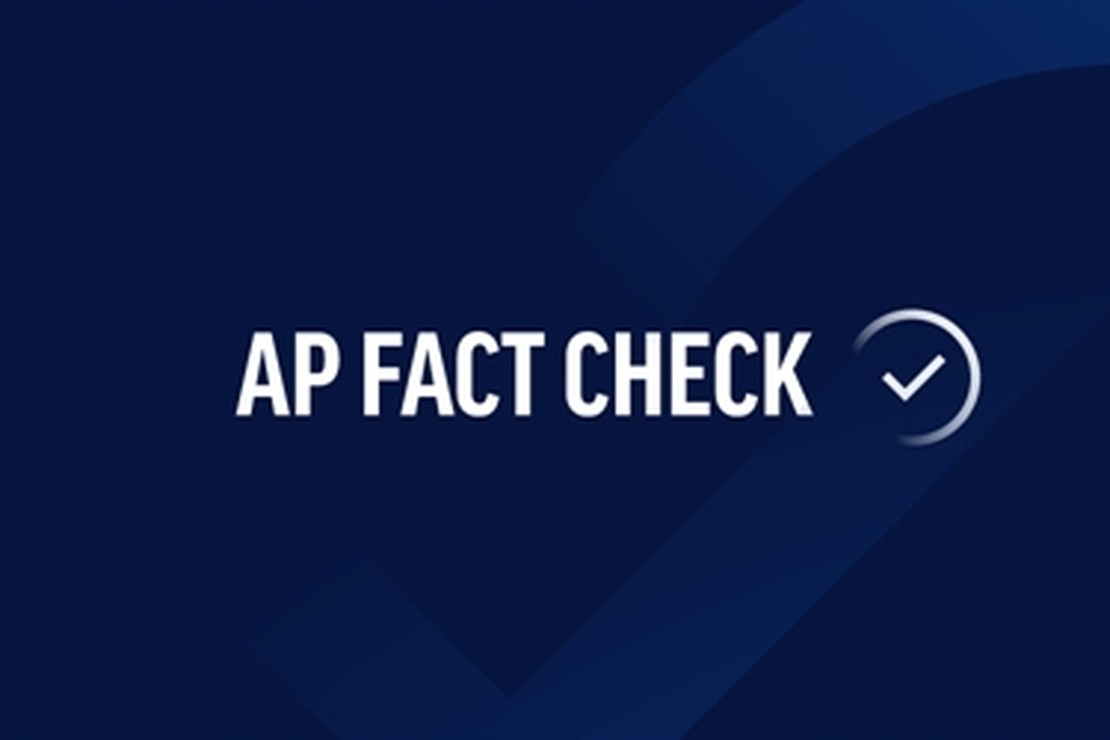 And just to show that the “fact-check” effort is international, Agence France-Presse’s fact-check department says “Republicans call it an ‘army’ but IRS hires will replace retirees, do IT, says Treasury.”

To be fair, there aren’t going to be 80,000 armed IRS agents swarming across the land trying to catch middle-class Americans cheating on their taxes, and Republican politicians who leave that impression are practicing overkill. This law is plenty bad enough without lying about it.

In fact, these wild exaggerations serve as fodder for media fact-checkers who take the most bizarre and idiotic of these statements and “fact-check” them “proving” that the new IRS is going to be a benign teddy bear. No worries at all.

This divide, and journalistic interest skewed more toward the excesses of rhetoric than the exercise of power, is reminiscent of the way professional fact-checking comported itself before, during, and immediately after Barack Obama’s signature Affordable Care Act. Back then, even though the then-president was routinely lying in easily discoverable ways about his health insurance overhaul, fact-checkers were obsessed with backbencher opposition to the point where PolitiFact awarded its “Lie of the Year” to Sarah Palin, who at the time held no elected office.

Indeed, the “Lie of the Year” should have gone to Barack Obama for his “If you like your insurance, you can keep your insurance” whopper, but by the time the media got the facts sorted out, it was 2013 and the law was already in effect.

But the media lies being told about IRS expansion are far more blatant and easily debunked — if anyone is bothering to fact-check the fact-checkers.

FactCheck.org’s piece claims that most new hires will be doing IT work or improving customer service. But as Reason‘s editor Matt Welch points out, all one has to do is look at where the additional IRS spending has been statutorily allocated.

The Treasury Department spokesperson would have us believe that 50.01 percent of newly created positions funded by this $80 billion injection will work in the divisions receiving just 10 percent of the money. That is just not credible, let alone a credible basis for debunking someone else’s fact.

Most disquieting of all is that the fact-check organizations are taking the executive branch’s claims of what’s in the bill as gospel.

Some of those “questionable executive branch claims” include projections on how much all these extra IRS employees are going to collect from the “rich.” In fact, there has never been an instance where projections of increased tax collection have met expectations. This is more than just a passing interest when you consider that the bill is being sold as a deficit reduction tool as well as an anti-inflation measure.

Is there anything the bill can’t do? Nothing, according to the partisan fact-checkers working hard to debunk some of the truth about this awful bill.

Would Biden Run in 2024 Without Kamala Harris?
Fauci’s NIAID gifts $3.3 million grant to study bat coronaviruses to company at the center of the COVID lab leak controversy in Wuhan
‘Kansas doesn’t have a brand’: People sound off after Democratic NYC Mayor Eric Adams says that ‘New York has a brand,’ but Kansas does not
AOC claims that ‘Abortion rights are a class struggle too’
Ukraine on the Verge of Another Massive Battlefield Victory