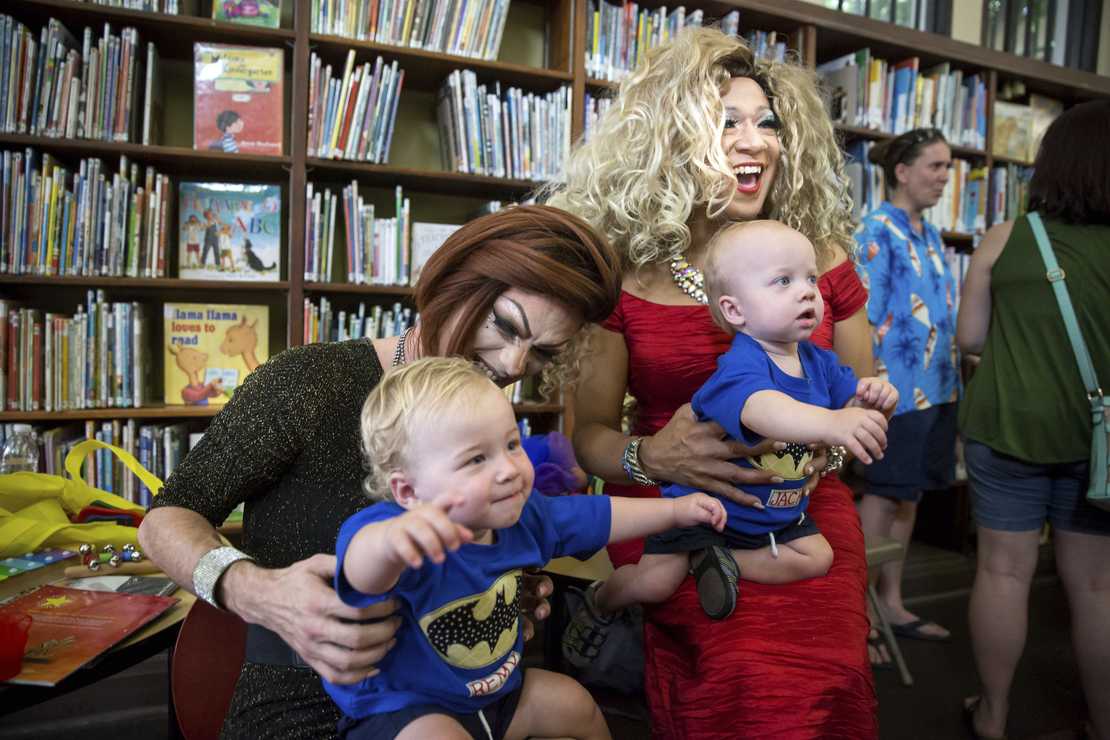 This week, Rep. Marjorie Taylor Greene (R-Ga.) introduced a bill in the House that would ban so-called gender-affirming care for children under the age of 18.

The Protect Children’s Innocence Act would deem it a Class C felony to perform gender transition surgery on minors or to give them dangerous puberty-blocking drugs. If passed, anyone who “knowingly performs any gender-affirming care on a minor” will face a punishment of 10 to 25 years in prison and a maximum fine of $250,000.

“I’m introducing a bill, creating a law, causing it to be a Class C felony for any person involved in so-called gender-affirming care — that means gender mutilation surgery, hormones, puberty blockers, anything involving youth under the age of 18 — because they’re too young to make these awful decisions that will affect them and will be permanent for the rest of their lives,” Greene told Fox News host Tucker Carlson Thursday.

Related: The Gory Details the Transgender Cult Doesn’t Want You to Know About

“You see, I’m one of those that believes the Republican Party is only worth being a true party, worth deserving of the people’s votes if we are willing to stand up and stop horrific things like child abuse and like so-called gender-affirming care, which is really genital mutilation, puberty blockers that cause chemical castration, teenage girls having their breasts chopped off, teenage boys being castrated,” Greene said.

Tomorrow, I will introduce the Protect Children’s Innocence Act to criminalize the child abuse that many call “gender-affirming care.”

My legislation would immediately make it a felony to subject children to puberty blockers or horrific “sex change” genital surgeries. pic.twitter.com/1jAwb1TwXR

Florida Gov. Ron DeSantis’ Rapid Response Director Christina Pushaw thanked Greene for her efforts. “Thank you for speaking out about this and being factual in describing what’s going on,” she tweeted. “Such a travesty. Their brains aren’t fully developed to make these life changing decisions.”

The bill currently has 12 co-sponsors.

The Protect Children’s Innocence Act has been introduced.

Obviously, I’m all for this. We need to do everything possible to protect children from the transgender cult. The moment they express gender dysphoria, kids who are too young to understand the consequences of their actions are being pushed to undergo so-called “gender-affirming care.” What’s really troubling about it is that doctors do not pursue any psychological intervention first. The moment a child claims to be a girl when he’s actually a boy or vice versa, there’s an immediate push to put him on puberty blockers and begin body mutilation — even though statistics show the majority of gender-dysphoric children outgrow it.

Even adults aren’t given all the information they should before they mutilate their bodies and condemn themselves to a lifetime of medical complications. Adults may be legally competent to make these decisions, but children aren’t. These treatments are irreversible and can leave them permanently sterile and at high risk for certain cancers later in life.

And, quite frankly, we need to get Republicans on the record on this issue as well.