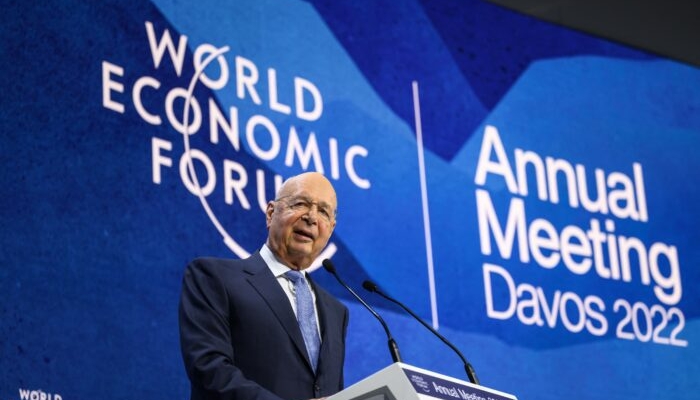 The World Economic Forum is trying to set guardrails for the future of augmented reality, and microchipping people is part of its vision for a “brave new world.” 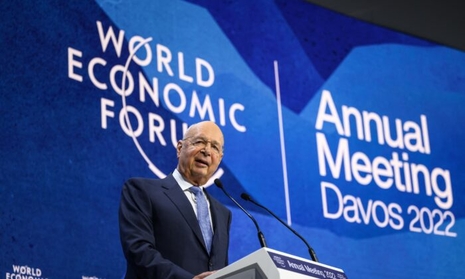 “Are we moving towards a ‘brave new world’? As scary as chip implants may sound, they form part of a natural evolution that wearables once underwent. Hearing aids or glasses no longer carry a stigma. They are accessories and are even considered a fashion item,” reads the Aug. 16 blog post written by Kathleen Philips, vice president of research and development at the Belgium-based Interuniversity Microelectronics Centre. “Likewise, implants will evolve into a commodity.”

Philips also claimed there were “solid, rational reasons” – “like safety” and “security” – for implanting “your child” with a tracking chip. Yikes!

Alarmingly, implants apparently aim to mechanize certain aspects of human physical function, as exemplified by the slogan of Neuralink – described as a “brain-machine” interface to connect “humans and computers.” Sounds like dystopian technology coming straight out of Ghost in the Shell (2017).

The World Economic Forum (WEF) article arbitrarily linked benefits for people with medical conditions. In addition, WEF cultivated the idea of using implants for educational and professional purposes as well. WEF chillingly framed these agenda items under the broad umbrella of providing the “right support and vision” for the future of augmented reality.

WEF gave readers the hard sell through a Jedi mind-trick that positioned implants as being no greater of a health threat than prescription drugs:

“If the idea of a chip in your body makes you cringe, consider all the pharmaceuticals you take without question. The ‘Cradle to Grave’ art installation in the British museum confronts us visually with our pill-popping behaviour. It displays a 13-m long fabric interwoven with 14,000 pills, the estimated average prescribed to a British person in a lifetime. Around 65% of American children and teens with ADHD, meanwhile, are prescribed stimulant medication.”

What nonsense! So, because most American kids with ADHD get prescribed medication, we should all get body implants?

Is it safe and secure to plug “your child” into a computerized machine grid? The concept seems problematic. But don’t tell that to WEF’s elites and servants who dictate to the masses under the guise of egalitarianism:

“Ethics should not be preached from an academic ivory tower. Rather, overarching or independent institutions should guide policymakers and researchers in the augmented society on the do’s and dont’s and help build the ethical framework on societal aspects of augmented reality technology.”

The WEF blog post comes four months after the release of a survey by WEF and Accenture that seemed to push the advancement of augmented and virtual reality in society. That survey found 71 percent of responding global business executives said the metaverse will positively impact their companies.