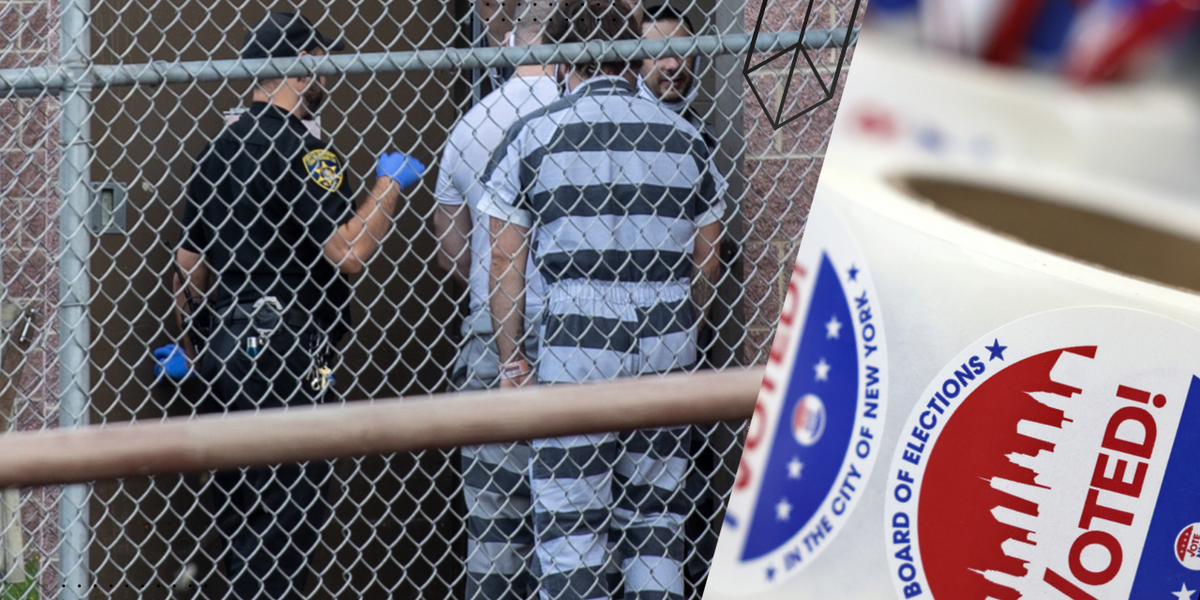 Have you heard about the trans pedo who thought he was meeting up with a 1-year-old and was let go by police while the person who filmed it was warned about using the wrong pronouns? No, it’s not a joke. It’s America in 2022. Also, DeSantis led a statewide victory against leftist school boards. And video evidence shows Paul Pelosi would wrap his car around a tree instead of going home to Nancy.