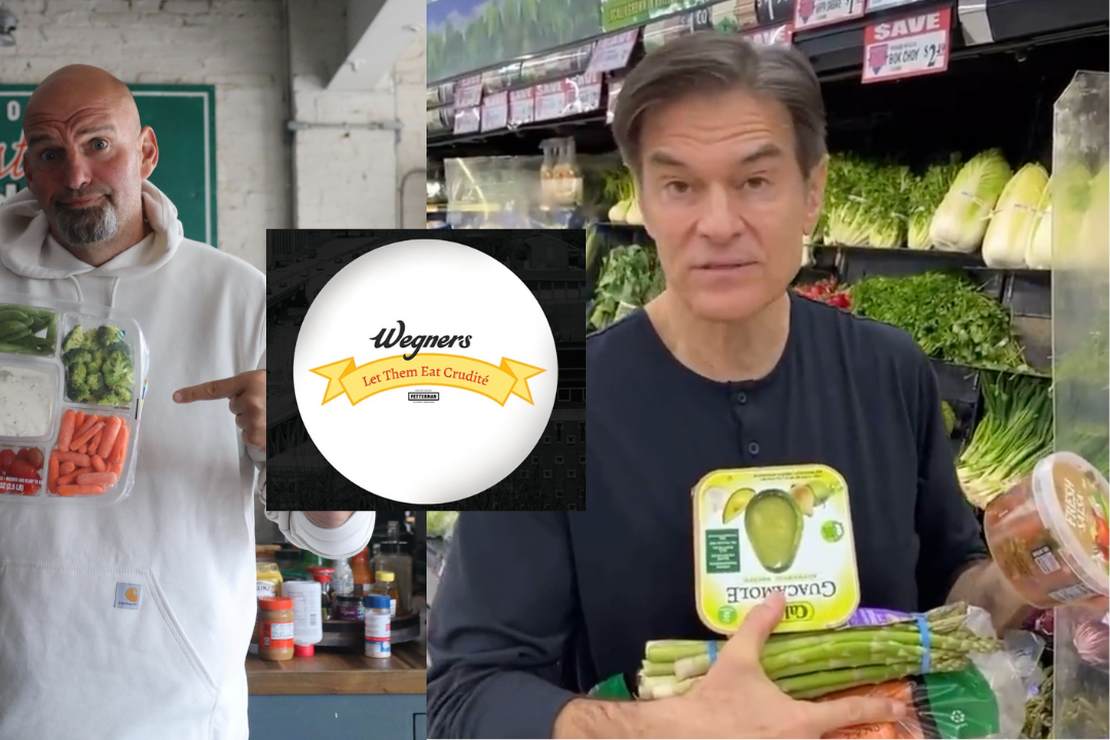 A recent poll by Republican-affiliated Public Opinion Strategies showed Lt. Gov. John Fetterman crushing Dr. Mehmet Oz in the race for the U.S. Senate in Pennsylvania by nearly 20 points. It was a disheartening poll considering that out of six candidates in the GOP primary, Trump gave his “complete and total endorsement” to Oz — likely securing Oz’s victory.

Things aren’t that bad in other polls. Trafalgar only has Fetterman up by five points, which founder Robert Cahaly told PJ Media is “not insurmountable.”

The most recent Emerson College poll also shows a much closer race, with Fetterman leading Oz by four points, 48% to 44%, with only 5% undecided.

Despite a 4-point advantage on the ballot, 56% of Pennsylvania voters believe Fetterman will win, while 44% believe Oz will win, regardless of who they support. Clearly, Oz has a lot of weaknesses as a candidate and should be leading in this race, especially since the same poll found that in a hypothetical 2024 matchup, Trump would defeat Biden.

“In a hypothetical election between President Biden and former President Trump, Trump leads Biden among Pennsylvania voters 47% to 42%,” the poll found, while 8% would support someone else and 3% were undecided. Seeing as Mehmet Oz is Trump’s handpicked candidate, it would make sense that if Trump is leading in a 2024 matchup, Oz ought to be doing better against Fetterman, who recently suffered a stroke and has been relatively absent on the campaign trail ever since.

Related: Interview With Robert Cahaly of the Trafalgar Group on the 2022 Midterms

So, why isn’t Oz doing better? Well, Pennsylvania voters were asked about the influence of Fetterman’s recent stroke and Mehmet Oz’s longtime status as a New Jersey resident on how they will vote — and more voters were turned off by Oz’s carpetbagger status than Fetterman’s stroke.

Of course, no one seemed to mind that Hillary Clinton was the ultimate carpetbagger when she moved to New York to run for the U.S. Senate. But just because New York and Pennsylvania are adjacent to each other doesn’t mean it’s the same situation. Hillary moved to a deep blue state, while Oz is running in a battleground state.

If the recent polls are correct, and the Oz/Fetterman race is really a four or five-point race, there is still time for Oz to make up for his otherwise lackluster candidacy and compensate for his carpetbagger status. Trump’s endorsement may have won him the GOP primary, but it’s not enough to win the general election, which means he’s going to have to do a better job proving himself to the voters. So far, he hasn’t made me confident he’s willing to put in the time and effort to win this race. Hopefully, that will change.

The Senate majority is still in reach for the GOP, but we can’t afford to lose winnable elections. Trump’s polling in Pennsylvania proves that Oz can win the state if he starts acting like a real candidate.

OUTRAGEOUS! Biden DHS Poured $3.8M into Anti- Mis-, Dis- or Mal-Information Push
Roth: How to survive the economic pain that’s ahead in the ‘Biden economy’
Sen. John Kennedy tells those who hate police to ‘call a crackhead’ when they’re in trouble
NY Times’ Roose Sees ‘Right-Wing Trolls…Extremism’ if Musk Takes Twitter
China complains about videos in which former Secretary of State Mike Pompeo calls out the Communist Chinese Party