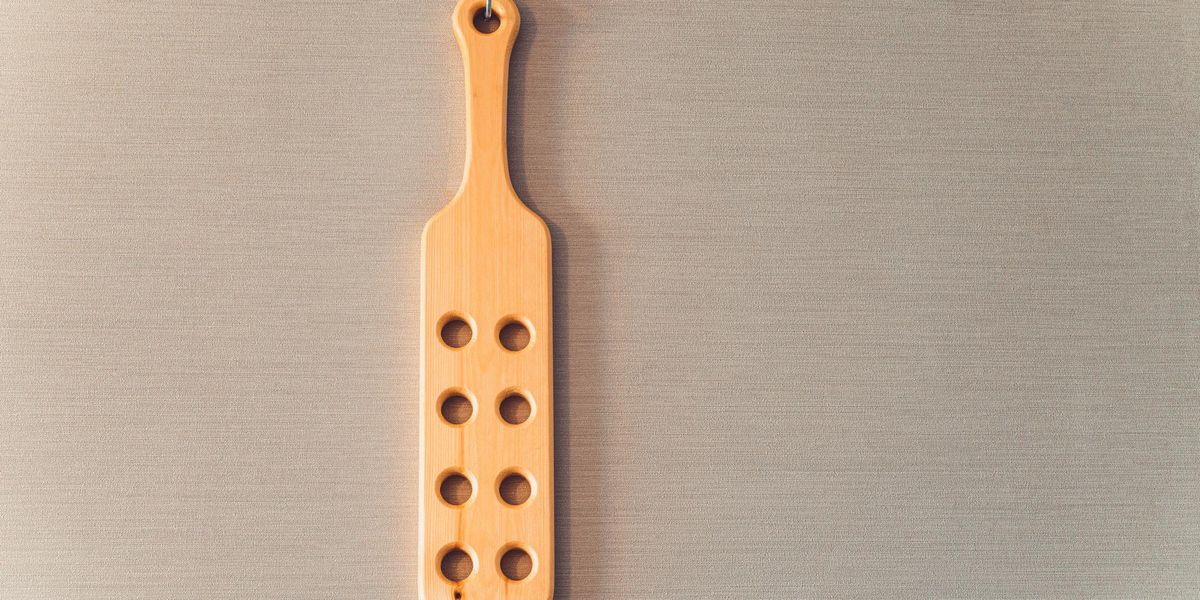 Administrators in the Cassville School District told KOLR-TV that corporal punishment would be a last resort for parents and faculty members when other disciplinary measures fail.

School superintendent Dr. Meryl Johnson said the policy change was the result of a survey given to parents last year. Parents said they wanted another option before their children were taken out of the classroom for misbehaving.

“The complaints that we have heard from some of our parents is that they don’t want their students suspended. They want another option,” Johnson said. “And so, this was just another option that we could use before we get to that point of suspension.”

The school district will not spank any child unless the child’s parents give their consent. Parents have to opt their children in before the paddle will be used for discipline. Dr. Johnson said even then, it will only be used as a last resort.

“Corporal punishment will be used only when other means of discipline have failed and then only in reasonable form, when the principal approves it,” Johnson said.

But not every parent is happy with the new policy. Miranda Waltrip, a parent of three children in Cassville Public Schools, told KOLR she was shocked by the decision.

“I do not think it is appropriate,” Waltrip said. “You know, there are a lot of kids in the school district that don’t have parents that use resources the way that they should for their children.”

Her strong preference is for the district to try alternative means of punishment.

“You know, I feel like if they had a different outlet like counseling services and school instead of corporal punishment, that would be the more appropriate answer,” Waltrip said. “At the end of the day they are having to hold the child down and spank them or use whatever means that they can to make the child submissive when that is not the issue, it is the fact that they need to be heard because children act out for varied reasons.”

She described Cassville, a city of 3,190 people in southern Missouri, as a small and culturally conservative town whose inhabitants may be misguided based on how they grew up.

“We live in a really small community where people were raised a certain way, and they’re kind of blanketed in that fact that they grew up having discipline and swats,” Waltrip said. “And so, for them, it’s like going back to the good old days, but it’s not because it’s going to do more harm than good at the end of the day.”